A new GTA V gameplay trailer shows off the re-imagined state of San Andreas that players can explore and destroy in the next installment of the Grand Theft Auto series.

Today’s Grand Theft Auto V trailer shows the first gameplay footage of the new GTA V, proving that although the series won’t make the jump to the next generation this year it can still look beautiful. The new San Andreas covers everything from sprawling cities to mountains, rivers and beautiful forests that players can explore as they see fit.

Of course, it wouldn’t be a Grand Theft Auto game without lots of shooting and violence, which GTA V will happily provide. The trailer gives a quick rundown of the three playable characters in GTA V that Rockstar announced earlier this year. Throughout the game players will use the three characters to plan a series of elaborate heists in an effort to get more money and likely advance the plot of the game. 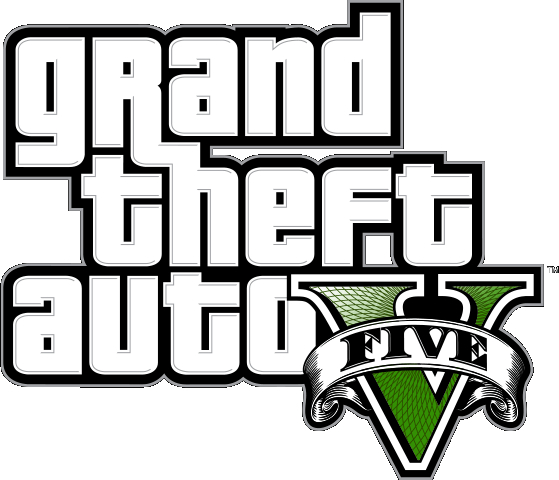 Outside of missions players can switch between the three characters to see what they’re up to during their free time. Players can use money from a heist to buy a new sports car for and a tattoo for Franklin, switch to Michael while he’s riding a bike with his son in the mountains and check in on Trevor as he runs from police cars and helicopters.

The trailer also teases the online mode of GTA V with multiple players running around the city, but it doesn’t get into those details.