Xbox One owners could be in for a bit of wait if they’re looking to pick up the next edition of the Halo franchise. Posts by a now “confirmed” leaker point to the game’s arrival next year.

Posts by ntkrnl, a member at the NeoGaf forum whose passed on accurate information in the past according to The Verge, indicate that Microsoft won’t release a true current-generation version of Halo until “November 2015.” The revelation came at the same time as the user also mentioned that beta access for the next console edition of Halo, or what he refers to as Halo 5, will be given to users who purchase a remastered version of Halo 2. 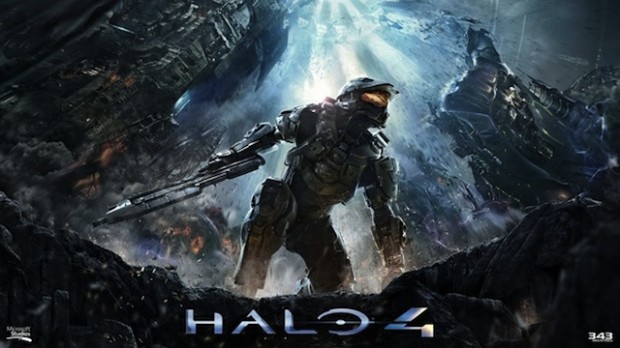 That Microsoft would take its time releasing another edition of Halo makes sense. The last major release of the title was 2012’s Halo 4. Many users pointed to Halo fatigue even then. Though Halo and its multiplayer gameplay came to define the Xbox and Xbox 360, fans of the franchise have long complained about Microsoft overdeveloping the title to get more users to convert to its consoles.

Microsoft also has good reason for holding back on a new Halo release. Though previous consoles in its lineup have heavily depended on the franchise to bolster sales, the Xbox 360 became less dependent on the game for sales as it aged. The Xbox One’s launch line up also seems to corroborate that trend.

Though exclusive titles are light now, Titanfall, which is also a first-person shooter, is scheduled to launch this year. It’s only arriving on the Xbox One and Xbox 360 and is expected to give Xbox One sales a serious boost, possibly negating the need for a Halo release this year.

Read: White Xbox One Reportedly Coming in March, More Versions in the Fall

As of now, Microsoft has yet to comment on the rumors. Technically speaking Halo lovers already have one game to add to their Xbox One collection. Microsoft released Halo: Spartan Assault, a third-person top-down shooter, this past December.

Microsoft has confirmed that there’s a new flagship Halo title on the way. It hasn’t shared any other information about it.