For millions of gamers around the world, Halo is a first-person shooter experience that entices them to purchase an Xbox console and keep their Xbox Live subscription. It’s an opportunity to go head to head with other gamers in an avalanche of hostile forces and Spartan Abilities. Halo Wars 2, the game that Microsoft surprised everyone with at Gamescom 2016, isn’t that kind of a Halo game.

Halo Wars 2 is a battle simulation. As the commander of UNSC forces, players harness resources in the game world to create and enhance their units. In turn, they send those units into battle against hostile forces and help win humanity’s war of survival. Microsoft published just a single Halo Wars title during the Xbox 360’s lifetime, leaving many users to wonder if we would ever see a Halo Wars 2. 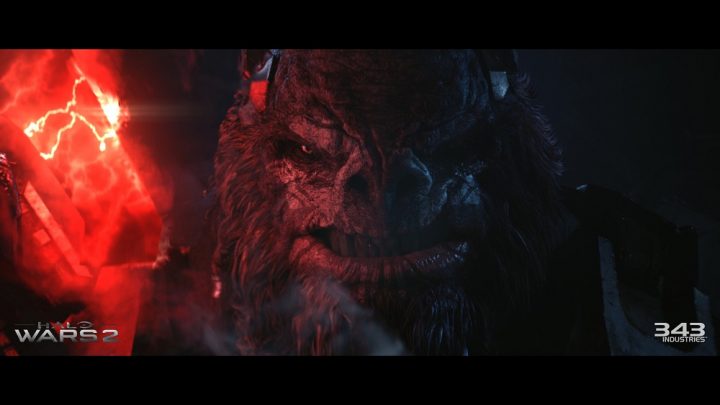 Halo Wars 2 exists, in fact, it will arrive early next year. Microsoft has revealed a handful of other details about the upcoming game in recent months too.

Every year, Microsoft does sizzle reels at the Electronic Entertainment Expo showing off the games coming to its ecosystem. And every year the company has to push some games in those sizzle reels back. As recently as January, Microsoft was telling users that Halo Wars 2 would arrive on store shelves this Fall.

At E3 2016, we found out that this is not the case. Halo Wars 2’s new release date is February 17, 2017. Apparently, 2016’s release calendar was so stuffed with games that Microsoft had no choice but to delay the launch of the game until after the holiday shopping season. That explanation comes directly from Microsoft’s own Xbox Wire.

So far, Halo Wars has existed within the same universe as the Master Chief and other main characters, but never really involved them in anyway. Reportedly, this was done so that the title wouldn’t have story conflicts with its first-person shooter counterparts. 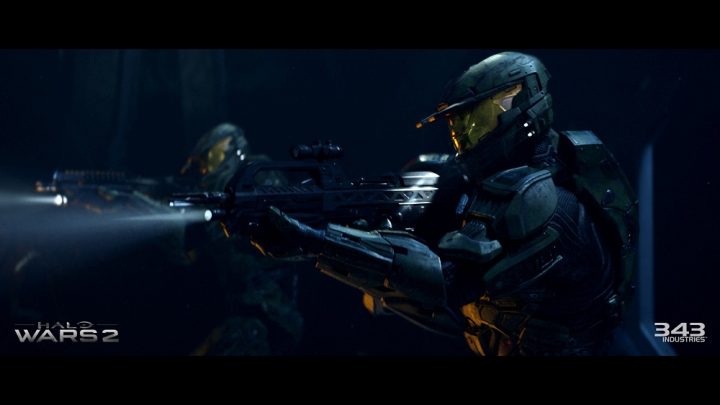 Halo Wars 2 marks the return of the Spirit of Fire crew, but it’s been decades since they entered cry-sleep. They find themselves above the Ark installation that makes the Halo rings. They aren’t the only ones at the Ark though, a splinter faction of the Covenant is there too. The Banished, as the breakaway segment of the alien race are called, is the most dangerous foe the Spirit of Fire has come up against yet.

Advances in technology allow Halo Wars 2 to look better than its predecessor by a pretty wide margin. The character models have all been enhanced for the story. Battles themselves have improved graphics too.

Halo Wars 2 is a strategy game. Microsoft never attempted a strategy game for the Xbox before Halo Wars. Because of the precision that they require and more, strategy games don’t often make their way to video game consoles. Making a strategy game on a console requires that developers get a great mix of control and ease of use. Make things too complicated and it won’t appeal to lots of console owners that play video games casually. If the game is too simple, strategy game lovers won’t like it.

The Halo Wars 2 release comes as Microsoft is busy building out Xbox Live’s presence on Windows PCs. It’ll be available in two versions, one made specifically for Windows and another made specifically for Xbox One. Users will be able to switch between the two, as long as they purchase a copy of the game. Game saves will sync through Xbox Live. Microsoft calls this Xbox Play Anywhere.

343 Industries and Creative Assembly first teased Halo Wars 2 with a story trailer, basically guaranteeing that the game would have a campaign mode. Confirmation of the game’s multiplayer elements was harder to come by until recently. Microsoft wrapped up an extended Halo Wars 2 beta last month for those on Xbox One. 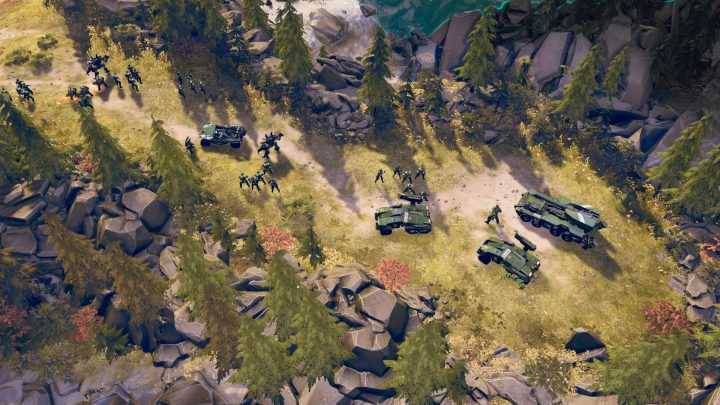 Deathmatch allows players over Xbox Live to build units and battle for resources until their opponent has nothing left. Skirmish mode let players team up as allies against a common enemy. Stronghold and Domination offer areas that players need to capture to remain competitive.

Multiplayer won’t be the only thing that supports teaming up with friends, 343 Industries has confirmed Halo Wars 2 will allow co-operative play throughout its entire story mode. They’ve also said that the game’s narrative will span 13 different offensives.

343 Industries says that it and Creative Assembly are still on schedule to finish Halo Wars 2 sometime this year, despite the delayed release date. Besides new details about the game, expect another Halo Wars 2 beta to arrive. 343 has already confirmed that there’ll be another – this time available to Windows PC users as well.