It often seems that the only reason we have mobile devices is to stream content. Just about every new advance whether displays, processing power or battery life, seems to come back to improving the video watching experience. Of course mobile computing is more than that. But at times it seems to be all about creating a mobile viewing experience on a small screen. In fact, the video and TV content producers seem to want to control this device as much as they used to control the boob tube. But they are having some difficulty with that control aspect. Or are they? 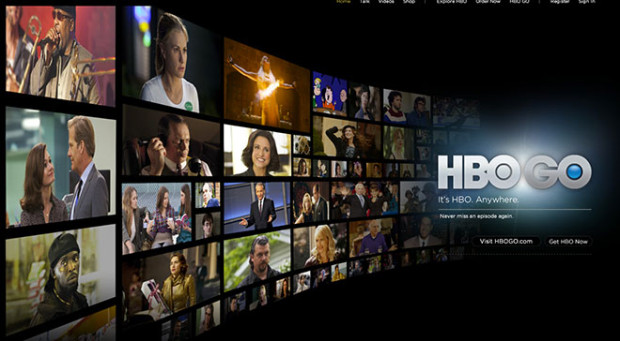 Video streaming services are always among everyone’s Top 10 App lists. Netflix, Hulu Plus, and HBO Go are very popular choices, as are a number of specific channel and network Apps. As a recent example, mobile device users have been able to stream the NFL playoffs on their devices and in some cases will be able to do so with the upcoming Super Bowl. And viewing TV and film content is just as popular.

One of the tricky aspects about the control issue is that many services still require you to have a cable subscription in order to use the service. That’s the friction between old and new business models in the changing age we live in. Netflix users only need an Internet connection. HBO Go users still need to be paying the cable TV bill to take advantage of that service. But both share a common trait that demonstrates “more might be more” when it comes to acquiring customers: account sharing.

Both services look the other way when users share passwords and account info. Netflix actually will let multiple users of one account sign on at the same time. In an industry that historically tries (and largely fails) to measure everything so that it can fix advertising rates based on the number of viewers, that’s often seen as problematic. Recently the CEO of HBO, Richard Plepler, made some remarks that echoed through the content providing industry regarding account sharing “It’s not that we’re unmindful of it, it just has no impact on the business.” Boom.

Think about that for a moment. It has no impact on the business. A more accurate statement might have added the word “negative” before the word business, because it must have a positive impact and Plepler’s further statements hint at that. “We’re in the business of creating addicts,” he says. And that’s the point. At the moment, the calculation has been made that allowing users to share accounts is a win for HBO, just as it is with Netflix. Gaining new customers is what it’s all about.

The big fear among the content owners is that if folks can access the content without paying for it and being measured accurately they are losing viewers and thus money. I mentioned the NFL playoffs earlier. The statistics don’t bear those fears out, at least regarding the NFL conference championship games over the weekend. Viewership for both games was up considerably over last year.

Plepler is acknowledging what has historically been the case and what dope pushers the world over know. If you give them a taste there’s a chance you’ll hook a customer. Once hooked, it is tough to break the habit. If the customer never has a taste there’s less chance of them buying into the sell.

Don’t think password sharing will go on forever. Certainly there are ways to prevent it and it could be turned off as easily as it is turned on. But at the moment HBO, like Netflix, understands that grabbing eyeballs with reduced acquisition costs is a good part of their business model. HBO gets to have its cake and eat it too because at least one user needs to have that cable account to make this work. “More is more” and it always will be.