HBO may eventually let users bundle HBO Go with broadband access without cable, though it won’t come in time for the season three premiere of Game of Thrones.

Speaking to Reuters HBO CEO Richard Plepler said the company could provide its HBO Go service as a paid addition to Internet connections through its broadband partners. Currently, users who want to access HBO Go have to pay for cable TV access as well as a subscription for the HBO TV channel. 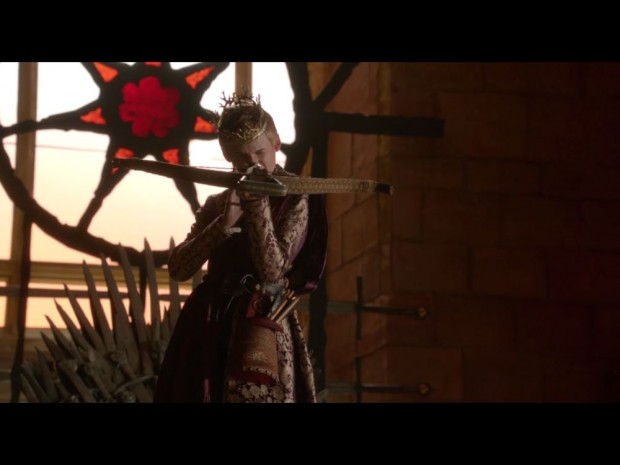 HBO Go is one of the best ways to watch Game of Thrones.

For many people the current method doesn’t work as they don’t want to pay for a cable subscription just to watch Game of Thrones, Girls, Boardwalk Empire and other HBO shows. Cord-cutters either have to go to a friend’s place to watch those shows, borrow someone else’s HBO Go account information, wait a year for the Blu-ray release or simply pirate the shows they want to watch.

Plepler speculated that HBO Go could sell for $10 to $15 when bundled with broadband access. “We would have to make the math work,” he added after.

In the past HBO said it has no plans to offer HBO Go to users without cable subscriptions. The company’s business model relies on its partnerships with those cable providers, so it would have to work out new deals to offer its content to users who only have Internet access.

In January Plepler said it wouldn’t make business sense to circumvent its cable partners. He did, however, say that “Doesn’t mean we are not mindful that the problem exists.”

While such deals are possible in the future, cord-cutters will still have to find their own way to watch the season three premiere of Game of Thrones on March 31. HBO can hopefully work something out by the time season four comes along, but it’s all just speculation at this point.