HBO Now has officially released to the public, and new users can sign up for a 30-day trial in order to watch the Game of Thrones season 5 premiere for free, which will air on April 12.

Apple announced the new HBO Now streaming service last month at its Apple Watch event and now it’s finally available to consumers. Those with an Apple TV can access the streaming service right now, while iPhone and iPad users will still need to wait for the HBO Now app to arrive in the iTunes App Store.

HBO Now is priced at $14.99 per month and gives you access to HBO’s entire catalog, including Game of Thrones, Girls, Last Week Tonight with John Oliver, Real Time with Bill Maher, Silicon Valley, Veep, and more. This isn’t a bad deal considering you have full access to HBO without the need for a cable subscription, but it’s certainly more expensive than Netflix or Hulu Plus, which are both under $10 per month each.

However, when you sign up in April, you’ll get a free 30-day trial that lets you try out the service first before you start paying for it, making it a great option to watch the season premiere of Game of Thrones for free without needing cable. 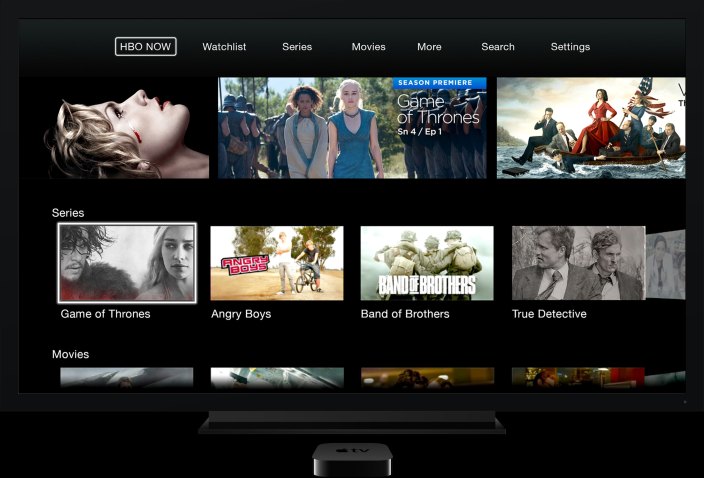 An extra $5 added on to that could be a hard pill to swallow for viewers who are thinking about subscribing, but HBO offers some premium programming that’s hard to find on other streaming services.

Unfortunately, Apple didn’t reveal a new Apple TV when it announced HBO Now for the set-top box, which was probably the biggest thing that Apple TV enthusiasts were looking forward to last month. The company’s set-top streaming box hasn’t seen a refresh since 2012, and while it’s still a capable device and constantly gets updated, Apple TV users would love to see a newer model with more features.

However, a newer Apple TV has been rumored for a while now, and the latest ramblings suggest that Apple is working on its own streaming service for the next-generation Apple TV.

Essentially, this would be something similar to the new Sling TV that was unveiled at CES earlier last month. It would provide a small bundle of television programming and charge customers a monthly fee in order to use it.

It’s said that he development of the streaming service is far enough along that Apple has been showing it off to television networks in order to work up deals, but all that is still in the early stages right now, hence the no-show of anything new on the Apple TV, except for the addition of HBO. 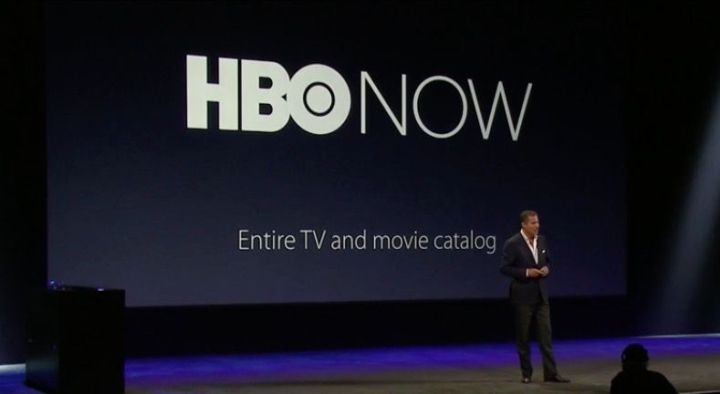 The Apple TV has gone well over two years without a refresh, possibly hinting that Apple is close to giving up on the streaming set-top box, but Apple CEO Tim Cook has said in the past that television is a big interest for Apple, so perhaps the company is taking the time to dabble with new technologies before releasing anything.