It is already a difficult chore keeping track of which OEM is putting out a Netbook. (Hmmm? Maybe it would be easier to keep track of which one isn’t.) And while this isn’t really surprising, now we’ll need to keep track of which company will be rebranding existing form factors with their own label. Sylvania is announcing a Netbook, which is actually a rebranded MSI Wind. Aiming for greatness, Sylvania’s edition with be called the MAGNI and is aiming to ship later this year. It will be running either XP or the Ubuntu Netbook Remix for an OS. Interesting note here, Laptop Mag reports that this is Sylvania’s third attempt at getting in on the Netbook craze. 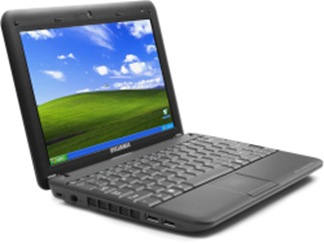