In statements made at the Mobile World Congress on Wednesday, the man who took over for Andy Lees made some interesting quips about Apple’s iPhone and the software that runs on it, iOS.

Those statements were in response to questions about whether Microsoft would release software updates for its current handsets, something that Apple does. Only Myerson didn’t answer the question and instead decided to launch into a tirade about iOS performance on older iPhones, something that Myerson seems to know nothing about. 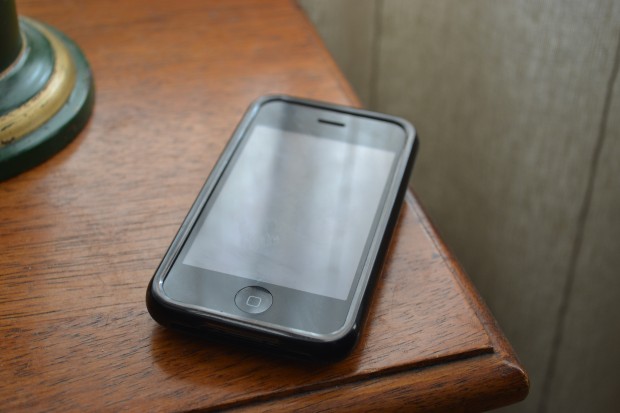 I think Apple ‑‑ you’re right, you can download iOS 5 for iPhone 3G, and it won’t be usable, but it’s possible to install …. It’s a great hardware sales tool as far as I can tell. Install this OS which makes your hardware unusably slow, so then you feel compelled to go back to the store and buy a new piece of hardware.

It seems that one, Myerson has never read this article or this one, or better yet, picked up an iPhone 3GS (because that’s obviously what he meant to say, iOS 5 isn’t available for the 3G) running Apple’s iOS 5 operating system.

If he had, he wouldn’t have made that outlandish statement.

My number one smartphone is my iPhone 3GS.

Guess why. Do it.

My hardware is not unusably slow. I am not compelled to go to a store to pick up new hardware. In fact, I’ll be waiting until the fall to get the iPhone 5 and quite frankly, I’ll be waiting very patiently.

I honestly can’t believe that those statements came from the guy in charge of mobile at Microsoft, I really can’t.

And it makes me wonder.

If this strategy, this – put great software on hardware to sell more hardware strategy is so, I don’t know, so bad, then what strategy will Myerson and his cohorts at Microsoft employ?

The “Not Offer Upgrades So Customers Have to Buy New Hardware to Get New Features Strategy?”

More likely, Myerson wanted to use the big stage to take a shot at Apple, a shot that unfortunately makes him look like an out-of-touch head at a major company.

Certainly not the image that the head of a growing mobile operating system wants to paint for himself two months after taking over the job.