It seems that Microsoft, makers of the Xbox One, is holding a little something back even as it announces a beta for the new Hitman game. Hitman: Absolution is coming to the company’s Xbox One Backwards Compatibility Program sometime soon.

It was in a newly published report that news of Hitman: Absolution coming to the Xbox One Backwards Compatibility Program first spread. More specifically, WorthPlaying says that Square Enix executives revealed to it that that Hitman: Absolution will join the program soon. 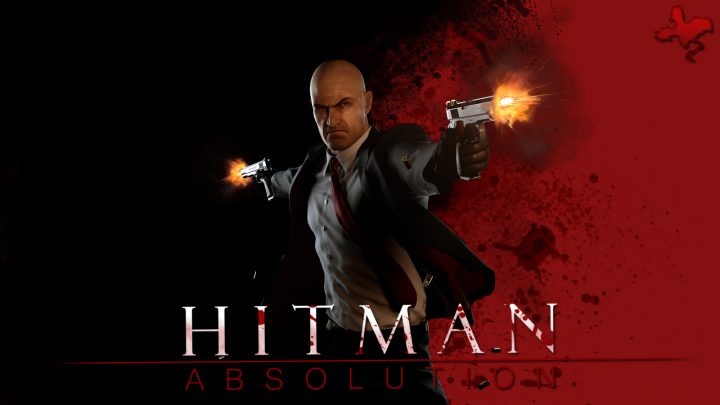 Microsoft is hoping that the program will encourage Xbox 360 owners to upgrade to their current-generation console instead of Sony’s PS4. Anyone that owns a digital copy of a game simply inserts it into their console to unlock a version that’s compatible with the Xbox One. Xbox 360 games purchased through the Xbox Store simply show up as regular downloads on Xbox One.

Unfortunately, the outlet’s report doesn’t go into much detail other than that. We don’t know when Hitman: Absolution will debut in the Xbox One Backwards Compatibility Program, just that it’s definitely been approved by its publisher for inclusion. Microsoft has to work with video game developers before it can add new games to the program. Microsoft handles all the testing on its own, it seems.

Microsoft itself didn’t reveal Hitman: Absolution was joining its roster of Xbox 360 games, but it did talk more about a new title coming to the franchise in a post on Xbox Wire.

The Hitman games are moving from having a long story, to something more like a television show. Each part of the tale will get divided up into individual missions, which is a pretty cool idea. Elusive Targets will task players with killing someone within a two-day period before they disappear forever. Contracts Mode, which is from Hitman: Absolution, adds leaderboards and competitive play to the mix.

Within each mission, gamers get the opportunity to use their own style and finesse to take out their target. Targets can be knocked out and killed. The game’s enemies are smarter this time around, with security able to even find the characters that players have knocked out and stolen a disguise from. 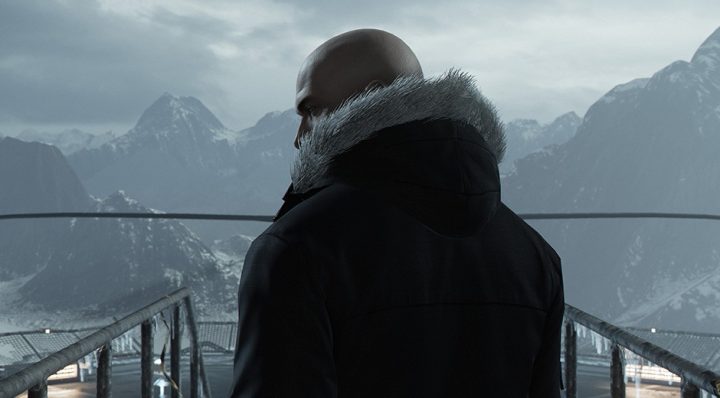 Hitman arrives on the PS4, Xbox One and PCs running Windows on March 11th, just around a month from today. February 19th, Square Enix will hold a beta for users for Windows PCs, it seems. Xbox One owners won’t get to participate in the beta release because its console exclusive to Sony’s PS4. In fact, PS4 owners that have pre-ordered the game are guaranteed access to the beta release.

As for Hitman: Absolution, Microsoft said last month that it would no longer horde new titles for the Xbox One Backwards Compatibility Program for release in a single day. Instead, the company plans to rollout new games to the program as they’re ready. Speculation about the program earlier this week focused on Red Dead Redemption making its way to the program sometime soon. The game appeared last weekend, but was pulled by Microsoft soon after.

Microsoft is planning a gaming event for Xbox One and Windows 10 for February 25th. It’s possible that a reveal of more Hitman for PC footage could come during that event. It’s being billed as a showcase for new games coming this spring to Xbox One and Windows. It’s also possible that Microsoft will confirm that Hitman: Absolution is coming to the Xbox One Backwards Compatibility Program long before then.