The Opus Hotel, an upscale hotel in Vancouver, British Columbia, replaced their in-room phones with iPhones. This reminds me of the UK hotel that recently replaced the Bible in night stands with Kindles. The Vancouver hotel becomes temporary home to travelers in a the Yaletown area of Vancouver, which many call an upscale community.

MacGasm spotted a USA Today piece on the Opus Hotel’s foray into high-end electronics in guest rooms including iPads that offer concierge services to guests.

Those staying in rooms can take the phones with them as they roam the city. The user can use the phone without paying expensive international roaming fees. They get data, phone and messaging. The hotel can easily contact the guest and guests can use the phone to get in touch with the hotel services like the concierge desk, housekeeping and to order room service. 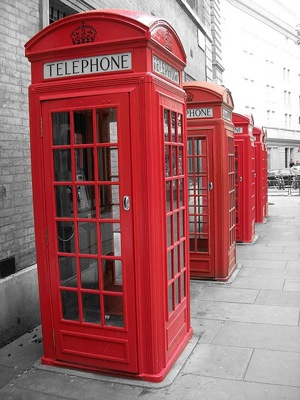 After a guest checks out of the room, the hotel staff clears the phone and returns it to the room ready for the next guest.

Most mobile users who stay in hotels know that the in-room phones get little use. On a recent trip with my family we actually used the room phone to contact each other, only because my Samsung Galaxy Note battery dies so quickly. I can’t remember the last time I wanted a public pay telephone.

I wonder what apps the phones include. Here’s my list of desired apps:

I doubt the phones include the Hotels.com app, another one of my favorite travel apps. I’m sure you can get some good Vancouver travel guides tool in iBooks. A collection of the latest novels on the Amazon Kindle app would also serve guests well.

What apps would you want to see on a smartphone provided by a hotel the next time you travel? And would you even bother using it if you weren’t traveling in a foreign country where you’d pay expensive international roaming rates?

For those who get tempted by the old cliché of stealing hotel towels, an iPhone or an iPad must really get their kleptomaniac juices flowing.