Hoverboards: What You Need to Know

Technology has changed so much of our lives already. It’s disrupted so many things that it’s easy to forget personal transportation isn’t one of them. Maybe that’s the reason hoverboards are this year’s must have accessory for teens, kids and adults.

Cars have all of this new technology, but they’re still expensive and aren’t meant as semi-personal transportation in the same way that skateboards and bikes are. With their two wheels, gyroscopes and sensors, the hoverboard allows people to go short distances without needing fuel. What’s more, no steering wheel, no insurance and no license is required.

Hoverboards can be a great purchase for yourself or a terrific surprise gift for someone else. You should know what you’re getting into though. While considered cool by some, hoverboards can be dangerous if you’re too concerned with looking cool and saving money. Worse, they’ve made headlines for being poorly made and untested. 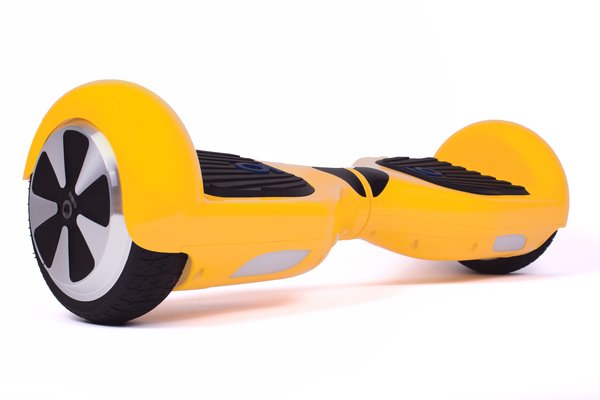 What Is a Hoverboard?

Despite their name, Hoverboards don’t hover; science hasn’t cracked that dream yet. Hoverboards are tiny rovers with electronics inside that allows them to balance with a person riding on-board.

Hoverboards are like Segways in some ways. The Segway was the last mainstream device to attempt bringing cheap personal transportation to the masses. Each has a deck with rubber padding for riders to place their feet on and two wheels on opposite ends. You coast on the hoverboard effortlessly, adjusting the position of your feet as a steering mechanism. Internals inside the devices do some of the work for the user, balancing on its own. Unlike the Segway, there’s no stick and no obvious way to steer.

Everything has risks. Hoverboards are no exception to that rule. In fact, they appear to be a perfect storm for accidents.

Because they’re small and don’t travel as fast as other modes of transportation, some people don’t wear any gear on their hoverboard. Riders are only traveling at about 5 miles per hour, but running into something and falling can still have devastating effects on knees and elbows.

Cheaper hoverboards often use less robust materials for the rubberized padding where for feet grips too. Slipping can be a problem on some of these cheaper models. Worse, many people aren’t paying attention to the weight limit on their hoverboard, buying cheaper models that can break with they’re riding.

With so many people broadcasting mishaps with hoverboards, it was only a matter of time before a government body in the United States stepped in to put things right. The Consumer Products Safety Commission spent months testing hoverboards, and what it found was so troubling that it issued a blanket safety warning to companies that make and sell all self-balancing scooters. The new safety bulletin means that companies could be subject to action by the CPSC.

The government agency wants hoverboard makers to get their products certified by an independent agency, UL. According to website Mashable, only the chargers of some hoverboards were certified by UL before. That effectively makes the sale of any hoverboard by any retailer subject to CPSC action.

Where and Which Hoverboards to Buy?

There are tons of different hoverboards. Separating each one of these devices is mainly cost, battery life and sturdiness. 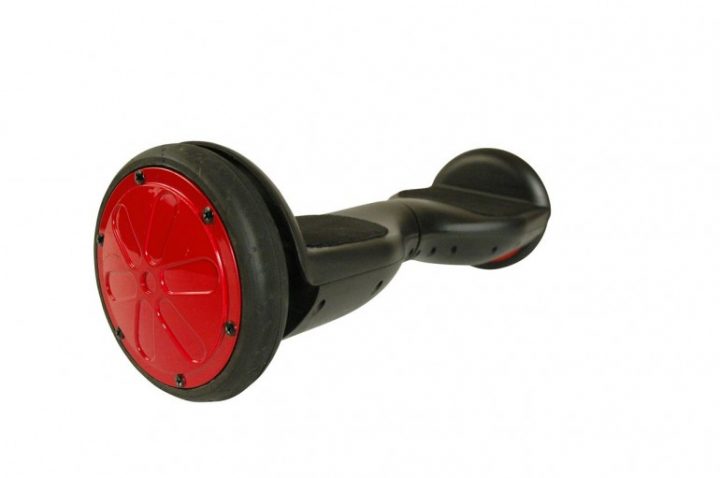 Solowheel is a maker of personal transportation devices of all kinds. The company boasts one-wheeled unicycles and single wheel boards in its product line-up. None of them have caught on quite like its Hovertrax board. The Hovertrax’s quality build materials allow it to carry up to 250 pounds without issue. The Hovertrax sells for $1,495. It can reach a sustained speed of 5 miles per hour, and recharges in just an hour. 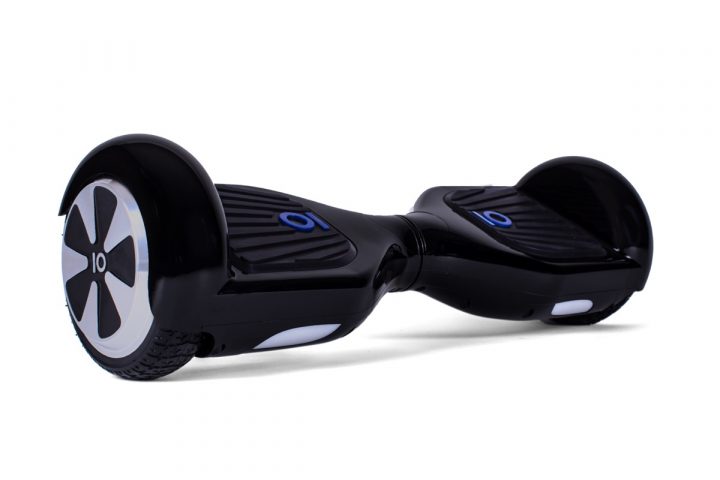 The Io Hawk is the other major device in the space and the one that gray market manufacturers are copying most. The basics are the same, two wheels sit on either end with a two foot rest areas in the middle. Blue lights shine from the front. It can hold 264 pounds and weighs 22 pounds on its own. It goes slightly faster than the Hovertrax at 6 miles per hour. It can sustain that speed for up to twelve miles before needing to charge again. The Io Hawk sells for $1,799.

Brands sold outside of these are clones for the most part. Smart companies have quickly moved in on the craze, seeing the opportunity to take these cool devices and sell them at a price everyone can afford. Amazon wrangles all of these different brands into a hub area for easy browsing.

These Hoverboards start at around $300 and go up from there, topping out at around $600. They all have around the same max speed a the two name brands, but very in build quality and internals. For example, many of them are made of plastic. They are less durable than the most expensive hoverboards.

For a while it seemed that shoppers who purchased more expensive versions of the hoverboard were safe. That’s not the case anymore though. Until more companies can get their products certified, there really aren’t any hoverboards that are safe and available for sale in the United States. Stay alert while using any hoverboard that you purchase. Also, be prepared for any recalls that might come your way if you decide to purchase one.