How to Get 3D Touch-Like Features on an Older iPhone

The iPhone 6s comes with a new feature called 3D Touch. Here’s how to get something similar on an older iPhone.

Apple announced and unveiled the iPhone 6s earlier this month and the new device comes with a small handful of new features, including a better 12-megapixel camera that can record 4K video, a faster processor, a rose gold color option, and a new display technology called 3D Touch.

3D Touch is essentially the same technology as Force Touch on the Apple Watch. It allows users to tap on something to select it or open it as usual, but you can also hard press on the screen to bring up alternative options, similar to how left-click and right-click work on a mouse.

While iOS apps need to be updated to support the 3D Touch feature, many of the popular apps have already been updated, allowing users to take advantage of 3D Touch right off the bat when the iPhone 6s officially releases tomorrow. 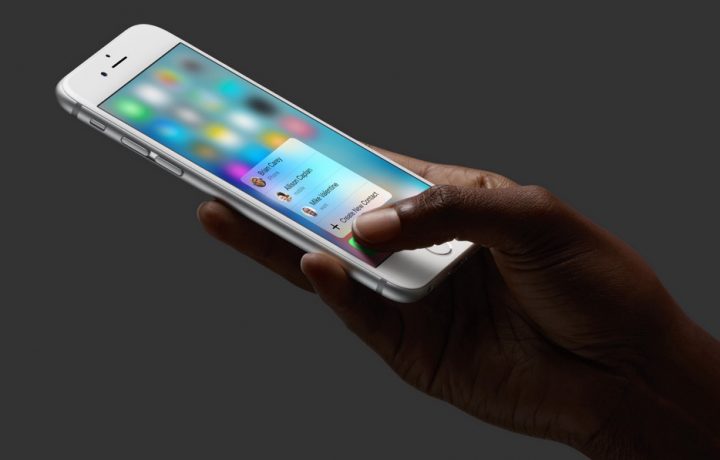 However, if you’re not upgrading to the iPhone 6s and will instead stick with your older iPhone, you unfortunately won’t be able to take advantage of 3D Touch. However, this is where one jailbreak tweak comes into play, which gives you similar functionality.

Here’s how to get 3D Touch-like features on an older iPhone.

Granted, while you’ll never be able to get true 3D Touch on an iPhone other than the iPhone 6s, you can at least have the ability to mimic some of the qualities of 3D Touch.

All you need is a jailbroken iPhone, which is easier said than done, but as long as your iPhone is running iOS 8.4.0 or older, you can jailbreak it. We have a thorough how-to guide on how to jailbreak your iPhone, and the process is actually pretty easy. 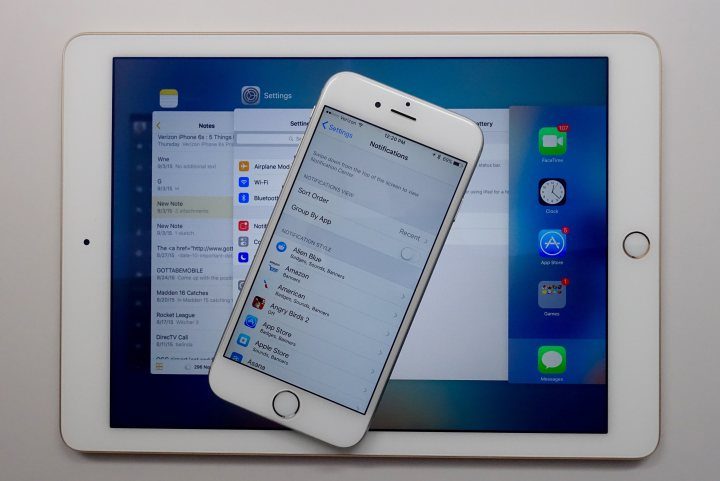 Once you’re rocking a jailbroken iPhone, half the battle is done. All that’s left is to install a jailbreak tweak from Cydia called ForceTouchActivator. You can do this tweak by going into Cydia, hitting the Search tab, searching for the tweak, and then installing it. It’s available in the BigBoss repo, so there’s no need to install a third-party repository.

The short explanation of what the tweak does is allows you to launch an Activator action by pressing down and holding anywhere on the display. However, in effort not to accidentally launch the wiggly apps where you go to delete apps and games, the tweak tracks changes in finger size and touch density, so you have to sort of roll your finger as you hold it down on the screen. It can a bit if practice, but it’s pretty easy to get down.

Now, the obvious downside is that you can’t launch certain actions depending on where you hold down your finger. So if you were to hold down your finger over a certain app, it doesn’t let you launch a specific action. Instead, you can only set one Activator action and activate whenever you press down anywhere on the screen.

Currently, this is the only jailbreak tweak that’s close to offering a 3D Touch experience. However, a jailbreak tweak that has yet to release was teased earlier this month shortly after the iPhone 6s was announced. The tweak is still in development and there’s no timeline of its release, but it looks to offer a closer experience to a true 3D Touch interface.

A jailbreak tweak like this wouldn’t be too difficult to come up with, which is why we’ll probably see a better 3D Touch-based jailbreak tweak soon enough, and it will give users the chance to use the technology on older iPhones. For now, though, we have a capable jailbreak tweak that will at least whet or appetites for the time being.