From time to time Xbox Live goes down, leaving you to wonder if there’s something wrong with your internet connection or even your Xbox One. Here’s how to check if Xbox Live is up on the Xbox One.

At first glance, the Xbox One looks like just a machine. It’s glossy & matte black exterior give it the appearance of giant piece of precision equipment. That it’s powerful enough to pump out full high-definition gaming without hiccupping doesn’t hurt either. There’s another major component to the Xbox One that users don’t necessarily think about. No, it’s not the Kinect 2 and its many sensors and lenses. It’s Xbox Live, the cloud service that powers almost everything going on the Xbox One including gaming and video watching.

Welcome to the Xbox One Home Screen. Select the My Games & Apps area by moving the selector over it and pressing the A button on your controller. You can also hold your left or right hand up if you prefer to use your Kinect 2 sensor. Move your hand over the My Games & Apps tile and move your hand slightly forward to select it as if you were pushing a button on a dashboard. 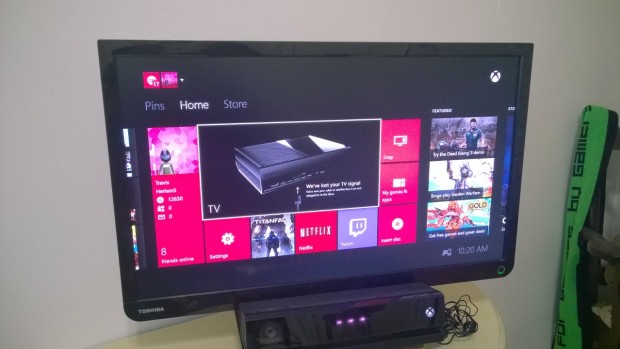 Now use the left stick on the controller and select Apps on the right side of your screen. Then select it with the A button on your controller. You can use the Kinect 2 sensor to select Apps menu too. Just hold up one of your hands, hover over the word Apps and move your hand forward slightly to select it. 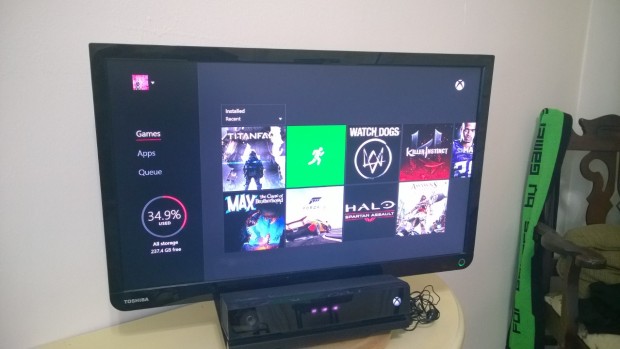 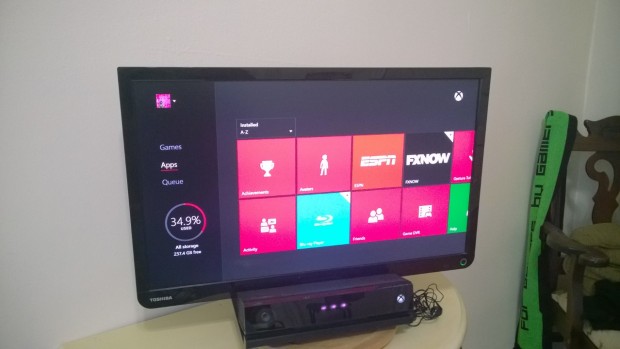 Now move that closed fist to the left to scroll through the list of installed apps until you see Settings. Select it by hovering your hand over it and moving your hand towards your TV slightly. 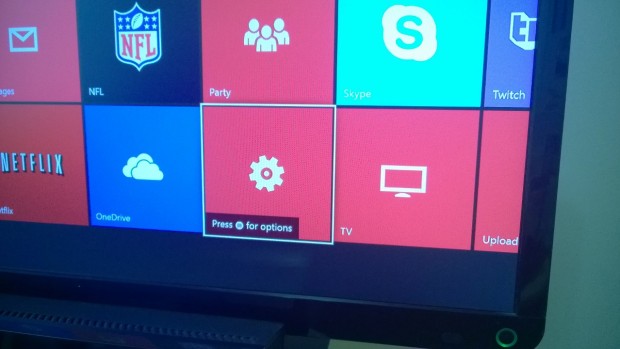 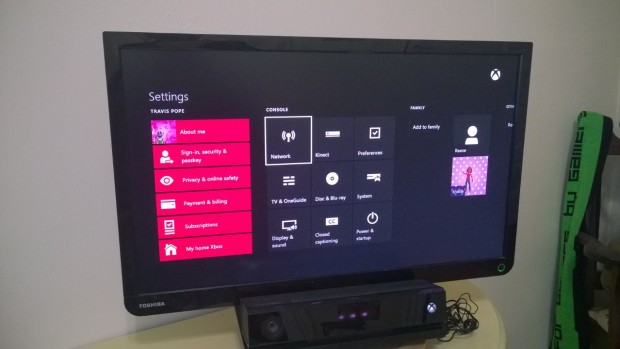 Select Test Multiplayer Network Settings to see if your console is having trouble connecting to Xbox Live. You can also select Test Network Connection to make sure it’s not your internet connection having issues.

Xbox Live powers everything that communicates with your console and even some obvious things that you might not even notice. When you’re playing a game online it’s actually Xbox Live that goes out and finds users for you to play with. That’s why when it isn’t working you find yourself not being able to do much with your Xbox One console.

If there are any issues with Xbox Live itself, you’ll see them listed under Current Network Status. For example, there’s an issue affecting content purchases today.

If you find that you’re able to play the single player mode in video games, but not play with other users than it’s either your internet connection or Xbox Live that have issues. Sometimes individual applications like PBS or OneDrive will stop working too. These don’t necessarily depend on Xbox Live, but if they’re not working it could be indicative of a problem with the Xbox Live service as whole. Check to see if your internet connection is working on another device like a laptop or tablet. If it is, then you’ll want to head to the Network screen. 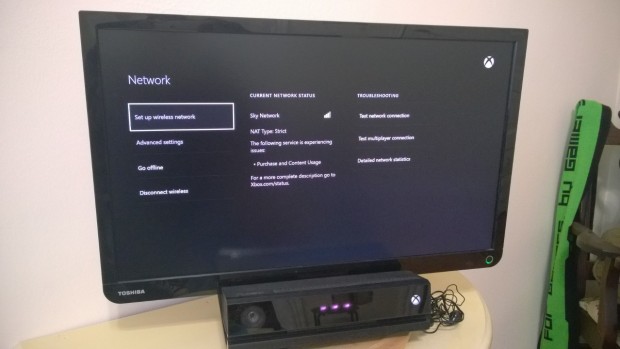 Typically, Microsoft resolves issues with Xbox Live pretty quickly. Sometimes it’s a few minutes and sometimes its three or four hours. If your Xbox One hasn’t been able to connect to Xbox Live for a while and you’re sure it’s nothing on your end, go to Support.Xbox.com for the latest details.

In addition to showing you any problems with Xbox Live, the Xbox Support website also breaks down any issues that are affecting specific apps. For example, today there’s an issue with the PBS app for Xbox One.

Match making, the service that pairs you up with other players, are included in the checkbox for Xbox Live Core Services. Presumably, Core Servers also includes Xbox Live sign-ins, but Xbox.com doesn’t exactly make that clear. It’s also unclear whether cloud saves and syncing are part of the Xbox Live Core Services or Social and Gaming. Despite that, if you see a red exclamation point on either of those they’re probably related to the Xbox Live issue you’re having.