How to Close Apps on iPhone

The iPhone has had the ability to multitask ever since iOS 4. One of the problems with multi-tasking is that the phone doesn’t close apps when the user is finished with them, and closing apps is useful when a specific app is not working. By closing the app and reopening it, most of the time the app will begin to behave normally.

Unlock the iPhone and Double Tap the Home Button from the app screen. 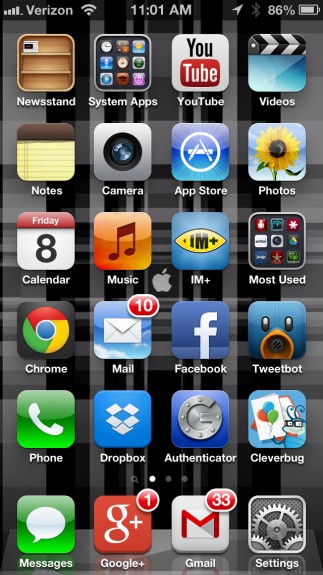 The Multitasking bar will appear on the bottom of the screen like below. Find the app that you would like to close and Tap and Hold on it. 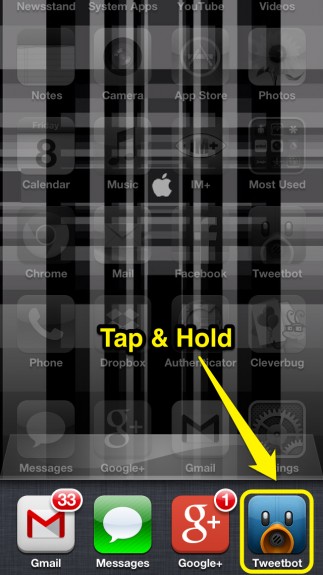 The apps will begin to jiggle and shake like they do when they are being rearranged on the home screen. Tap the Red circle in the top left of the app that the user wants to close. 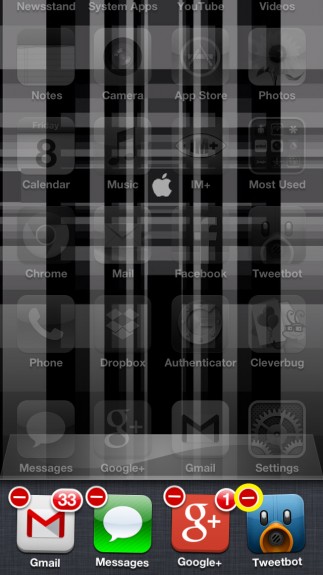 After the circle has been tapped, the app will disappear from the multitasking window. If the user has more than four apps open the app to the right of the one that was closed will fill its place. 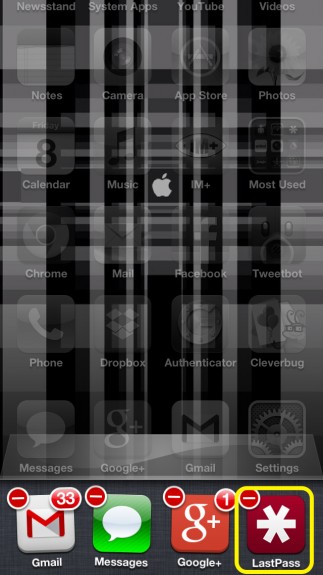 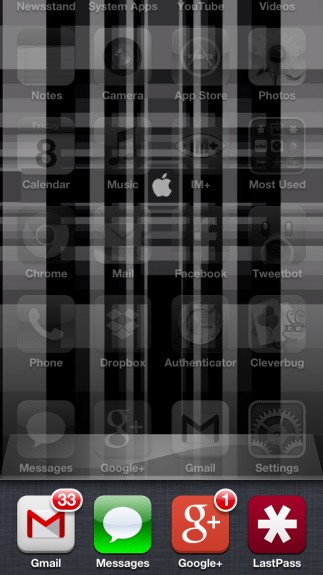 To go back to the home screen either tap the Home button once, or tap in the area above the multitasking bar.

This is a common misconception and it provides clarification so that user’s can avoid closing apps pointlessly.