If you’re wanting to customize the PS4’s controls and remap buttons on the DualShock 4 controller, here’s how to do it.

With the release of the 2.50 firmware update for the PS4, Sony added the ability to change around the buttons on the PS4 DualShock 4 controller. This was a part of a handful of new accessibility features that Sony implemented, alongside the ability to increase the size of text, invert colors, and zoom in.

Thusly, gamers can now switch around buttons on the their controller for a more comfortable experience. While this new feature is mostly geared toward the disabled who need a bit more help, anyone can take advantage of controller remapping, so if L1 is used often in a game, but if you find that L2 is more comfortable to use, you can easily switch the two.

Being able to switch around controls is something that we never thought would happen, but here we are with the ability to do so. If you’re playing a game and wish that you could switch around some buttons to make it easier, now’s the chance to find out how.

How to Customize PS4 Controls

The process for customizing PS4 controls and remapping buttons is really easy and only takes a few minutes if you know what buttons you want to switch around. Just follow these simple steps to begin customizing the PS4 controls.

First off, open the Settings menu by hitting Up on the controller from the home screen and then scrolling to the right until you land on Settings.

From there, scroll down and select Accessibility from the list. 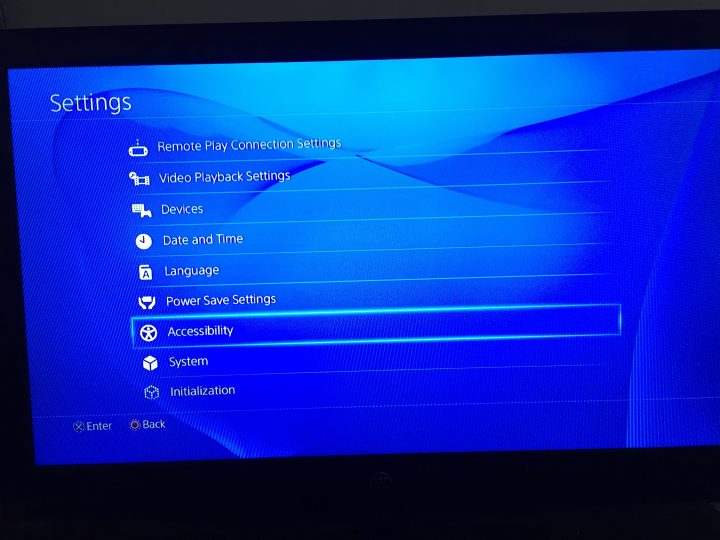 Then scroll down and select Button Assignments from the next list that appears. 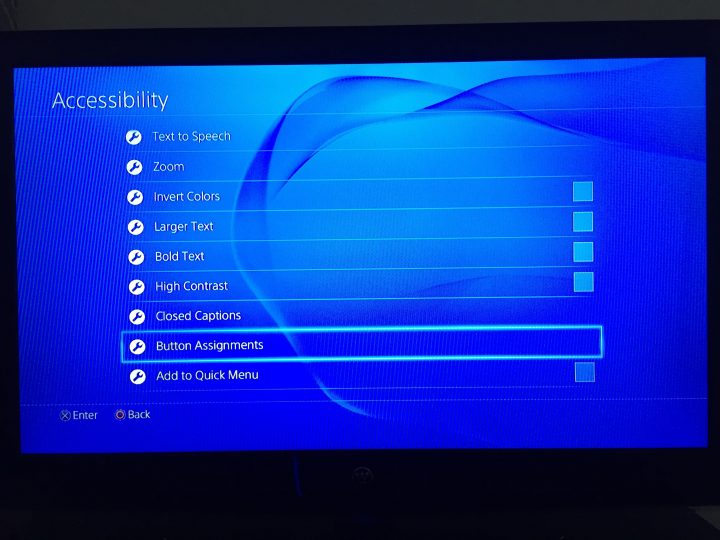 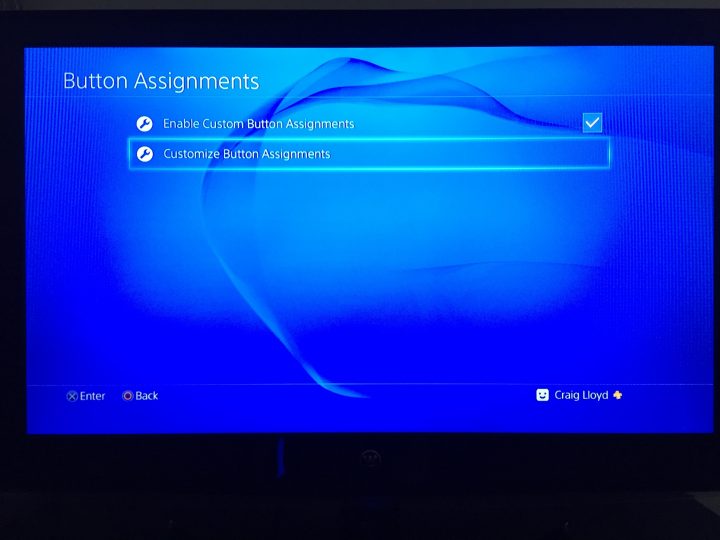 From here, you can begin to customize and remap any button of your choosing, except for the Option, Start, and PS buttons, as well as the direction of joysticks.

In our example, we’ll be remapping the X button to act as the L1 button. So select the X button from the list. 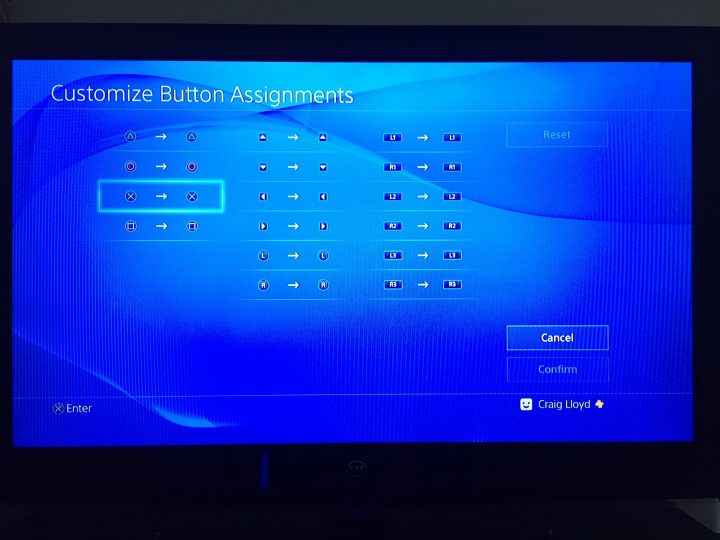 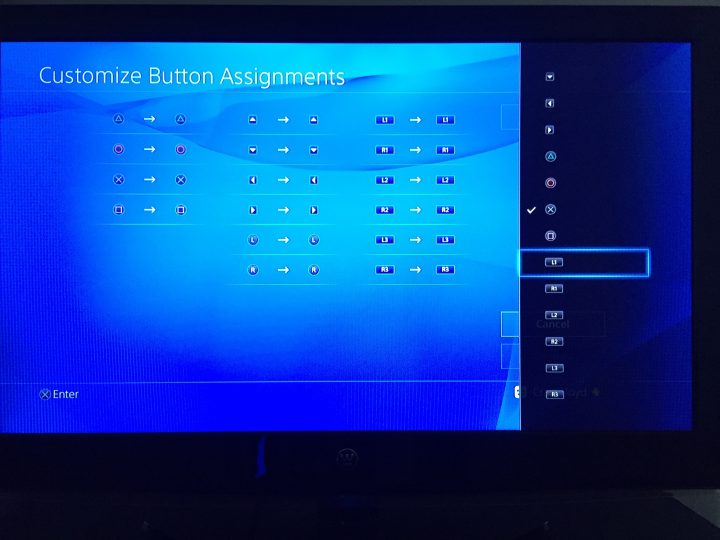 After you select a button, select Confirm and that button reassignment will show up as a visual guide on the previous screen, making it easy to look over your current button remaps. 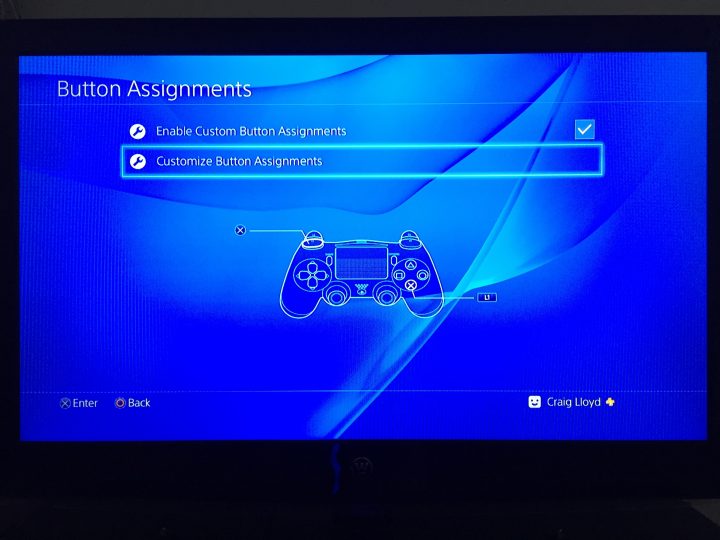 From there, you can exit out of the settings and begin to play your favorite games using the new button assignments.

There are a couple of things to keep in mind, though, as you play your games. First of all, you can’t set different button reassignments for different games, which means you can’t have X act as L1 in one game and then L2 in another. If you set L1 as X, it will be the same for any game you play. Furthermore, this won’t change the way games show you game controls, so if a game tells you that you need to press X in order to punch, then you really need to press L1, since that’s what you remapped it to.

Again, a feature like this can be useful for some gamers, but it’s truly meant for the disabled, allowing them to change around controls if they can’t physically reach a certain button on the controller. However, anyone can take advantage of the feature and even use it to their advantage in some games if it would be easier.