If you’ve had some work done on your iPhone recently, you might have gotten a nasty surprise when you updated the software: here’s how to fix iPhone error 53.

Recently, iPhone error 53 has taken the internet by storm, with conspiracy theories abounding that Apple purposefully bricked a bunch of iPhones simply because their owners had them repaired by a third party. But would Apple really endanger their favorable brand ratings by such a crude punishment? 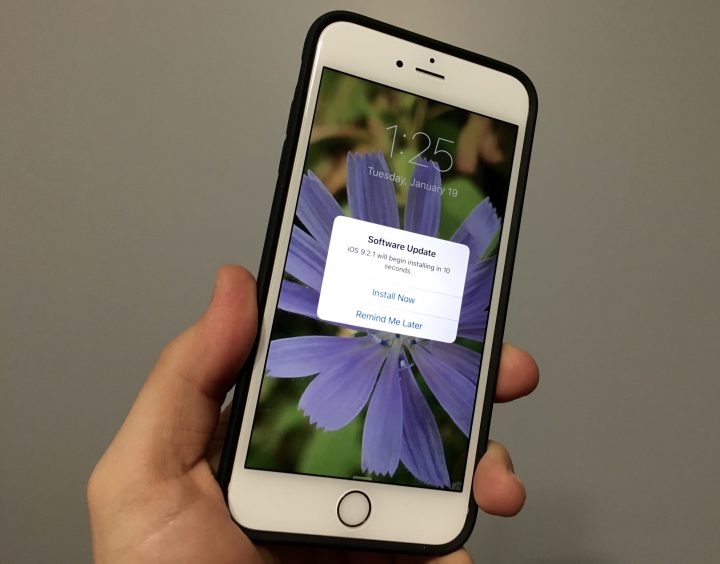 A new version of the iOS 9.2.1 firmware fixes the iPhone Error 53 problem.

What is iPhone Error 53?

The answer is both yes and no. As it turns out, Apple is responsible for this new error 53 that’s started to appear for some iPhone owners. And we don’t mean responsible in the way that this is an accidental bug cropping up for some users after they updated the software that powers their iPhones.

No, as it turns out, Apple specifically designed their firmware updates to disable certain iPhones that had been repaired by a third party using unofficial hardware (whether that third party is a non-Apple-authorized shop, or you, doesn’t matter). Contrary to early reports, however, error 53 isn’t happening to just anyone that’s had some unofficial repairs to their iPhone.

Instead, it has to do explicitly with the fingerprint sensor built into the home button (as a result, the iPhone error 53 code has only popped up for users with an iPhone 5s, iPhone 6, iPhone 6 Plus, iPhone 6s, or iPhone 6s Plus). As part of keeping data like payment information and your fingerprint secure from other parties, Apple builds a secure element into your iPhone. 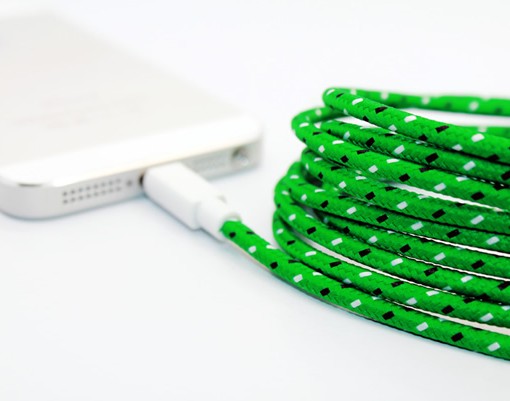 Apple’s response to detecting these changes was to disable the phone, keeping the data secure. It came as a complete surprise to iPhone owners, who weren’t alerted to what would happen when the firmware update was installed. After installation, the iPhone would reboot and show ‘Connect to iTunes’ – and that’s it. Nothing could fix it, even if you did connect it to iTunes.

Perhaps most infuriatingly are the reports around the internet that some users were getting the error even if they hadn’t had their Touch ID sensors replaced – a faulty sensor could have triggered it, even if it originally came from Apple.

How to fix iPhone error 53?

What made iPhone owners even more frustrated is that if they weren’t hours and hours away from an Apple store, Apple had the nerve to charge them for fixing the error 53 problem – this admittedly includes replacement of the Touch ID hardware back to Apple standard parts, but it’s still an unpleasant surprise.

Today, however, Apple has issued a mea culpa and published new firmware designed to fix the problem; the new version of iOS was posted as the company sent an apology statement to the media. 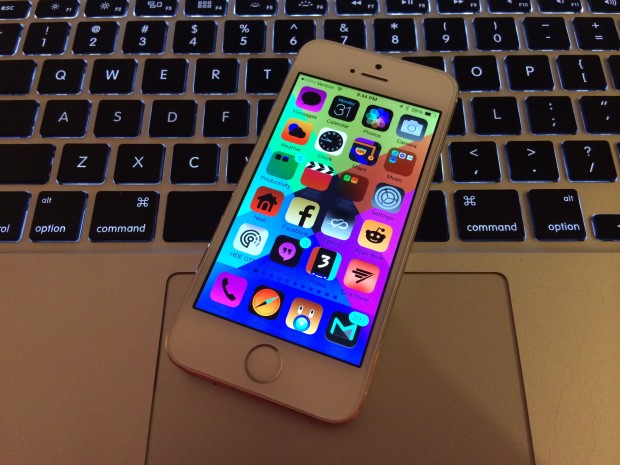 In order to bring a phone back from the curse of the error 53 code, you’ll need access to a Mac or a PC that runs iTunes – if you use a Chromebook, for example, you’re mostly going to be out of luck. If you don’t have one, you’ll need to borrow a friend’s or head into an Apple Store; while a Genius Bar employee could help you out, most Apple Store outlets will let you plug your iPhone into one of the iMacs sitting around.

So, you’ll need to connect your phone to the PC or Mac and open up iTunes. When you plug in the iPhone, you should see a message similar to this pop up on the computer’s screen:

“The software on [your device name] needs to be restored to factory settings or updated.”

Click on the Update button, and iTunes will download the newest version of iOS (in this case an updated version of iOS 9.2.1). All you need to do is let it download and install; your iPhone will reboot itself with the new software, and, hopefully, without showing the error 53 code and a connect to iTunes screen.

Touch ID will be permanently disabled.

Unfortunately (or fortunately, depending on where you stand on the issue), Touch ID will be permanently disabled on your iPhone. 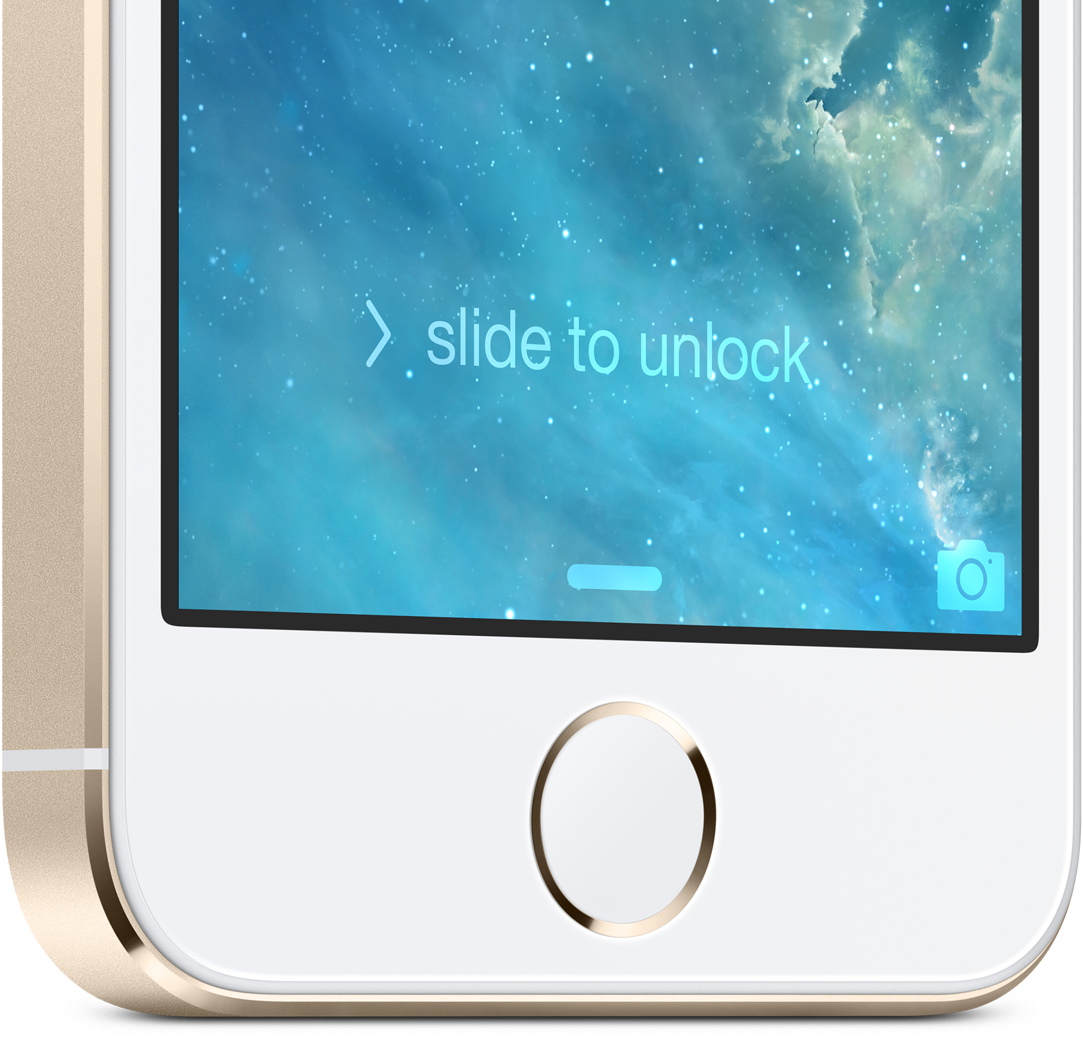 This is actually the best scenario iPhone users could have hoped for, and it’s absolutely the approach that Apple should have taken in the first place. Once the new version of iOS is installed, any affected iPhones will function as if the Touch ID sensor had never been part of their iPhone in the first place – you’ll need to use a passcode if you want to secure your iPhone from prying eyes.

If you want to re-enable your fingerprint sensor (and thus Touch ID), you’ll need to take your phone into Apple and get a repair quote from them for the hardware and labor costs.

Note: even if you can’t use your fingerprint sensor, you can still use Apple Pay if you have an iPhone 6 or iPhone 6s – just tell it to use your passcode instead of Touch ID (go into your iPhone’s settings: Settings > Touch ID & Passcode >  deselect Apple Pay – under the heading “Use Touch ID For”).

Apple will also be offering refunds to those users who got Apple (or associated Apple service centers) to fix their iPhone error 53 problems out of warranty, though it’s not yet known whether Apple will replace the full cost of the fingerprint sensor replacement, or just additional labor. If you’re interested in trying to get some cash back, you’ll need to contact Apple Support.