When I first got my new iPad on March 16th, I immediately noticed that my Wi-Fi signal was much weaker than the Wi-Fi signal found on my iPad 2. At first, I thought it was my actual internet connection but, as it turns out, I wasn’t the only one that found this to be an issue. Our own Warner Crocker also noticed that his new iPad wasn’t as good at picking up a connection.

Others have been complaining about it too.

Turns out, the issue likely has something to do with the software on board and not the hardware itself. And, as I learned, there is an extremely simple fix that worked for me that might work for some of you.

OS X Daily has posted a quick little tutorial on how to fix the Wi-Fi connection issue with the new iPad. I decided to give it a go and sure enough, my Wi-Fi signal on my new iPad is similar to the signal found on my iPad 2.

Here’s what I did.

1) Go to Settings, and head to General. 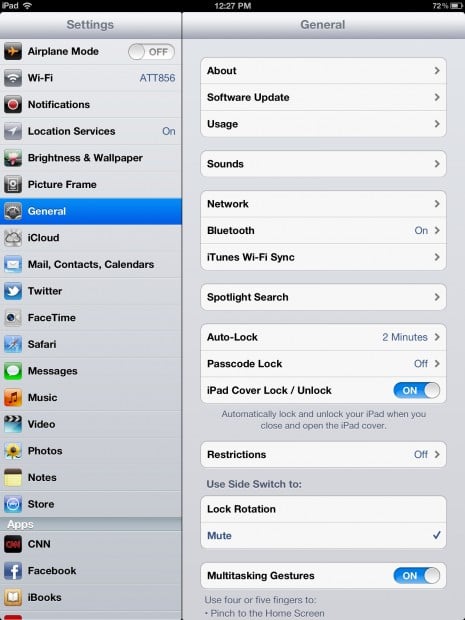 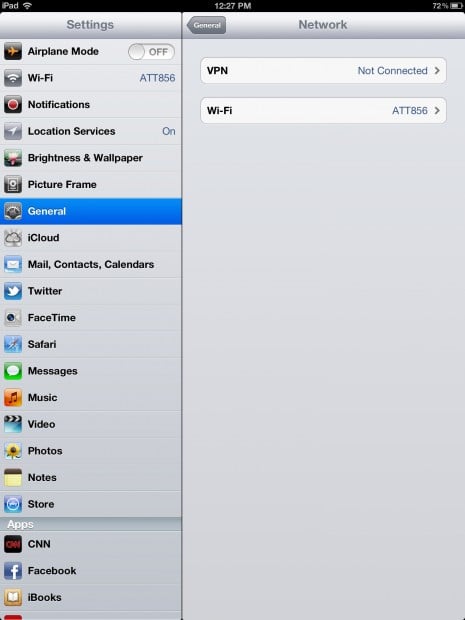 3) Once in there, tap the blue arrow that is next to the device that your iPad is connected to. 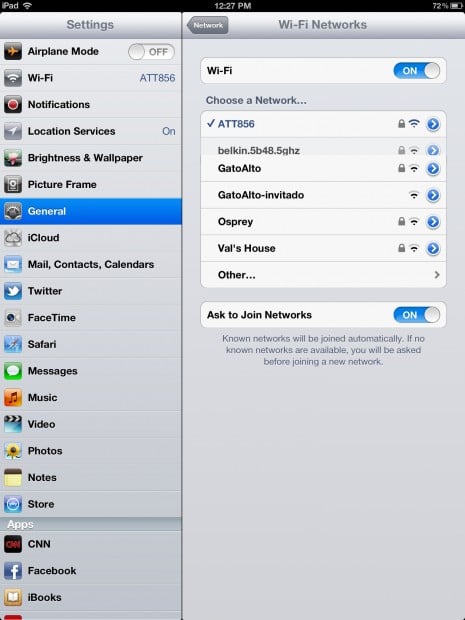 4) Then, you’ll want to Forget This Network on the next screen.

5) Return to the Wi-Fi screen and connect to that network again.

Now, I doubt this works for everyone but it certainly worked for me. I’d be willing to wager that Apple releases a software update down the road that takes care of the problem for everyone. For now though, you’ll want to think about giving this fix a go.

Anyone out there having issues?

Did this fix work?