Earlier today, we told you that many people were having trouble accessing Passbook compatible apps, a section of one of the new features of the  iOS 6, the operating system that Apple released today. It now appears as though there is a simple fix that will allow users to access the App Store and thus, some of the apps that are compatible with Passbook.

Several readers have chimed in with a fix for the Cannot Connect Error that many have been seeing when trying to access the App Store through the Passbook app.

I counted myself as one of them until I used this fix.

Read: How to Use PassBook in iOS 6. 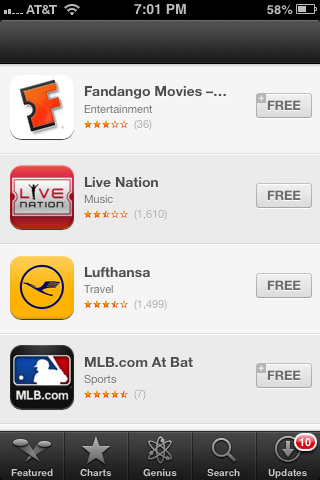 After using the fix, I am now able to access the App Store through Passbook.

It’s extremely simple and it will take only a few minutes of your time. And afterward, you’ll be able to download some of the apps that are compatible with Apple’s new service.

1. First, head to the Settings in your iPhone.

3. Next, head to Date and Time which is down the list.

4. Once you’re in there, you’ll want to change Set Automatically to Off.

6. Click on Today’s Date. Once you do that, you’ll be given the option to change the date.

8. This will prevent the error from happening. If you wish to change the date back to the real date, simply set Set Automatically to On and everything will return to normal.

9. Head into Passbook and marvel at the apps.

This fixed the problem for me, at least for now, and I’m now able to access a range of Passbook compatible applications including Fandango, United Airlines and Live Nation. 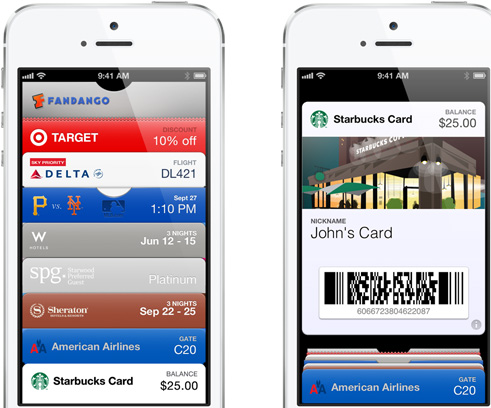 Passbook, for those unfamiliar, is a new feature in iOS 6 that allows users to use their iPhone much like a mobile wallet. The feature is not available on the iPad.

Companies will begin to add passes for Passbook and once they do, users will be able to store things like airline tickets and movie passes which can pop up an alert in the Notification Center. Passes in Pasbook also include the option to automatically alert users when it’s time to use them.

Passbook passes are currently not active but users can create their own over at PassSource. This site is not affiliated with Apple in any way so be cautious.

For those that can’t wait, this is certainly a viable option.

iOS 6 is Apple’s new operating system and it comes with over 200 new features for iDevice users. It’s available to iPhone 3GS owners and up, iPad 2 owners and up, and iPod touch fourth generation owners.