Galaxy S4 how to Samsung

Samsung confirmed they are aware of the problem in a statement to ZDNet, but it doesn’t appear that Samsung is working on a fix. Samsung states,

This is a problem caused by firmware stored on a specific access point in D-Link routers. Customers should update their firmware to the latest version or reboot the access point, 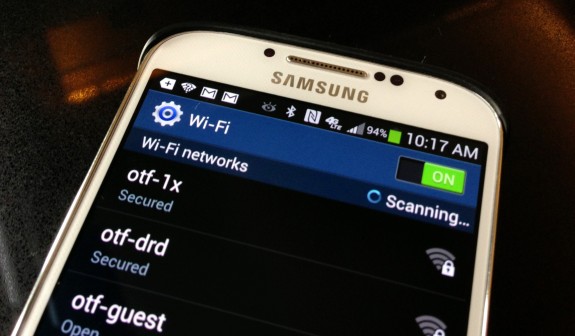 Fix Samsung Galaxy S4 WiFi problems with a few simple steps. If that fails, users may need to buy a new router.

While most of the issues appear to be limited to the D-Link DIR-655 and DIR-855 routers, others may be affected. There are ways to attempt to fix the problem without leaving home.

Users who cannot connect to WiFi on the Samsung Galaxy S4 or who connect and then quickly lose their connection can take some steps to fix the Galaxy S4 WiFi issues. Several of these fixes are  possible without spending any money, but if that fails users may need to invest in a new router.

The easiest fix to Galaxy S4 WiFi problems is a router reboot. This isn’t a guaranteed fix, but it’s the simplest step so we recommend doing it first.

Head over to where your router is located, find the power cord and unplug it for at least 30 seconds. After a short wait, plug it back in and see if that fixes the issue.

If not, the next fix will update the router, which is more likely to fix the problem.

The next step to fix Samsung Galaxy S4 WiFi problems is to update the router firmware. This process is straightforward, but you will need to know your router password and user name. This is not the password you use to connect a device, but the administrator password. 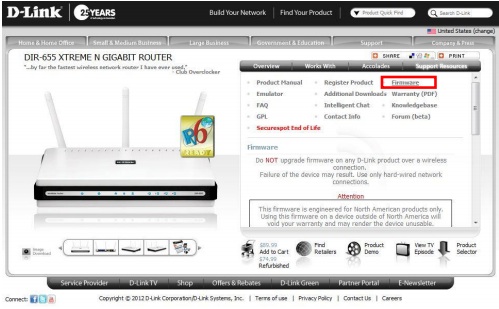 Here are the directions to upgrade the D-Link DIR-655 firmware, one of the common routers with Galaxy S4 WiFi issues.

Budget 15 to 30 minute for this process, though it may go quicker. Other users will lose a connection briefly while the router installs the new firmware and reboots, so warn other users.

Get a New Router

Some users report that despite trying multiple updated router firmwares the Galaxy S4 WiFi problems exist. If the previous steps don’t work it’s a good idea to invest in a good new router. It seems unlikely that Samsung is prepping a fix for this issue, and D-Link or Samsung updates could take a while to arrive.

Users can pick up a new router for $50 to $150 dollars depending on the features needed. While this isn’t pocket change, it will help users avoid popping over mobile data limits.

We recommend Belkin, Netgear and ASUS routers for speed and reliability, but recommend doing a little investigating before picking a new router.