The holidays are quickly approaching, and if you’re the one that gets stuck fixing your grandma’s computer while everyone else socializes at the family gathering, we salute you. Here’s how to fix it in no time so that you can get back out there and chug down some eggnog.

There’s always that one person in every family that’s an expert on computers, but sometimes that’s a double-edged sword, as that person is usually roped into fixing all of the computer issues that happen in the family.

Sometimes these problems are rather minor, like simply showing a relative how to delete a file or how to move a file to another folder. However, the damage can be much worse than that. Most of the time, a relative will plop their computer in front of you and say that it’s “acting really slow,” and wonders if you can fix it for them.

While most of us loathe this time of year simply because of the numerous family tech support questions, it’s something we just have to do. Here’s how to fix your grandma’s computer so that it’s in tip-top shape after she leaves (or at least in moderate shape).

Before you even touch your grandma’s computer, you might be inclined to ask if they looked up any solutions for their problem on Google. The answer is almost always no. You also might be willing to sit down with them and actually teach them how to fix the problem, so that they can fix it themselves should the problem come up again. 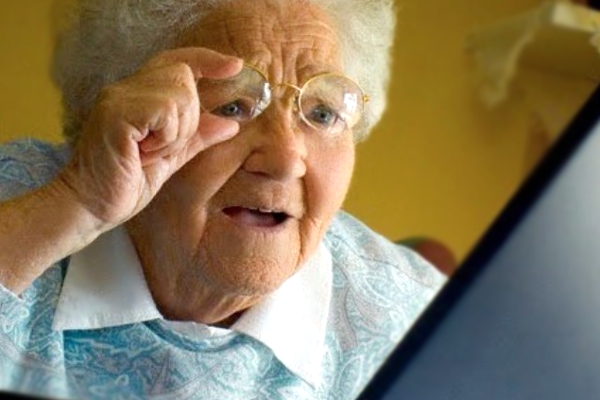 This is a huge mistake, as most users who don’t know a lot about computers (especially the older crowd) don’t want to learn more than they absolutely have to. Sometimes they might be open to sitting down with you and learning about how you fixed the problem, but most of the time, they’ll forget and will simply just come crawling back to you when a new problem arises.

I’m not trying to be pessimistic, but that’s pretty much the simple truth about your grandma. She didn’t hand over her computer so that you could teach her how to fix the problem. She handed it to you so that you can quickly fix the problem and then give back to her all fixed.

Get Rid of Junk

The thing about your grandma is that most of the time she has no clue what’s being downloaded and installed on her computer. She might know that she’s downloading and installing a free game she enjoys playing in her free time, but a lot of free apps and games will slyly install other free junk that isn’t needed, like a new browser toolbar, unless the user manually opts out. 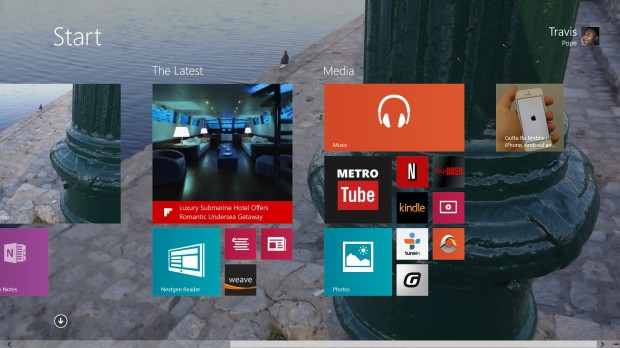 After a while, there ends up being a lot of junk built up that slows down the computer. Take some time and delete junk that she never uses. In Windows 7, you can do this by opening up Control Panel and clicking on Programs and Features to see a list of all the installed apps and programs.

You can also go ahead and click the Start button, select Run, and type in msconfig. This will bring up a list of apps and programs that launch at boot-up, and most likely the list is fairly long. Disabling most programs from starting up when you turn on the computer will make it boot up way faster.

If your grandma hasn’t been keeping with important updates for Windows, then most likely there are a heap of updates waiting to be installed. 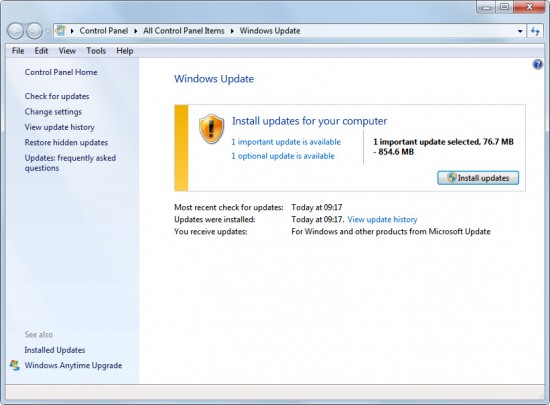 These updates could seriously boost the performance of her computer and possibly fix any lingering bugs that might have been causing problems for her.

From there, click Check for Updates, and then wait while Windows looks for the latest updates. Once it’s finished, simply just download and install them. You may have to restart the computer after it’s done, so be aware of that.

Your grandma’s computer may or may not have an anti-virus program installed, but either way, it’s possible that she hasn’t run a virus scan in a long time, and with all of those free add-ons downloaded and installed on her computer via other free stuff she downloaded, it’s very possible that a virus snuck in and slowing down her computer.

A good anti-virus program for windows is Avast, which is free and gets the job done quiet well. There’s also Malwarebytes, which is a bit easier to use in my opinion and it’s also free to use.

After the scan and removal of any viruses, restart the computer to finish the process and hopefully you’ll end up with a faster machine in the end.