We’ve all been there: you’re watching a YouTube video when all of a sudden it pauses and starts buffering, especially right when the video starts getting good. This problem isn’t uncommon and it happens to the best of us.

Sometimes the problem is on YouTube’s end, whether they experience a hiccup or servers go down, but usually it’s on the users end and videos and sputter if the their internet connection is spotty.

Luckily, there are things that you can try in order to make YouTube videos play better on your computer or mobile device before you throw it out the window. We’ll give you a few tips, but first it’s important to know the basics of video streaming and how YouTube videos get your computer.

There’s a lot of confusing stuff that goes on behind the scenes of delivering a YouTube video from Google’s servers to your computer, but what you really only need to know is how viewing YouTube videos affects your internet connection. Video files take up storage space; you probably know this because after you’ve recorded so many videos on your smartphone, it starts to fill up and you eventually need to free up storage space. 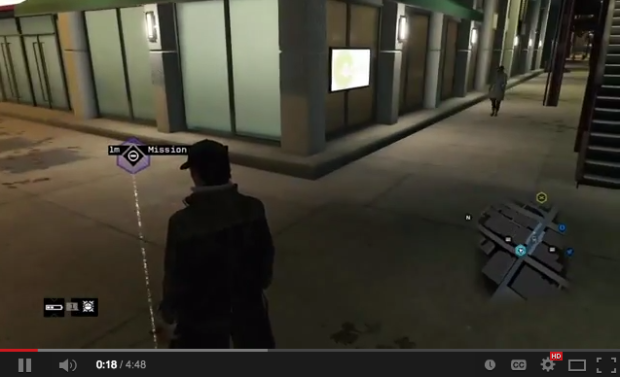 YouTube videos are no different, and while they are stored on YouTube’s servers, they still use up your internet bandwidth so that they can be delivered to your computer from YouTube’s servers. This essentially means that while you’re watching a YouTube video, YouTube will slowly send you the data needed to play the video (that way you don’t need to download it all first, and then watch it. This is called streaming).

If your internet connection can’t keep up with that, then the video that you’re watching tends to sputter and start to buffer, causing annoyances as you bang your hand against the side of your monitor in order to get it to magically work again.

What You Can Do to Fix Buffering Problems

There are a few things you can try in order to alleviate most YouTube buffering problems, most of which are really easy to do and some may take a little extra effort on your part.

If this is the case, politely ask them to stop so that you can watch your YouTube videos real quick, or you can be real evil and block their IP address from accessing the internet, although that takes a bit of networking finesse.

Plug into an ethernet connection if you’re on a laptop – A hard-wired connection is always faster and more reliable than a wireless connection, so if you’re having problems with YouTube videos playing nicely, plug your laptop into ethernet to get the best possible connection. 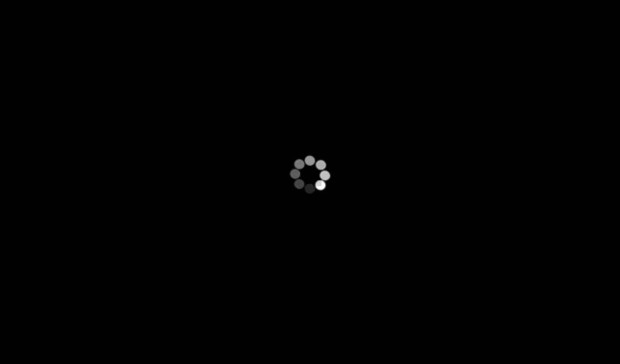 Sitting closer to the router will improve your internet connection and could be the difference between buffering, sputtering videos and smooth-playing HD content.

Update your software – Usually we wouldn’t necessarily suggest users update their software in order to fix a buffering YouTube video, but it can work sometimes. Updating your web browser and other pieces of software that deal with video (such as Adobe Flash) could possibly fix issues that you’re having with unstable video, but more often than not, it’s usually just an internet connection problem.

When all else fails, restart everything – If none of the above seem to be working, simply restarting your router and/or your computer or mobile device can give everything a fresh start. Restarting a router is good to do every few weeks anyway, because it clears out any leftover internet crud that’s been building up (there’s obviously a more technical term for it).

When you restart a router, it’s recommended that you do it the thorough way, which is to shut it off and unplug it from its power source for at least 30 seconds. Then plug it back in and turn it on. You’ll want to give it a couple of minutes to completely start back up, but once it’s up and running again, you should be greeted with a fresh internet connection where you don’t have to deal with sputtering YouTube videos anymore.