How To Get iOS 7 Beta Right Now

If you don’t want to wait for the fall iOS 7 release date, you can get the iOS 7 beta right now for the iPhone for as little as $8.

The IOS 7 beta is available today for the iPhone 5, iPhone 4S and iPhone 4, and will come to the iPad later.

Apple only offers the iOS 7 beta to registered developers, but there are services that let users pay a smaller fee to download the iOS 7 beta ahead of the official release.

Update: The Apple developer center is back up and downloads are speeding along which means IOS 7 downloads and UDID registrations should be live soon. If you cannot access Apple’s portal and need direct links to the iOS 7 Beta and are a paid developer, you may download it using one of the below links: 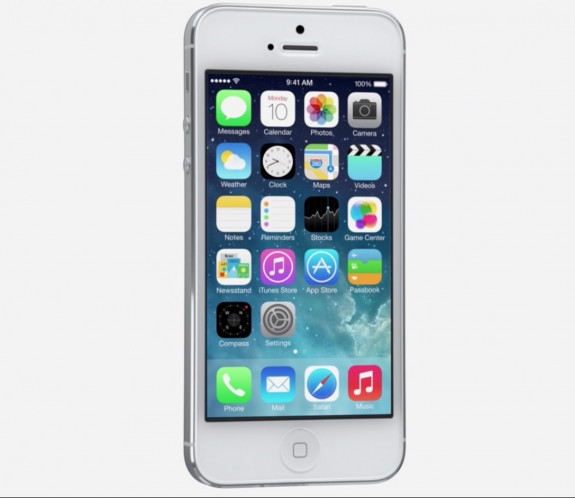 Unless someone finds a workaround, there is no way to install the iOS 7 beta on the iPhone without being a registered developer. The iOS 7 beta phones home before it finishes the installation, preventing just anyone from installing it, but it’s easy and cheap enough to register your iPhone with a developer account.

The completely legal way to get the iOS 7 beta for the iPhone is to register as an iOS developer. This is an annual fee of $99, which will then let you create apps, but even if you can’t code you can use this to get the IOS 7 beta today.

If $99 is too much for you to get the iOS 7 beta, you can register at many websites and have your iPhone or iPad registered as a developer device, which gives you access to the iOS 7 beta.

On the iPhone, download the free UDID Sender app to email your iPhone or iPad UDID to your computer. Copy and paste this in the IMZDL registration to get started. IOS 7 beta access registration is very quick at IMZDL, though the service and the Apple developer center may slow things down this afternoon.

Users will need to register all of their devices to get access on each one, and the registration is good for one year.

How to Install the iOS 7 Beta on the iPhone 5

Installing the iOS 7 beta on the iPhone 5 and iPhone 4S is pretty easy with direction. Make sure you receive confirmation that the UDID is registered otherwise this will fail. This could take some time, especially if you choose to restore from backup, so budget accordingly.

1. Register the device UDID with IMZDL

6. Open iTunes and upgrade to the iOS 7 Beta by choosing Restore.

8. Complete the installation and then restore from backup if you desire.

This will install the iOS 7 beta on the iPhone 5, iPhone 4S or iPhone 4. An iOS 7 beta for iPad and iPAd mini will come later.

What Devices Work with iOS 7?

Not every Apple device works with iOS 7, and the list that works with the initial iOS 7 beta is especially small.

iOS 7 beta 1, as it stands today does not work on the iPad, but a version should come to the iPad soon and work on the following devices.

What to Know Before Installing the iOS 7 Beta

There is no official way to downgrade from iOS 7 to iOS 6, so keep that in mind before upgrading to the iOS 7 beta. There may be workarounds to this, but don’t count on them.

Apple does not offer an over the air iOS 7 beta download, so you will need to plug in. Also, the betas will expire, which means you will need to update regularly. Don’t use this if you will be away from the internet for extended periods as it could leave you stranded. Once the iOS 7 beta expires the device is unusable.

Keep in mind that this is a beta for developers and it may not always work like your iPhone does right now. Some apps and services may not work on the iPhone during the beta. If you try the iOS 7 beta don’t leave negative app reviews if things don’t run smoothly.