How to Get OS X El Capitan Wallpapers on iPhone & iPad

Apple officially announced OS X El Capitan yesterday, and if you want to get the OS X Capitan wallpapers on your iPhone or iPad, here’s how to do it.

OS X El Capitan is a rather minor improvement over OS X Yosemite, coming with the same overall design and features, but with just a few more new features added on that many Mac users may enjoy.

For example, the new operating system comes with swipe gestures in many of the stock apps like Mail and Safari, where users can swipe to delete email messages and swipe to pin tabs in Safari.

There’s also a new multi-tasking split-screen feature that allows you to easily and quickly snap windows side-by-side and work on two things at once, which is similar to how Windows’ Snap feature works. 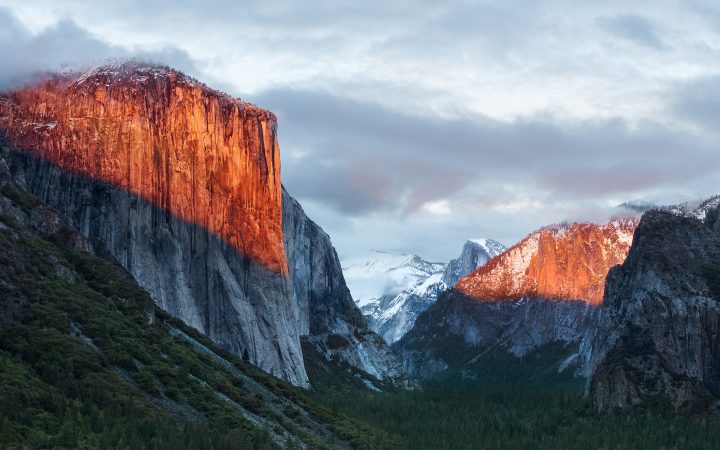 As for the OS X El Capitan wallpaper, it looks fairly similar to OS X Yosemite’s wallpaper, but with some obvious differences. If you’re a fan of the new wallpaper, here’s how to get it for your iPhone or iPad.

Since Apple didn’t make OS X El Capitan wallpapers for its iOS devices, I came up with some instead. Below you’ll find a wallpaper that you can use for all Retina iPads, as well as a wallpaper for the iPhone 6 and the iPhone 6 Plus.

As you can see, the iPhone 6 wallpaper had to be cropped due to the screen’s aspect ratio and orientation, so most of the original wallpaper is absent, but I believe you get the main feature in the frame and it still looks great.

How to Install These Wallpapers on Your Device

Now that you have the custom OS X El Capitan wallpapers, it’s time to put them on your iPhone or iPad, and there are a couple of methods to choose from.

If you have iCloud Photo Library enabled, you can import the wallpaper into the Photos app and it will automatically appear on your iOS device in the Photos app. From there, you can tap on the Share button and select Use as Wallpaper.

You can also send the wallpaper through iMessage to yourself from your Mac. Then open up the message on your iPhone or iPad, save the image, and then open it up in the Photos app. 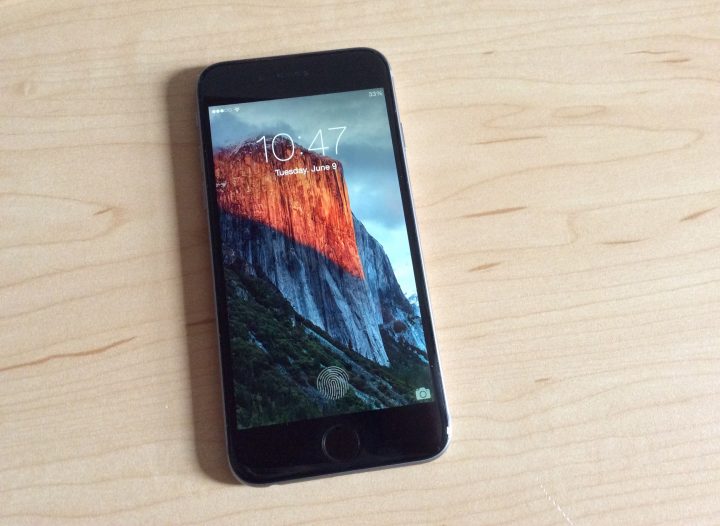 El Capitan is a rock formation in Yosemite National Park, so essentially, the next version of OS X narrows things down a bit and Apple names the new version after the actual rock formation that’s featured in the OS X Yosemite wallpaper.

In the end, I enjoy the OS X El Capitan wallpaper a lot more than the default OS X Yosemite wallpaper, and if you’re wanting to give your iPad a bit of an OS X feel, then using these custom wallpapers is a great way to do that.