If you bought MacKeeper and discovered that it didn’t live up to what it says it does, you can get your money back.

For those that don’t know, MacKeeper is a piece of software that claims to protect your Mac from viruses and other malware, as well as optimize your machine’s performance, but many users have noticed that it doesn’t quite live up to those claims.

As a result, a class-action lawsuit was filed against ZeoBIT (the company that developed MacKeeper), and the company eventually settled to the tune of $2 million. This means that if you bought MacKeeper and weren’t satisfied, you have the chance to get a full refund.

The class-action lawsuit, which was originally filed last year in May, accused ZeoBIT of deceptively advertising MacKeeper and making false claims about what the software could optimize and fix. More specifically, the suit says that MacKeeper would give users false security and performance problems in order to fork over the $40 required to buy the software in order to get rid of the “problems.” 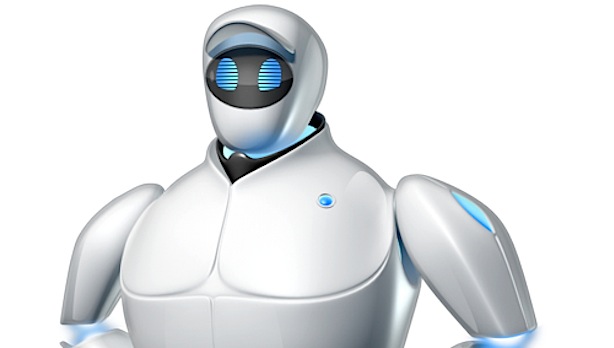 AV Comparatives (an Austrian company that tests out anti-virus programs) recently tested MacKeeper on a fresh version of OS X Yosemite. The software warned that the computer’s condition was “serious” and that over 1,500 files needed cleaned, which is where users were prompted to purchase the full version of MacKeeper in order to clean up their machine.

While the company isn’t admitting fault, it’s putting $2 million into a fund that will go to refunding purchases of MacKeeper to those who file claims with ZeoBIT to get their money back.

Court documents say that 513,330 people bought MacKeeper in the US for as much as $40 per copy, equalling around $20.5 million in sales at most. However, not every one of those buyers will file claims, as usually only a handful of people will file claims in a class-action lawsuit, but as the number of people who file claims grow, the amount of the refunds will go down. Plus, a third of that $2 million will go towards attorney fees anyway. This means that if every user were to file a claim for a refund, it would be roughly a $2.50 refund. 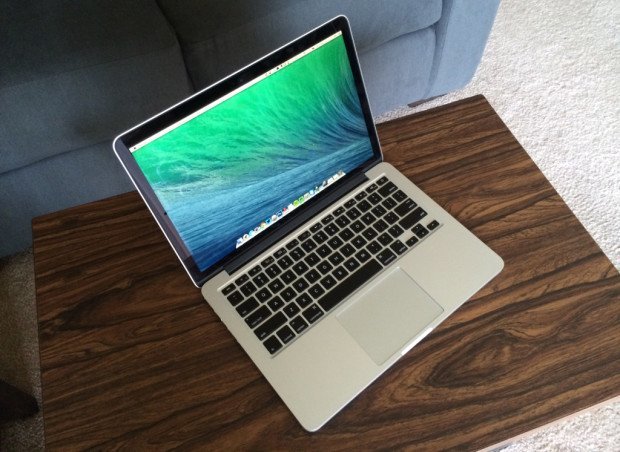 However, if you’re interested in receiving a refund on MacKeeper (however much), the only requirement is that you bought MacKeeper before July 16, 2015. If so, you can head to this website to file a claim. From there, simply click on File Claim Online Now. From there, you’ll fill in your name, mailing address, and email address that was used to buy MacKeeper.

You have until November 30 of this year to file your claim, as the court won’t issue a final approval until October 16, since it’s giving the public a chance to speak and oppose the settlement if they’d like.

Furthermore, it’s still possible for the current owners of MacKeeper to be sued, as the software was sold to a German company back in 2013 and isn’t currently a part of the class-action lawsuit, but that could change.

You might have seen MacKeeper advertised on various parts of the internet, perhaps on several adult video websites where the software spends much of its time being advertised. That’s probably a huge avenue of sales for the company, and it’s a good way to do it too, considering adult content has the stigma of secretly installing malware on your computer, and if you get a pop-up for MacKeeper saying that it will get rid of this malware, it looks like a win-win situation.

However, it seems that MacKeeper isn’t quite living up to the hype (or lack thereof) and enough users have complained that something as big as a class-action lawsuit was eventually filed.