How to Get Snapchat Spectacles Without Paying a Fortune

You can only buy Snapchat Spectacles from the Snap Bot that appears for a limited time in a random location. Snapchat originally restocked the machine outside of the company headquarters, but now there is only a limited amount each time it appears.

After a stop in Big Sur California and in Tulsa Oklahoma the Snapbot is on the move and will go live again on Thursday November 17th at 10 AM Eastern time somewhere in the U.S. 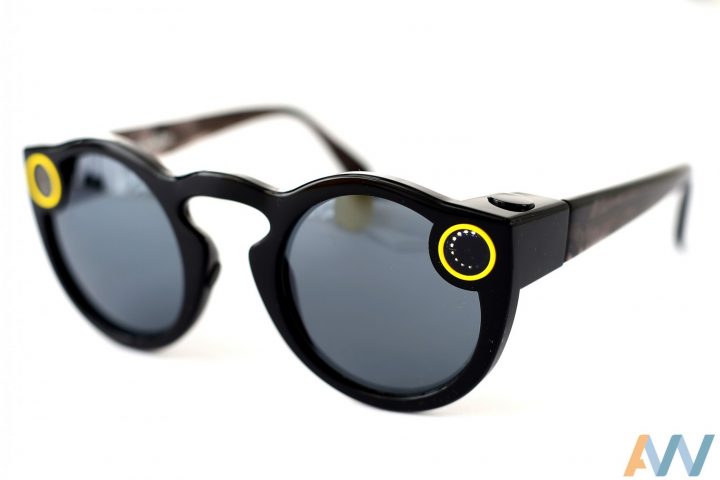 How to buy Snapchat Spectacles without spending a fortune.

If you want to buy Spectacles right now you will pay over $1,000 on eBay, but there is another way.

Professional Photographer Andrew Weber spent the last week trying to by Snapchat Spectacles without paying insane eBay premiums. After a TaskRabbit gig failed to deliver he came up with an ingenious plan.

Instead of hiring a TaskRabbit or trying to get halfway across the country to buy Snapchat Spectacles before they sold out, he called two local businesses near the Snapbot and paid an employee to go buy him Spectacles. 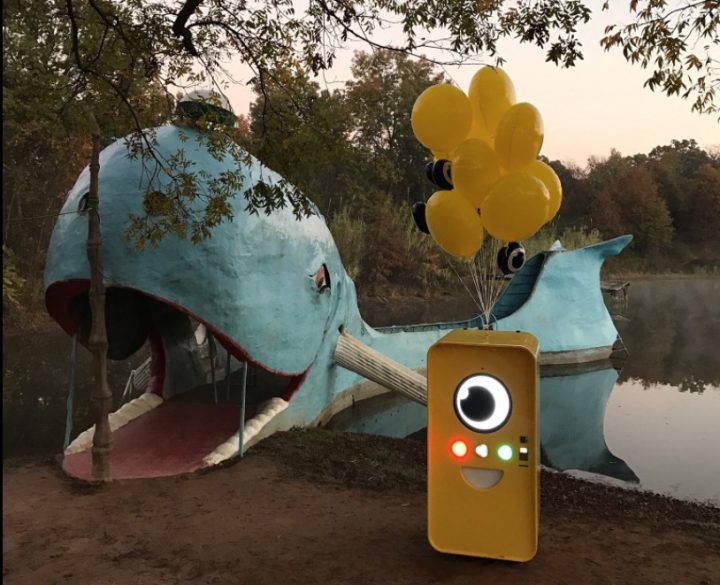 You can only buy the Snapchat Spectacles at a Snapbot for now.

“I then called Reasor’s where a very nice girl named Maikayla answered the phone, I again explained who I was and what I do for a living, I told her about the Spectacles and the Snapbot being at the Blue Whale down the street from the store.

I upped the price a little bit and I told her I’d pay $200 to head down to the Blue Whale, purchase two pair of Spectacles from the Snapbot and ship them to me.

I know most of you would be very hesitant to give money to a completely random stranger, without ever meeting the person. But I figured what the HELL, lets see if people still believe in helping other people.”

After a short wait she purchased Snapchat Spectacles for $130 plus tax and overnighted them to Weber who shares an unboxing on Facebook and a closer look at the Spectacles on his website.

If you are trying to get a pair, you can try TaskRabbit, asking friends on Facebook or even using Craigslist, but you may have the best luck calling the closest business and paying someone to spend their break waiting in line for you at the next Snapbot.

We don’t know where the next Snapbot will show up, but it is slowly moving across the United States. If you want to avoid eBay you should have a plan in place to get there fast or find a business nearby.

The video below shows what the Snapchat Spectacles video looks like and how you can change how you use Snapchat by mounting a camera to your head.

Tomorrow the Snapchat Spectacles map will update with a new location and you can get started on this adventure.

Spectacles work with the iPhone 5 and newer on iOS 8 and up or on Android devices with Android 43. and up that support Bluetooth Low Energy and Wi-Fi Direct. 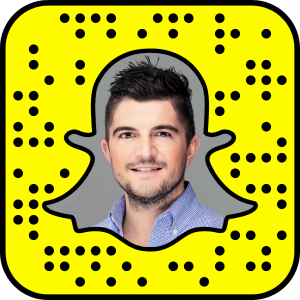 You pair the Spectacles with your phone to post to Snapchat. There is a charger that charges the case and that can charge the Spectacles directly. Currently you can only buy Spectacles in Black, Teal and Coral.

You don’t need to buy them linked to your Snapchat account, so it is OK to have someone else buy them for you.

The Snapbot only accepts Visa, MasterCard, American Express and Discover. Specs are $129.99 plus tax. You cannot use any type of cash or gift cards.