Apple announced and unveiled iOS 8 yesterday, and it’s the next version in line over iOS 7. While iOS 8 is merely in beta form only available to a select number of developers and beta program testers right now, you can actually get the iOS 8 wallpaper and rock it on your iPhone or iPad right now. We even made a desktop version to use on your Mac, if that’s your thing.

Spotlight Search in iOS 8 remains the same as iOS 7, but Apple added more things that you can search for, including searching for apps, points of interest, news, and songs (even on iTunes).

Apple also announced something called QuickType for the iOS keyboard, which is essentially predictive typing that’s very similar to what we’ve seen on Android with the Google Keyboard and SwiftKey. It learns your typing habits over time and provides you with suggested words as you’re typing.

As for new apps, Apple has announced HealthKit for iOS, which acts a centralized app to view all of your health data, like your step count, heart rate, calories burned and even data on how well you’re sleeping throughout the night.

Apple has also partnered with a handful of healthcare providers, and HealthKit will allow these providers to receive and transmit reading data from patient checkups.

Of course, Siri wasn’t left out of the update circle. Apple added some great new functionality to Siri, including the ability to talk to Siri without even having to touch your iPhone (just say “Hey, Siri”). This is obviously a lot like “Ok, Google” for Android devices.

Siri also gets Shazam integration with iOS 8, with the ability to recognize a song played on the radio or at a bar.

If you’d like to try out these features right now, you can do so by paying a bit of cash to get the beta on your iPhone or iPad. However, if you’re not willing to try out beta software (and we can’t blame you), then at least using the wallpaper can make the waiting a bit more bearable.

You can download the iOS 8 wallpaper for the iPhone 5, iPhone 5c and iPhone 5s, which have the 16:9 aspect ratio with their 4-inch displays, and we also modified that wallpaper to work with the older iPhone 4 and iPhone 4s, since those devices have smaller 3:2 aspect ratio displays. 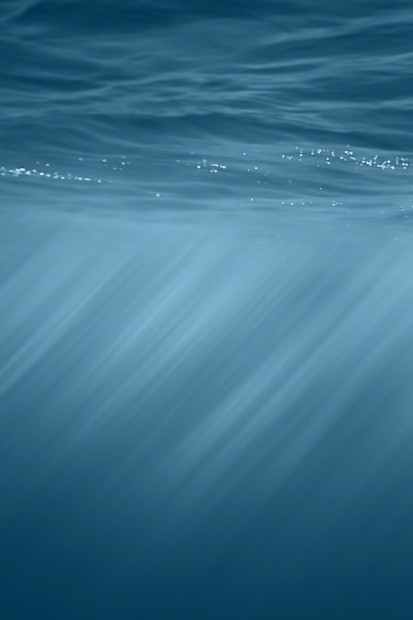 As for iPad, you can download a 2048×2048 iOS 8 wallpaper, which will work on the models with Retina displays, as well as the older iPad 2 — no need to edit it to work with the non-Retina models.

Since we couldn’t find a Mac version of the iOS 8 wallpaper, we had to make it ourselves using the iPad version. And because the iPad version is maxed at 2048 pixels, the Mac wallpaper ends up at 2048×1152 when we crop it to a 16:9 aspect ratio.

This isn’t big enough to be a wallpaper for a Retina-equipped MacBookPro or Thunderbolt display, since those are around 2500 pixels across, but it definitely works for something like a 1920×1080 monitor. If you happen to find a higher-resolution version of the iOS 8 wallpaper, please let us know!