If you want to get the OS X Yosemite beta without waiting for the official and limited OS X Yosemite preview from Apple, you can download a version today that lets you try all of the latest OS X 10.10 features ahead of the fall release date.

Apple announce OS X Yosemite at WWDC 2014 in June, showing off a new look that borrows from iOS 7, and offers a more connected experience across the iPhone, iPad and your Mac. Many features require iOS 8 on the iPhone or iPad and some services will not work completely until Apple turns them on later this year, but if you cannot wait for the OS X Yosemite release this fall you can follow these directions to get access right now.

For the full experience you should check out how to get the iOS 8 beta today, which will walk you through the process of adding the latest version of iOS to your devices. Unlike the official OS X Yosemite preview Apple does not offer an official iOS 8 beta. 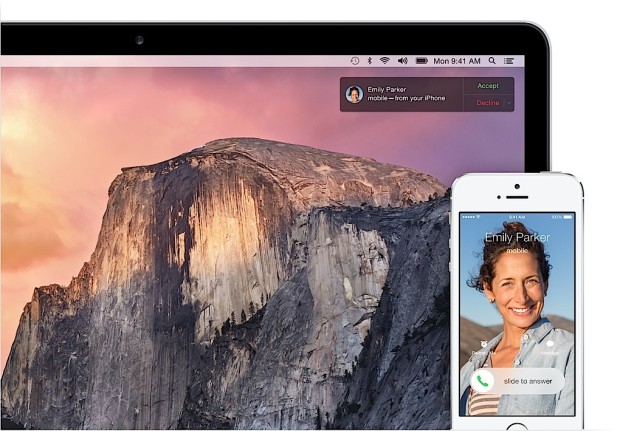 Here is where to find an OS X Yosemite beta download and install the preview without waiting for Apple.

Apple is offering a OS X Yosemite preview that is open to the first one million users who sign up. You can go there now and sign up using your Apple ID, but you will not know if you got in right away and you will need to wait until Apple says the OS X Yosemite beta is ready for you. It looks like the preview version will not arrive until July at the earliest.

If you don’t want to wait for Apple to officially open the floodgates here is what you need to do to get the OS X Yosemite beta on your Mac right now.

Apple offers an official sign up, and you can sign up as an iOS or OS X Developer to gain access to the beta officially, but there is not the same device registration requirement as iOS includes.

If you don’t want to be a OS X Developer you can simply find a reliable OS X Yosemite download and get going in a few minutes.

Apple will share the OS X Yosemite beta download through the Mac App Store for developers and for those accepted into the official preview, but you’ll need to look elsewhere if you don’t want to wait.

The most reliable source for OS X Yosemite beta downloads is IMZDL, where you can download from a mirror or use a torrent for a fast download.

The OS X Yosemite beta 1 or developer preview 1 is 4.7GB, so download it on a speedy connection.

How to Install the OS X Yosemite Beta

Here’s how to get the OS X Yosemite beta early.

You can upgrade to the OS X Yosemite beta without erasing your Mac or losing files. It is a great idea to make sure your important files are backed up to be safe. It is also a good idea to make sure you want to use the beta until the official release since there does not appear to be an easy downgrade option.

You will need to click-through a few time, but overall the installation should be very self-explanatory and it should take 30 to 60 minutes in most cases, but leave extra time.

The OS X Yosemite beta is compatible with a variety Apple computers. Apple suggests it will work on the following Mac computers.

What to Know Before You Install OS X Yosemite

It is also possible that some apps will behave erratically or not at all on the beta. It is a good idea to only install this on a spare machine or one that you do not need for work or essential activities. If apps don’t work, you should avoid leaving negative reviews while using the beta because any issues are likely due to your decision to run a beta.