If you want to import pictures into Photos on your Mac, here’s how to do it.

OS X Yosemite 10.10.3 was released just recently, and with it came an all-new Photos app that replaces iPhoto and Aperture on Mac. It’s a simpler photo management tool, but it comes with a handful of features. It isn’t just an updated version of iPhoto either. Instead, it’s a whole new app with a plethora of new features, including the ability to access your iCloud Photo Library, which means that when you take a photo on your iPhone or iPad, that photo will automatically be viewable on your Mac through the Photos app, thanks to iCloud. 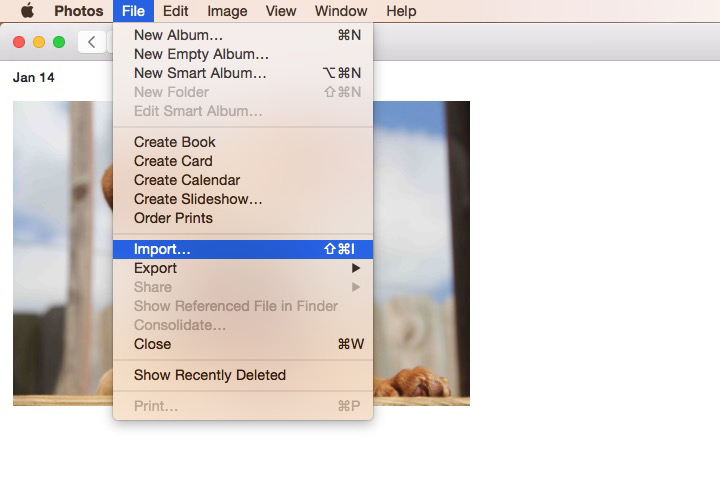 How to Import Your Photos

One thing to keep in mind before you import your pictures into Photos is that if you have iCloud Photo Library enabled, any photos that you import into the Photos app on your Mac will automatically show up on your iPhone or iPad as well. This won’t use up iPhone storage space (but rather iCloud storage space), so if you only want your photos to show up in the Photos app on your Mac, be sure to disable iCloud Photo Library.

To do this, open up Photos and click on Photos up in the menu bar in the upper-left corner. Select Preferences and then uncheck Copy items to the Photos library next to Importing. Any photos you import into Photos will not be copied into your iCloud Photos library. 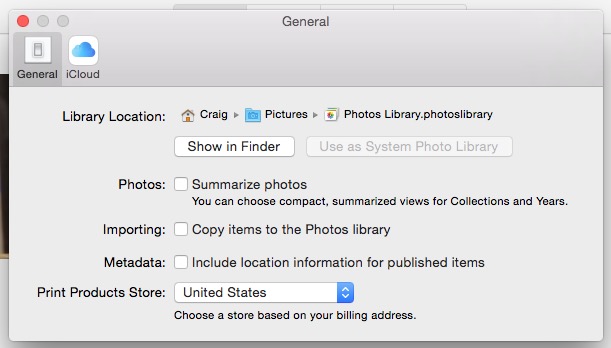 So finally, to import your pictures into the Photos app, follow these simple steps: 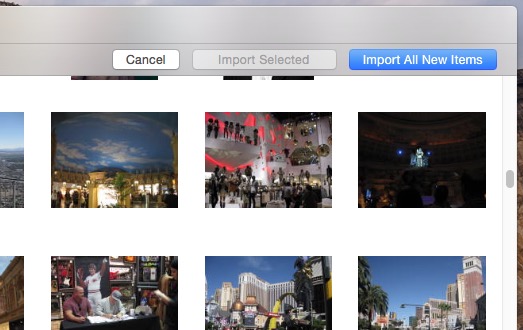