OS X Yosemite was released earlier this month to much fanfare, and while many users were excited to install the new operating system and try out the new features, there were quite a few Mac users who had a less-than-steller time with OS X Yosemite. If you were one of those users, here’s how to improve the performance of OS X Yosemite.

However, it doesn’t have to be that way, as there are a few tweaks you can make to OS X Yosemite to make it perform better on your older Mac machine, from toning down the eye candy to disabling a handful of resource-hogging features.

Here’s how you can improve the performance of OS X Yosemite on your Mac.

All the stuff that makes OS X Yosemite look pretty is probably just slowing down your Mac, but you can disable most of it:

While you’re there, you can place a checkmark next to Increase contrast to make folders and windows easier to look.

As with all versions of OS X that we’ve seen, Google Chrome just doesn’t play nice with OS X Yosemite. It drains battery quicker and uses up resources when it doesn’t have to. 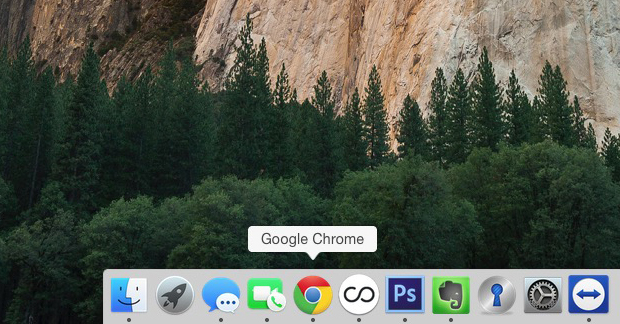 It’s still a great web browser and all, but if you need to get every ounce of performance out of your Mac, it’s probably a better idea to opt for Safari, as it’s a lot speedier than Chrome on OS X and it doesn’t hog resources and drain battery life.

The new widgets in Notification Center are awesome, but it it’s a feature that you probably will never use, it’s a good idea to just go ahead and disable all of the widgets so that they’re not constantly using up resources, especially if you’ll never use them.

This will speed up the Notification Center as a whole, and should boost the performance overall just a bit on your Mac.

This feature goes back several versions of OS X, but it’s still a good one to change if you need to squeeze out some extra performance from your Mac.

This will get rid of that fancy swoosh minimizing effect of windows and change it to something more basic. It certainly won’t give your Mac a huge speed boost, but it can help make windows open and close a lot quicker.

While most users will be fine with the easy upgrade process that OS X has, some users prefer to start from scratch with a clean OS install whenever they’re upgrading to an all-new version. A fresh and clean install means your computer’s hard drive is completely erased and OS X Yosemite is installed to factory settings. This means that no apps are installed and no files are stored — just the default apps and files that come with OS X Yosemite. 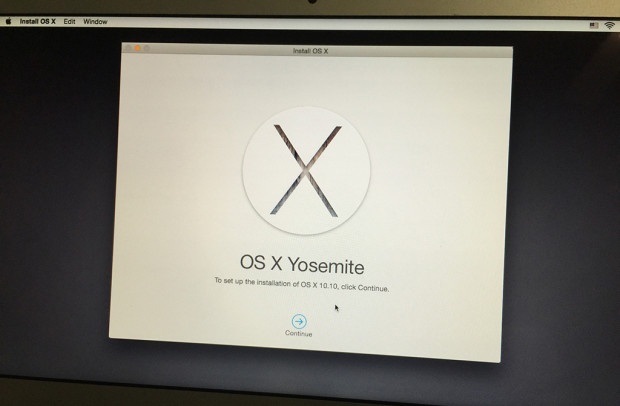 Personally, I always do a clean install. There are just too many problems that could happen when simply just upgrading, and I have so many files that they could get disorganized and cause unnecessary slowdowns after I upgrade.

Essentially, when you do a simple upgrade, the new OS gets installed, and then the installer picks up all the old files and dumps it on top of the newly installed OS, which could easily cause problems.

We have a guide on how to perform a clean install of OS X Yosemite and all it requires is a USB flash drive.

Be warned, though: Performing a clean install of OS X requires you to make a bootable install drive using a USB flash drive. You’ll be moving some files around and dealing with Terminal. If this isn’t something you’re comfortable doing yourself, we’d suggest simply upgrading, or grabbing a friend who can help you perform a clean install.