There was a previous (more complicated method) that was floating around yesterday, but Facebook apparently was able to block that from their end. This new method of activating Facebook for iPad involves simply downloading an app from Cydia, Faceforward. The app automatically tweaks the code that will unveil the hidden “Facebook for iPad” inside of the free Facebook for iPhone app. It it currently working, and shouldn’t be blocked anytime soon. 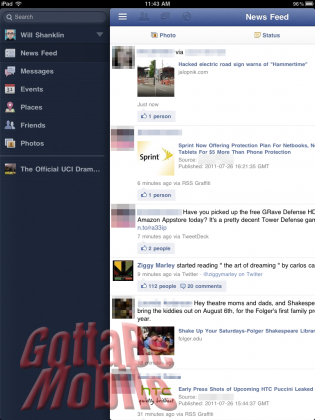 Here are the easy steps to activate the hidden Facebook for iPad:

After following those steps, simply open the Facebook app, and it will be iPad-optimized! 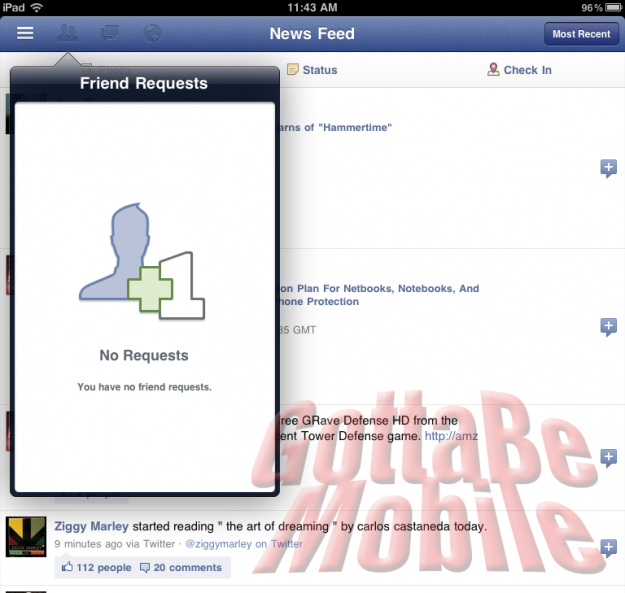 It isn’t confirmed whether this will be the release version when Facebook finally gets around to launching their tablet iOS app. We’re guessing it’s a beta version, as it doesn’t have quite as polished a look as we would hope for.

Jailbroken iPad users, if you check out FaceForward – let us know what you think. Is this what you’d hope for from a Facebook for iPad app?