Apple how to iOS iPhone Mobile

How to Install iOS 8.3 Beta Today

In order to test the iOS 8.3 beta you need to be a member of the Apple Seed program. This is free to join and Apple is taking new registrations, but they are rolling out access to the iOS 8.3 beta slowly and there is likely a cap on the number of people who can install the iOS 8.3 beta as part of this program.

You should not install the iOS 8.3 beta on an iPhone that you use for your primary device or that you use for mission critical business work. If you choose to join the service Apple warns, “Don’t blog, post screen shots, tweet, or publicly post information about the public beta software, and don’t discuss the public beta software with or demonstrate it to others who are not in the Apple Beta Software Program.” Once Apple shares something about it you can talk about that.

How to Join iOS 8.3 Beta Program

On your computer go to the Apple Seed Beta program web page and click on Sign Up. You need to enter your Apple ID and password and then agree to the terms and conditions that Apple outlines. Once you agree you may instantly gain access or you may have to wait.

After a short period you should see the iOS 8.3 beta section on the Apple Seed website that allows you to start the installation process.

Installing the public iOS 8.3 beta on your iPhone does not void the warranty, but apps and services may not work the same as on iOS 8.2 or lower.

How to Install the iOS 8.3 Beta

Before you try to install the iOS 8.3 beta on your iPhone you need to create backup in iTunes. Plug in to your computer -> Click Summary -> Click Back Up Now.

Archive a backup before you install the iOS 8.3 beta.

Wait for the Backup to complete. Once it is done go to iTunes -> Preferences -> Devices and find your backup. Hold option and click on the backup. Now choose Archive.

When you see the iOS 8.3 information online in your Apple Seed member area you can open the appleseed.apple.com/profile link on your iPhone.

When the iPhone asks you to install the iOS 8.3 beta profile follow the on-screen directions to install the profile. This should take a minute or less. 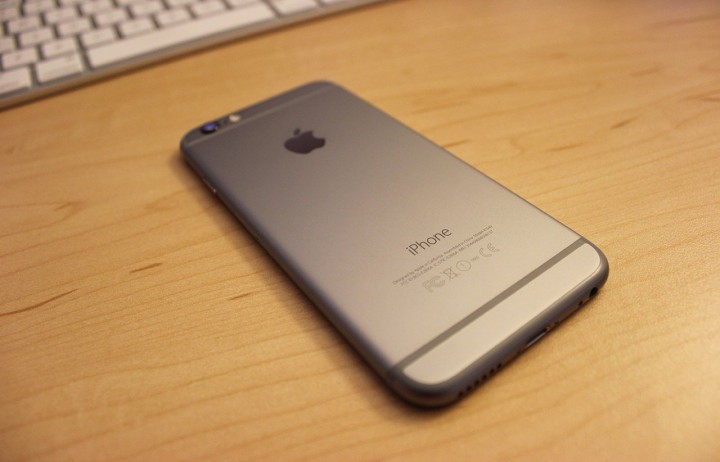 After the iOS 8.3 beta profile is installed you can go to Settings -> General -> Software Update. You should see the iOS 8.3 beta listed on the screen just like a normal iOS update. Tap on Download and Install. You’ll need a WiFi connection and 50% or higher battery life.

After the public iOS 8.3 update beta downloads the iPhone will restart during which time you cannot use the phone. Within 10 to 30 minutes the iOS 8.3 download and installation should complete and you will be able to start testing the iOS 8.3 beta on your iPhone.

When the final iOS 8.3 release arrives you can update right from the beta software over the air. If you join the iOS beta program now you may be in line for the iOS 9 update beta that we expect to see later this year before a public iOS 9 and iPhone 6s release.

If you decide to leave the iOS 8.3 beta you will need to follow Apple’s directions to erase the iPhone and install the archived backup that you made before starting this process.