As I try to go without my iPad in favor of the Google Nexus 7 Tablet, I really miss the iPad Smart Cover that unlocks my iPad by opening the cover. You can make your own Nexus 7 Smart Cover for less than $10 with a case and magnet thanks to a hack I discovered on YouTube.

This looks like a simple enough hack and the $10 price comes from the cost of a specific case and assuming that the maker already owns a magnet and a glue gun, some epoxy or another kind of adhesive.

I haven’t tried this myself yet, but I plan to.

To make your own Nexus 7 Smart Cover style folio case, here’s what you need: 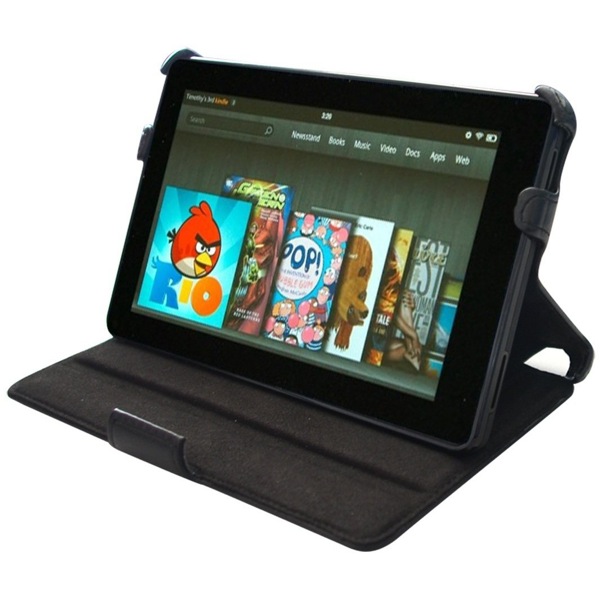 The case listed above gives users an elastic hand-strap when the user folds the front over the back of the case. That way the elastic strap can hold the magnet and keep it from scratching the screen.

Glue the magnet inside and let the glue set. Put the case on the tablet and test it out. It should work, according to the video we found on Phandroid.

Our own Josh Smith also listed a number of Nexus 7 cases that look pretty sweet for those who don’t care for the one above. Fortunately, most Kindle Fire cases fit the tablet, so give one a try to see if it works. A thin soft magnet that doesn’t scratch the screen could work with almost any folio style Kindle Fire or Nexus 7 case even if it doesn’t include the elastic band. For those who don’t care about cutting a case, its possible to slice open the case at the right point on the inside cover and slide a magnet in for the same result.