Here is a guide on how to remove many of the native Apps that come stock on your iPhone. Over the years Apple has included multiple Apps within iOS that many users have no use for — and finally you can remove them.

There are many Apps included that are ideal for new iPhone, users such as Tips, yet owners that have upgraded their iPhones year after year may want to utilize that storage space elsewhere. With iOS 10, Apple added support to remove some of these apps from the phone and be able to download them again later if needed.

How to Remove Native Apps from iOS 10

Here are the steps on how to remove some of the included App content within iOS 10.

Watch the above video for more information on how to delete and re-download native Apps from the new iOS.

As mentioned, there are multiple apps that are taking up space on many iPhone users’ devices and many can be deleted or replaced now with third-party solutions. Here are the apps that can be deleted from your iPhone and downloaded again later:

In order to delete these, you perform the same task you would for any App. Tap and hold on the App icon until the screen begins to shake. Tap the X that appears in the top left corner and you will be prompted to confirm that you want to Remove the App. It will notify you of your ability to download from the App Store again if needed. 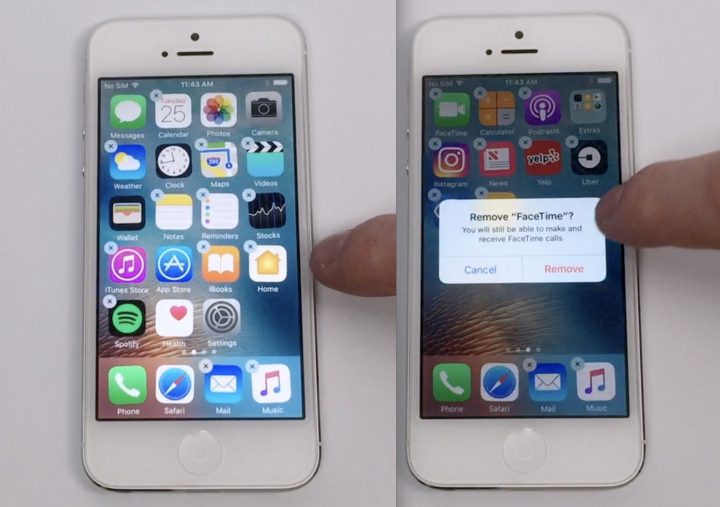 How to Restore a Deleted Native App

When we remove any of these native installed Apps, we are able to get any of them back as long as we have a connection to the internet on the App Store. In order to find an app you deleted, search for it just like you would any other app.

For example, we need to download the Reminders app again because we forgot we needed it. Search for Reminders in the App store and look for Reminders.

Look at the developer if you are not familiar with what the Icon looks like and you should see Apple listed. Download the app to add it to your local library again and you will be able to use Reminders again. 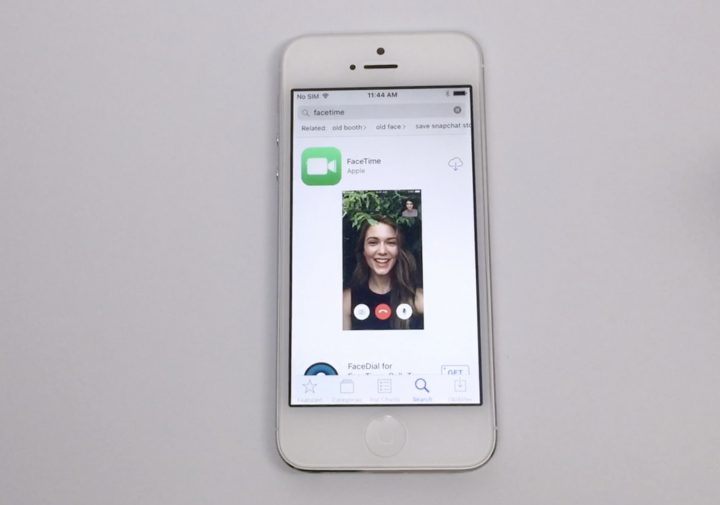 This process can be repeated for any of the pre–installed apps listed above and will be very helpful for those users that no longer wish to use some of Apple’s designed apps and maybe opt for something third-party. There is also the mentioned benefit of added space. If you delete all of the native apps that you don’t use, you will have more room for apps you do!

This is an excellent and much needed new feature of the iOS as the need for more storage space is becoming more apparent with newer systems requiring more from developers. The visual content is getting bigger and size and storage is often hard to come by on older devices so this new feature is a great way to manage your space more efficiently.