Maybe Microsoft’s entertaining holiday themed commercials enticed you to buy a Surface Pro 3 or maybe a very generous family member gifted one. Now it’s time to set it up and get ready to use this versatile and fun tablet/laptop. We’ll share with readers some basic steps that will help users get the most out of the Microsoft Surface Pro 3 2-in-1 Windows 8 machine. These tips will help users enjoy one of the best mobile machines available today with Windows 8.

Get Familiar with the Hardware

Unbox the Surface Pro 3 and plug in the excellent magnetic charger to make sure the battery gets fully charged before extensive use. 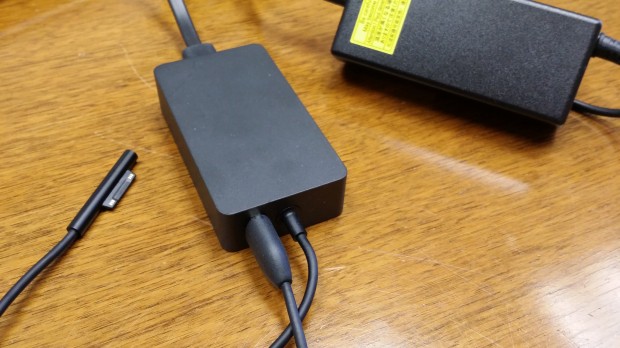 The Surface Pro 3 charger takes up space like traditional chargers, but it also adds a USB charging port to power a phone or accessories.

Unpack the Type Cover keyboard cover and snap it to the bottom of the Surface Pro 3. The bottom is the edge opposite the power button. On the back you’ll find the kickstand. At first it feels stiff as the user pulls it out to set up the tablet. It will loosen a bit after use, but not too much.

The Surface Pro 3 Type Cover comes with an adhesive loop that Microsoft intends for people to stick to the edge of the keyboard cover. However, it’s more convenient to attach it to the tablet itself. That way, if the user ever takes the Surface Pro 3 with them without the keyboard cover, they still can use the Surface Pen. A company called Cleanint makes a better solution for holding the pen. More on that later when we discuss accessories.

Set Up Windows and the Surface Pro 3 Login Account

The first time the owner boots their Surface Pro 3, the operating system will take the user through steps to set up their computer’s OS. Here are the steps required:

Now it’s time to connect a Microsoft Account with Windows. For those who already use Hotmail, Outlook.com, Live, OneDrive, Xbox, Windows Phone or some other Microsoft account with an email and password already set up, use that account. It makes life less complicated. Enter the email address and password to connect the device to that account. For those with more than one Microsoft account, pick one at this point and then add the other one later.

Some people already own a Windows 8 or Windows 8.1 PC with settings they like on that machine. The set up process lets them add those settings to their Surface Pro 3 as well. Follow Microsoft’s guide to do so.

People who don’t own another Windows 8 machine already will need to set up their OneDrive settings/account. To do this, head over to Microsoft’s helpful guide to setting up the Surface Pro 3 and scroll to the bottom to find those steps. 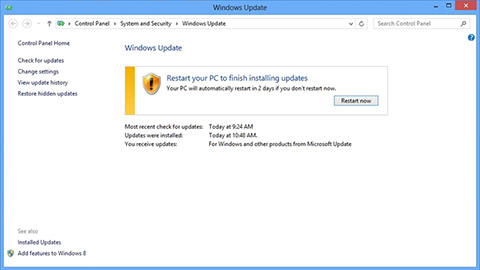 Microsoft updates Windows often, so a new Surface Pro 3 will likely need a slew of updates to patch security or stability issues. To update the tablet’s firmware or operating system, head over to Windows Update using the following steps:

Protect Your Surface Pro 3 from Malware

Windows 8 comes with limited malware protection built-in, but it’s not that great. Microsoft calls it Windows Defender and it’s better than nothing. 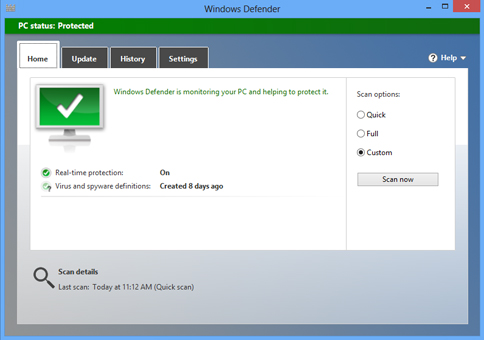 Windows Defender comes in Windows 8, but it’s less effective than some third-party apps.

Recently AV-TEST.org did a review of free antivirus solutions and found two that scored high: Avira Antivirus and Kaspersky Security Scan. These did a good job of finding viruses. A third solution scored well in finding other kinds of malware, like Spyware. It comes from Panda.

Unlike some Windows tablets, The Microsoft Surface Pro 3 doesn’t come with Office 365 free. Search around and you can usually find it for less than the retail price of $99.99 for Office 365 for Home, which includes Office for up to 5 users. There’s also Office 365 Personal for $69.99, which a user can install on a single computer and on a tablet. We’ve seen both of them as much as 25% off those prices. 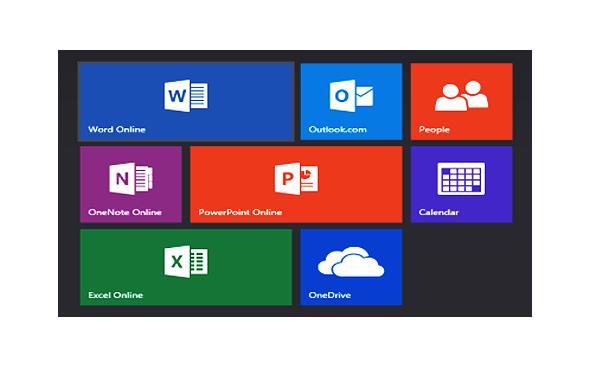 The program comes pre-installed on the Surface Pro 3 and lets the user try it out for a short time. Don’t buy it directly on the Surface Pro 3 or you will pay full price. Instead, shop around and find a discounted price and then enter the activation code from that purchase. For example, we found it on Amazon for under $60 from a third-party retailer.

Opening the program will install it quickly. The installer lets the user use the program while it’s still adding features in the background.

After getting Windows and Office up and running, adding some apps from the Microsoft App Store adds even more functionality. Compared to other app stores on Android, iOS or Mac OS X, the Windows App Store doesn’t offer as much and the same apps found on those devices often offer less functionality on Windows 8 than they do on iOS, Android or the Mac. Fortunately, users can also download apps directly from those sites. Things like Dropbox, Evernote and more make a lot of sense for users. Get them directly from those sites, because their Windows Store apps don’t measure up. Also consider installing Google Chrome or Firefox, much better browsers than Internet Explorer, which comes in Windows 8.

Surface Hub, an essential app that should come pre-installed on the device, helps users customize their Surface Pen functions. Get it first. Use it to customize the ink pressure sensitivity and the pen buttons (in the future it will hopefully do more).

Here’s a list of some other 10 great free apps also available in the Windows App store. 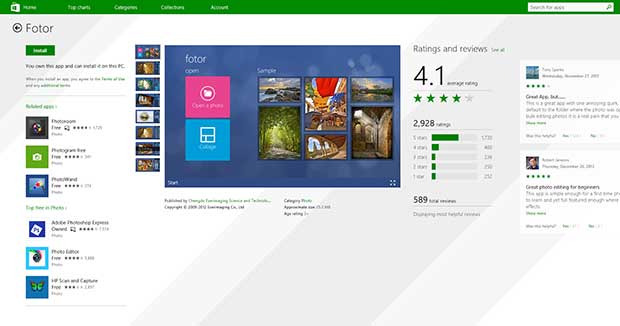 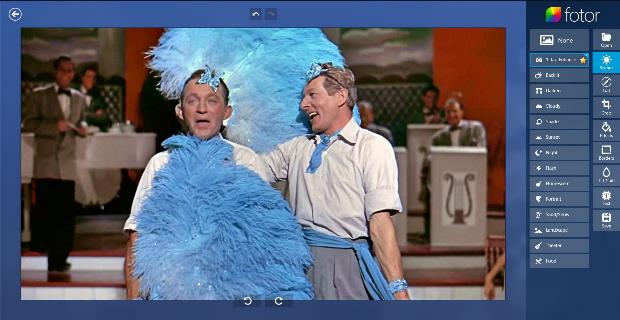 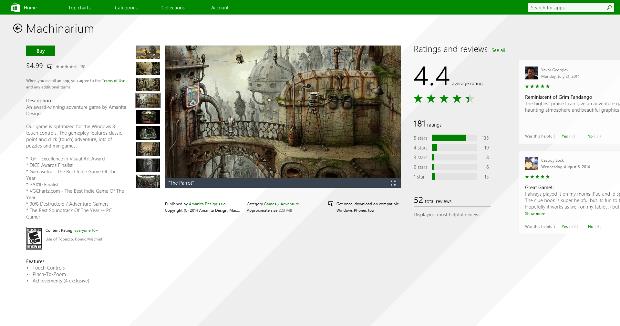 Bring Back the Start Menu 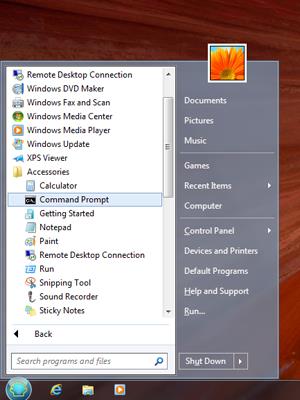 Many people love the Microsoft Surface Pro 3 hardware but hate Windows 8’s user interface and especially the Start Screen that replaced the Windows 7 and the earlier Start Menu. It’s easy to bring back the start menu with a free 3rd-party app like Classic Shell. It offers three looks. A Windows 7 version and a two-column version look similar (see the Windows 7 version above), while the old Windows XP version will remind people of the flat design that preceded Windows 7 (see below). 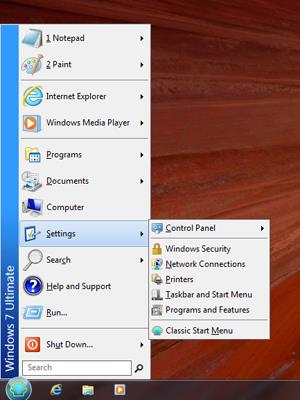 In addition to a classic version of the Start Menu, they also offer a classic Windows Explorer. Users who don’t want it should take care when installing Classic Shell. Uncheck Classic Explorer during installation.

Protect Your Surface Pen from Loss 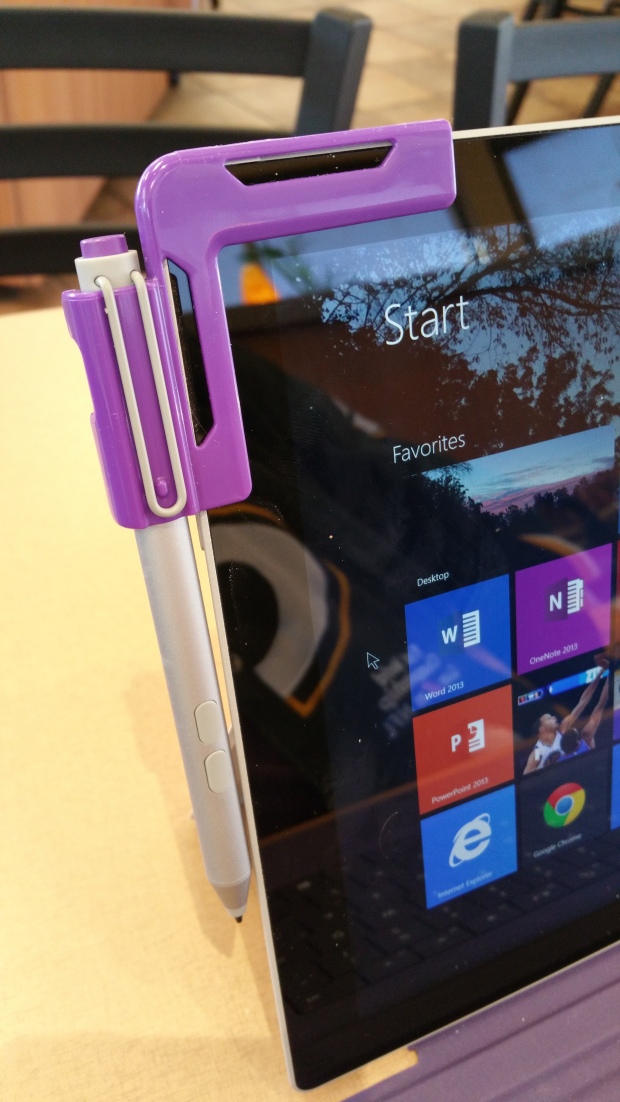 The Clean Stylus for Surface Pro 3 replaces the terrible loop that Microsoft ships with the Type Cover.

As mentioned above, the terrible Microsoft Type Cover pen loop will keep the pen attached to the tablet temporarily. However, the pen easily gets snagged on things and pulls off, often without the user knowing it before it’s gone for good (and who knows where?). Plenty of Surface Pro 3 users lose their $50 Surface Pen thanks to this terrible loop.

We found a great product from Cleanint. The Clean Stylus for Surface Pro 3 ($19.95) is the pen holder Microsoft should have made. It attaches to the Surface Pro corners by clamping onto the tablet. Some adhesive keeps it there without attaching it so securely that it won’t come off. The design keeps it out of the way of ports or buttons on either of the top left or right corners, and keeps the Surface Pen intact so it won’t come off easily. It’s simple, inexpensive and necessary.

Get Some Awesome Accessories

In addition to the above Clean Stylus holder, make sure to grab a few other accessories to make the Surface Pro 3 even more enjoyable. Here’s a list of the products that owners should consider. 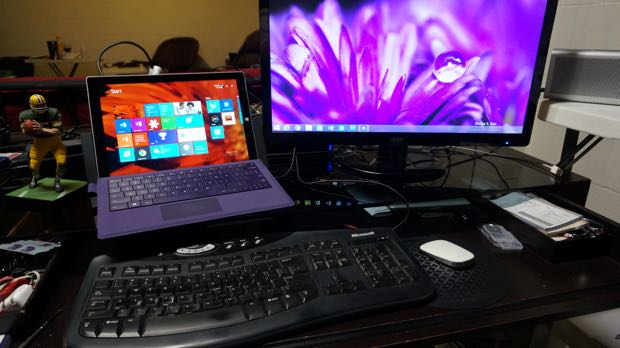 The Surface Pro 3 Docking Station will turn the tablet into a desktop for quick connection to a monitor, printer and more. 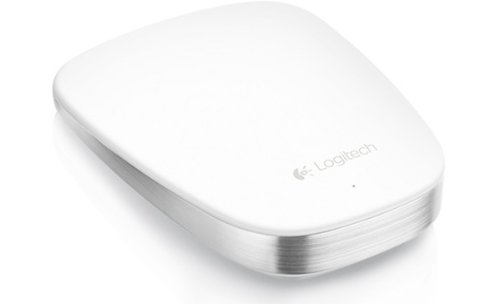 The Logitech Ultrathin Touch Mouse T30 combines the touch and gestures of a trackpad with the pointing precision of a mouse. 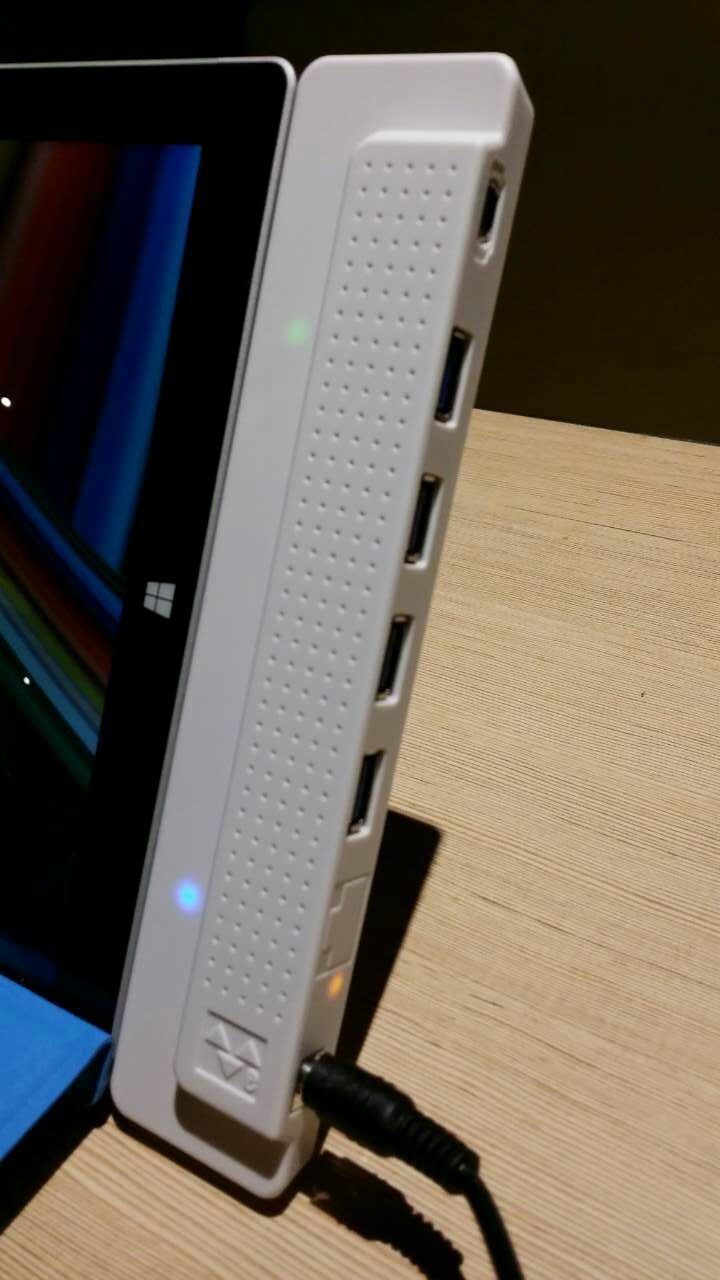 The eTauro charger and USB 3.9 hub also adds a mini display port and costs half what the Microsoft Docking Station costs.