The NVIDIA Shield Android TV and streaming gaming console just got better.  The addition of the Plex Media Server lets users stream movies from storage connected to the Shield TV to computers, mobile devices, or streaming set top boxes like the 4th gen Apple TV. Watch your movies, see your pictures, listen to your music or enjoy other media from other devices in your home or over the Internet. 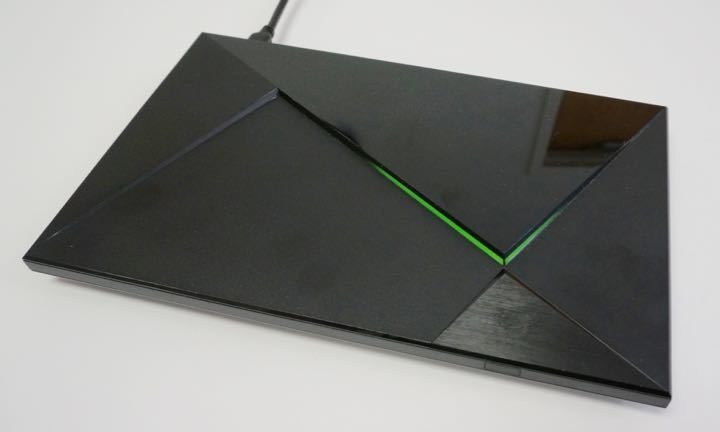 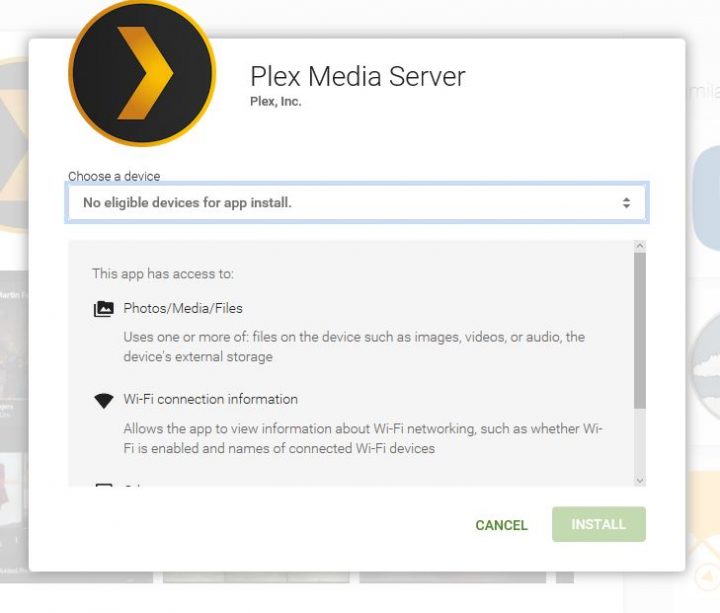 If you already had the regular Plex app installed and used it with another server previously, it’s a good idea to clear it out and start over. I couldn’t get the server set up otherwise. When I cleared out the settings in the Plex app on my NVIDIA Shield TV, things worked fine.

To clear the apps on the on the Shield TV go to Settings at the bottom of the home screen and then find Apps in the first row. Go to System apps and find the Plex and Plex Server apps. Click on one and then choose Clear Data. Go back using the back button on the remote and choose the other app and do the same by choosing Clear Data. 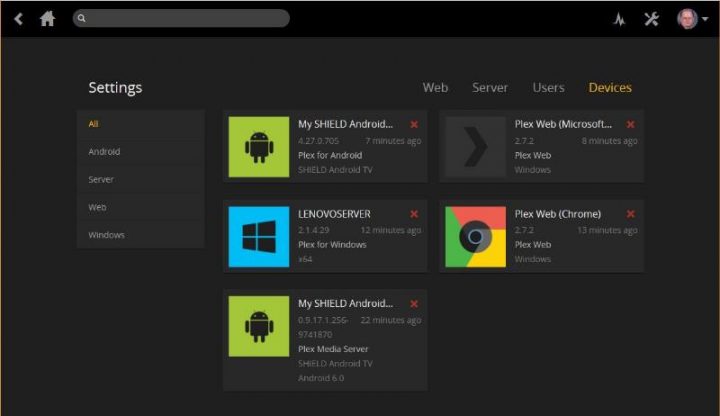 If you still experience problems, follow the steps above and then sign into your Plex account in a browser. In the upper right corner there’s a drop down arrow next to your avatar icon. Choose it and select Account. Choose Devices from the left hand column and then pick the Devices tab if it’s not already selected. If you see your Shield TV, then click the tiny red X next to it to remove it. Take this opportunity to clear out other unused devices or servers.

Now let’s set up the Plex Media Server on the NVIDIA Shield TV. Launch the regular Plex app on the SHIELD TV. The first time it launches, you’ll see the following screen. 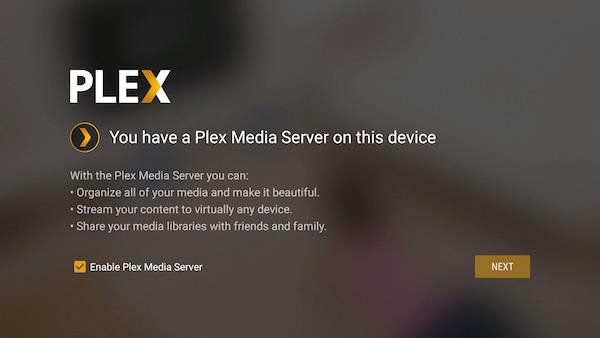 Select Enable Plex Media Server if it’s not already selected and then choose NEXT. The app asks if you want to “Create the default libraries for Plex Media Server”.  This puts folders like Home Movies, Movies, Pictures, TV Shows, Music on the local drive inside the Shield TV. If you plan to only use external storage, you can uncheck it. Otherwise leave it checked and choose NEXT.

On the next screen, the app warns you that it will ask permission to use storage. Choose NEXT and then Allow on the warning pop-up dialog box. 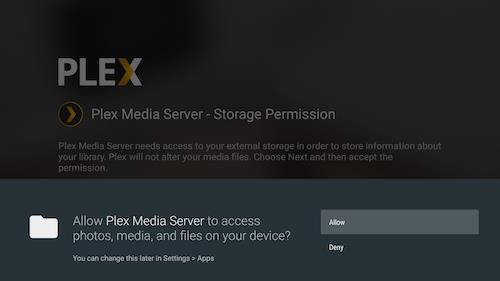 The Plex app notifies the user it’s ready to set up the server. Choose NEXT to begin. When it’s finished, you’ll see the following screen telling you it’s complete. 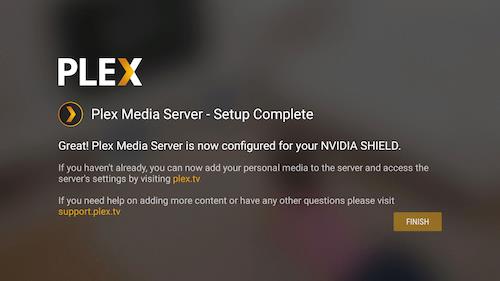 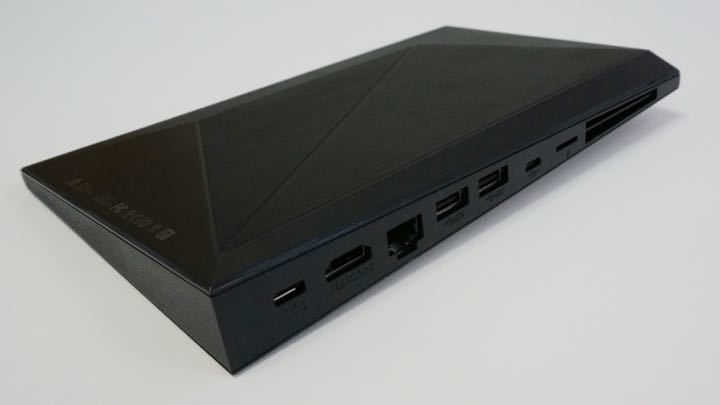 First, choose your storage options. The NVIDIA Shield TV can  connect to a USB drive, micro-SD card or a network attached drive. Get an inexpensive USB hard drive or pick a USB flash drive. We like the high volume and fast EMTEC SpeedIN’ USB 3.0 S600 Flash Drive that we recommended in a roundup of accessories for the Samsung Galaxy S7 phone. They come in 128 or 256GB sizes and will make it easy to quickly move your media to the drive from a computer.

Connect the external storage to a computer storing the media you want on your Plex Media Server. If it’s not already formatted using Fat 32, then do so now. Here’s how to do it in Windows and on a Mac.

After the drive is ready, create the following folders:

Also create any other folders you may want to add. Copy the media into the corresponding folders.

Remember that movies or music with digital rights management (DRM) won’t play properly on a Plex app connected to your Plex Media Server. You can either strip the DRM or find other kinds of files. I use Noteburner to convert iTunes media to playable formats. It does a great job, but only works with iTunes content.

After you copy the content to the external drive, unplug it from the computer and plug it into the NVIDIA Shield TV. You might need to restart the Shield TV.

It’s time to point the server to the external drive. Go to the Plex.tv website and log into your account. Then click on LAUNCH in the upper right corner near your user name. The web app finds your server and shows your media in a grid. Don’t worry if you don’t see any media yet because we haven’t added the external drive folders. 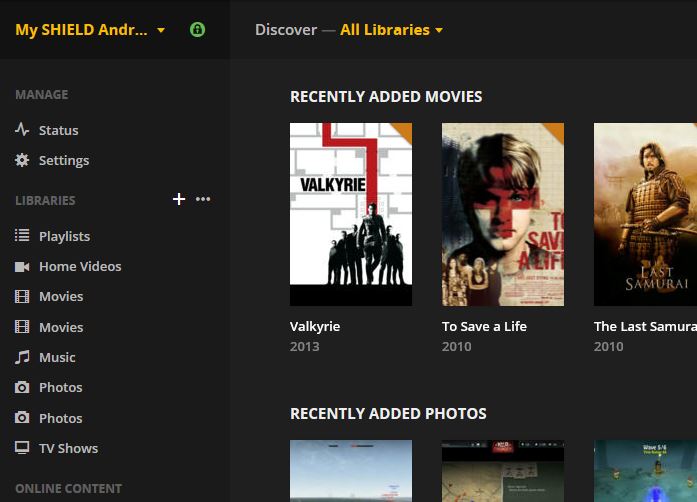 Hover over the word LIBRARIES in the list on the left edge. A plus icon shows up. Click on it to add a new library, which is a folder of media. 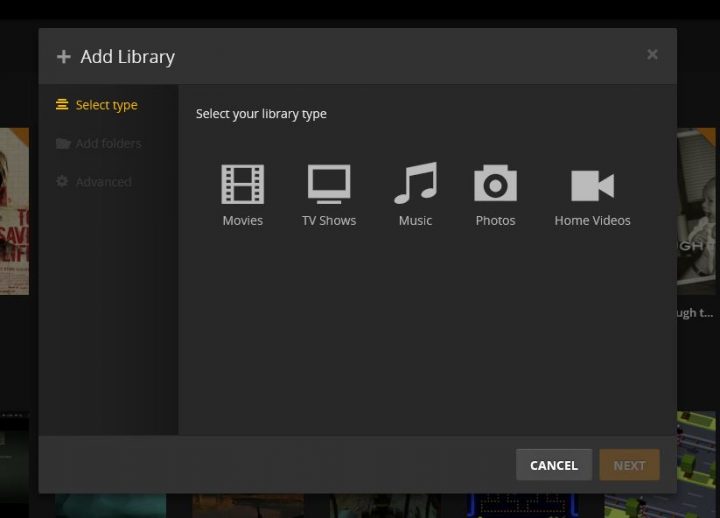 Select the type of library you want to add (see above) and then choose NEXT. It will open a new window like the one below. 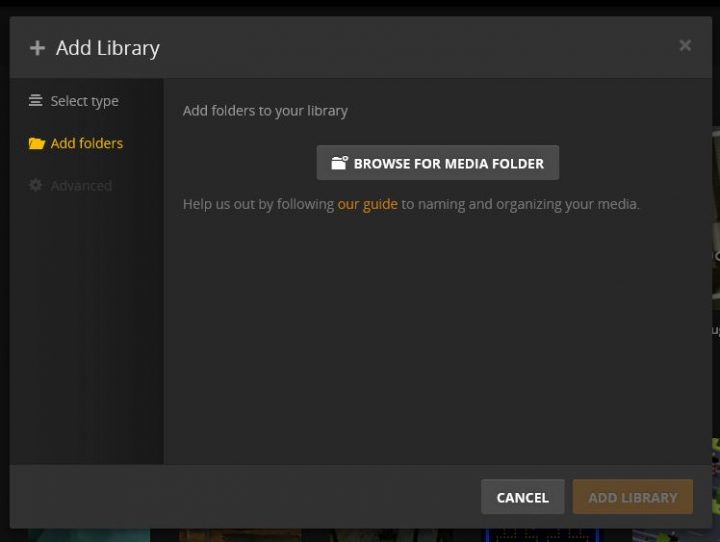 Click on the BROWSE FOR MEDIA FOLDER button and it opens the following box. 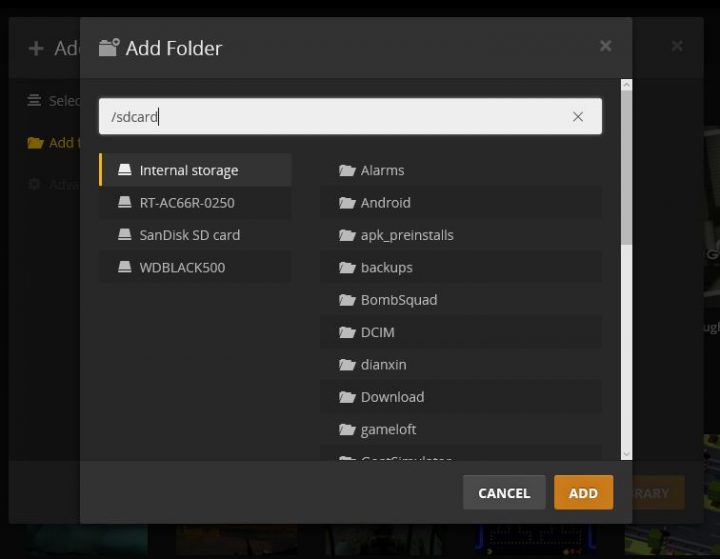 The left list shows the available storage drives. The Internal Storage is the 16GB or 500GB drive on the NVIDIA Shield TV. Notice that I also have a network attached storage drive connected to my home network, which shows up just below the Internal Storage labelled RT-AC66R-0250. You’ll also see the SanDisk SD Card, which I plugged into the micro-SD card slot. Finally, I plugged in a 500GB hard drive labelled WDBLACK500.

Click on the drive that holds the folder you want to add. Then select the folder from the list in the middle. Click on the ADD button and the server searches the folder and finds the files you added. It will then try to find cover art to go along with the media file. This adds the folder to the library. 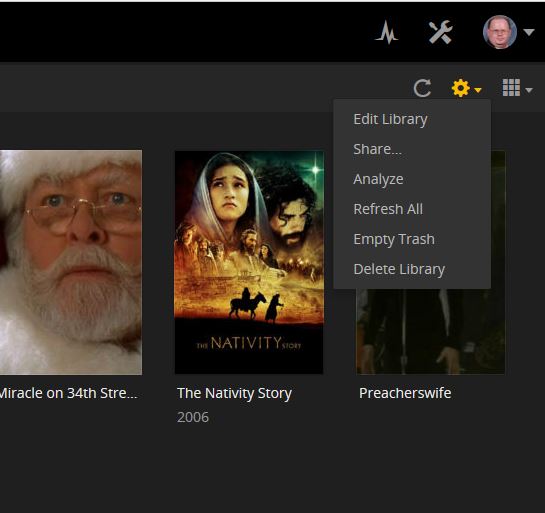 You can change library names using the drop down menu on the upper right corner of the screen. It looks like a gear icon with a down arrow next to it. Click it and choose EDIT from the list to give the Library  new name.

Plex Channels will let you stream content from providers who created channels for use with Plex.

On your Channels page, click on the INSTALL CHANNELS button. The channels listed stream content through the Plex Media Server. The built-in channels aren’t that great. I like Twit.tv, Vimeo and Tested for tech news and reviews. If you run a computer based Plex server, you can add a lot more content, but third-party Plex plug-ins don’t work with the Shield TV.

Now that the server runs properly, install a mobile Plex app on your iPad, iPhone, Android phone or tablet. There’s also a Plex app for Apple TV 4th Gen. Get the apps links on their website which lists all the devices and platforms that the Plex Media Player apps run on. Find an app for… 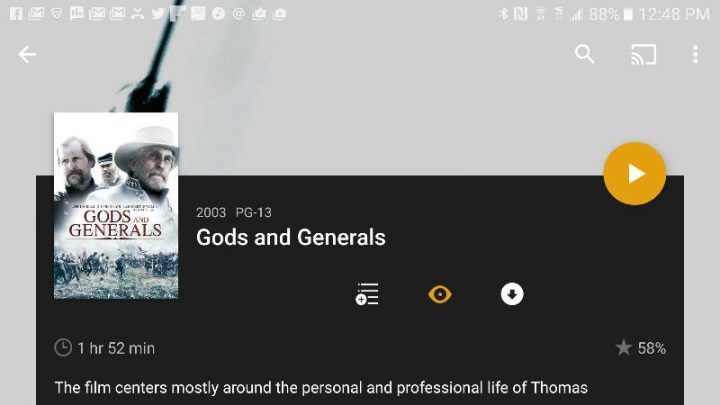 The Android and iOS apps work very well. I logged into them both and could watch a movie and even stream it to a Chromecast without any issues. 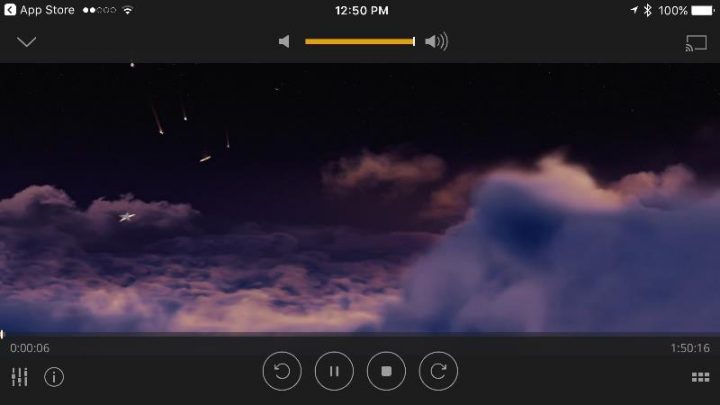 Plex app running on an iPhone 6s Plus. It also casts to Google Cast.

I’ve used Plex off and on for a few years, but this is the first time I’ve been excited about it. It frees up your computer. You no longer have to keep a PC or Mac running all the time. I know other devices can serve as Plex servers, but they’re complicated and not easy enough for the average person to set up.

The server on the NVIDIA Shield TV is simple to set up unless you face the issues I faced. Since I setup the Plex app before, it didn’t seem to want to cooperate. I started over by clearing the data in the app on the Shield TV and removing the Shield TV in my list of devices on the Plex website. It’s also a pain to have to add external storage options via the web browser on a computer instead of doing it from the Plex app on the Shield. Plex and NVIDIA need to fix this if it’s really going to become a mainstream tool for the average user.

With some work, it’s a great service. The apps are free, but the Plex Premium service costs extra. Users pay $5/month, $40/year or $149 for a “lifetime” subscription, which as always is the lifetime of the company, not the person. Premium gives users the following extras:

I’m not sure the extras justify the cost. Try using it for free first and if you wish you had the above features, then consider an upgrade. You can always try them out for just $5 and if you’re happy then upgrade to the annual or lifetime subscription.