Apple how to iOS iPhone Slideshows

How to Sign Up for the Public iOS 10 Beta

This is how you can sign up for the public iOS 10 beta, arriving later this month on the iPhone and iPad.

This is a free service that is separate from the iOS 10 developer beta that is available to users who cannot wait and are OK with more bugs.

Keep in mind that running iOS 10 beta software on your iPhone likely means crashes, app issues and shorter battery life — so it is best saved for a secondary iPhone.

You don’t need to pay to run the iOS 10 beta software, and you can use this guide to install iOS 10 right now, but most users should wait for the public iOS 10 beta to test the new software.

For the second year Apple offers an iOS beta and there is also a MacOS beta this year as well. There is no WatchOS 3.0 beta for the public, so you will not be able to test all the features out at this time.

This is what you need to know about signing up for the public iOS 10 beta.

How to Sign Up for the Public iOS 10 Beta

The public iOS 10 beta release date is in July, and it is something that you will want to plan for now if you want to use this beta software. 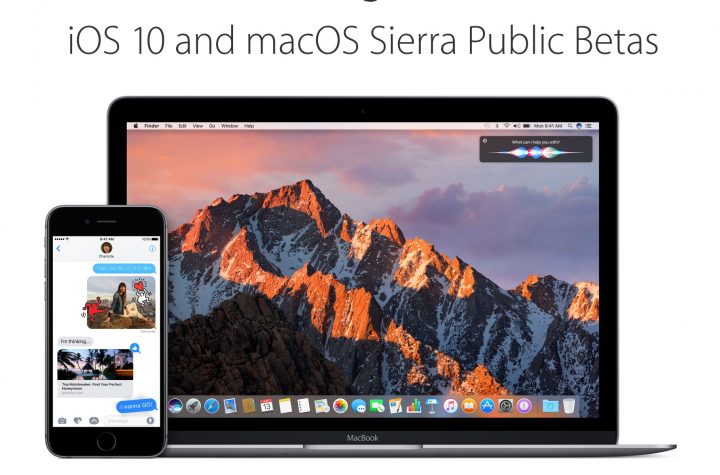 What you need to sign up for the public iOS 10 beta.

To get in on the testing, you need to sign up for the Apple Beta Software Program which will allow you to test both iOS 10 and MacOS Sierra on your devices ahead of a public release date this fall.

Apple recommends using this on a secondary iPhone or iPad. When the iOS 10 beta is available you will get an alert that allows you to register your iPhone or iPad and download a profile to your iPhone so that you can test the software.

We don’t know the exact public iOS 10 beta release date yet. Apple announced July as the month when we will get the public beta, but it is not saying exactly when it will arrive. 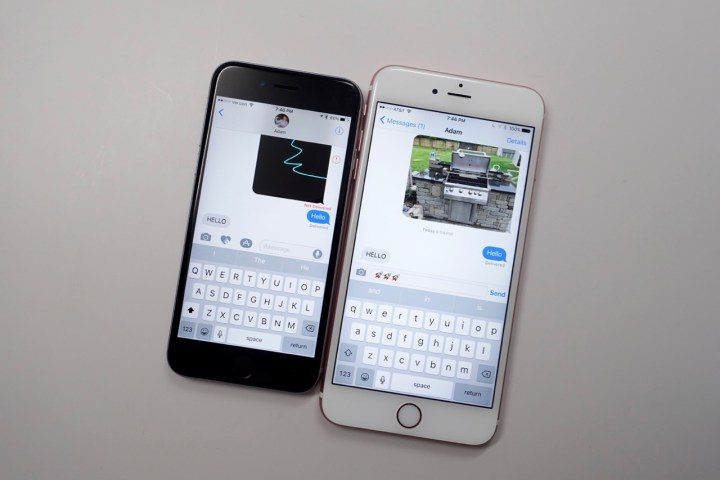 None of this is guaranteed, so Apple could deliver this at any time of the month.

You should make a backup of your iPhone before you do this, especially if you are using your main device. When the public iOS 10 beta release date arrives you will be able to download the software directly to your iPhone like an iOS update. Here are other things to do before installing the iOS 10 beta.

You can go back to iOS 9 from the iOS 10 beta, but you cannot restore a backup you make on iOS 10 after downgrading.

The iOS 10 public beta is different than the iOS 10 developer beta so there will be different beta numbers and the release cycles may not line up every day.