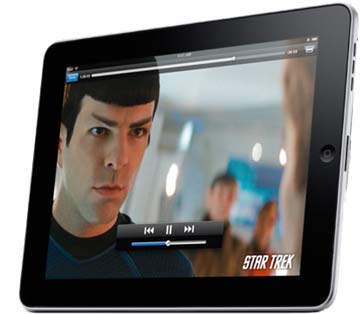 I blogged about this the last time there was an iOS update but it is probably a good reminder to do it again given the rumors circulating that iOS 4.3 may come today. If not, it will certainly be here later this week when the iPad 2 is released. Keep in mind that iOS 4.3 will work with the iPhone 4, 3GS, iPod Touch (3rd and 4th generations) and the current generation of the iPad.

Steve Jobs and Apple may think we live in a post-PC age but like it or not we still have to tether up to a computer for an iOS update. So iOS users aren’t quite post-PC on that front yet. Like all OS updates its a cumbersome process and one that is best done if you’ve got something else to do in the meantime. You need to download the update via iTunes, then let the software do its thing. Cumbersome as it may be, it is usually painless, but there is at least one thing you can do along the way to make the process go a bit faster.

If you are planning on reinstalling your Apps from a backup this means that not only will your Apps but your media will be transferred to your iOS device. If you’ve ever watched the progress bar in iTunes you know that video files take the most time to move across. So, to speed things along I remove video files as well as a few larger Apps (Infinity Blade is one of those) and then do a new backup via iTunes. This makes the initial install process go faster and I can get up and running sooner and then reinstall those Apps later when it is more convenient. I’ve got a friend who also removes all his music files as well to speed things along.