Have you ever browsed your Facebook News Feed and notice that someone posted a video, but it automatically started playing? It’s really annoying, isn’t it? If you’re like us, you probably manually stopped it and told yourself you would disable that feature later on — most likely during a time when you’re not being so lazy. That time is now. 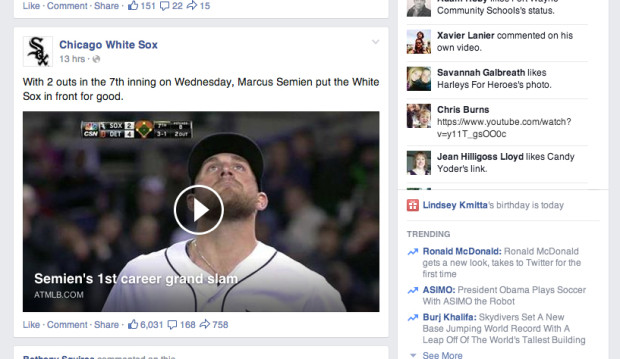 It’s not just an annoying feature, but it can also use up precious internet bandwidth and needlessly take up processing resources on your computer, but no longer do you have to deal with it. Here’s how to disable auto-playing videos on Facebook, and it takes less than 30 seconds. 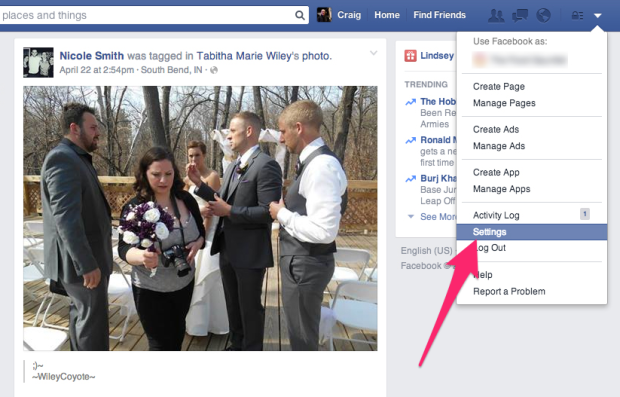 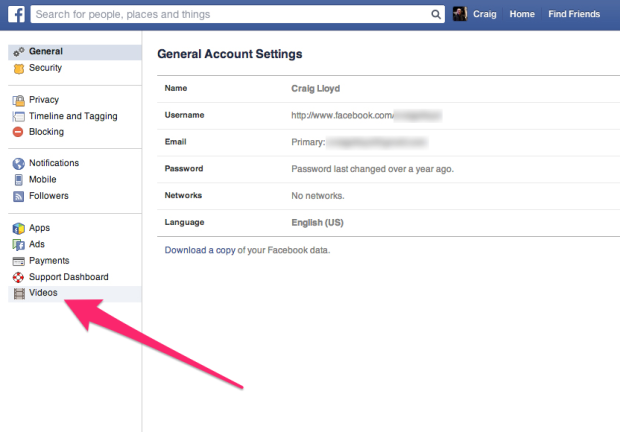 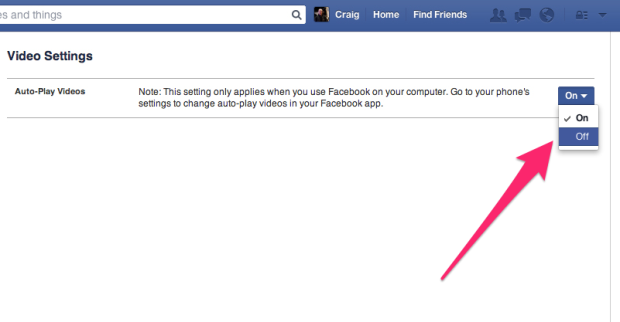 If you use an iPhone, open up the Settings app and navigate to Facebook > Settings. Where it says Auto-play on Wi-Fi only, turn the toggle switch on. This will prevent videos from auto-playing while you’re on a data connection, but they will still auto-play when you’re on WiFi.

If you’re on Android, open up the Facebook app and go to Settings. Where it says Auto-play on Wi-Fi only, put a check in the box. Again, this will prevent videos from auto-playing while you’re on a data connection, but they will still auto-play when you’re on a WiFi connection.

When you’re on a data connection, auto-playing videos are even more of a nuisance since they take up data, which most mobile users don’t have an unlimited amount of. In fact, this can quickly add up to higher data usage by accident and possibly push users to pay $10 to $15 in overages per month, or force them to upgrade to a higher data plan.

That can potentially increase the cost of a plan by $240 over the course of two years, which is more than enough to buy a new iPhone or high-end Android smartphone on-contract. That’s why this auto-playing feature is so important to disable.

If you want to get away from auto-playing videos altogether on your smartphone, you can download and install the relatively new Facebook Paper app, since the videos don’t auto-play when you’re browsing through your Facebook News Feed. 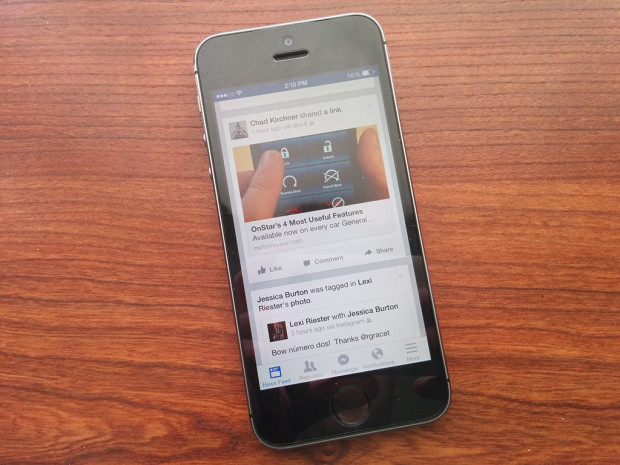 Thankfully, these auto-playing videos have the audio off by default, so that you’re not startled by screaming kids or loud noises (or whatever’s in the video), but they still take up bandwidth and can use up precious resources on your computer, which could be used for other tasks instead of automatically watching a video of a cat chasing a laser beam, as funny as that could be.

Of course, there are also apps that you can download and install that report how much internet bandwidth you’re using in a given period of time, which can be much more convenient to use. Lifehacker has some good suggestions, including Freemeter for Windows and iStat for Mac.