Putting Apple on the defense in the tablet space requires something new for Microsoft. What’s more, the company needed to deliver something that people had a need for – even if they didn’t yet know that they needed it. Microsoft settled on creating the best productivity experience. To make the Surface devices the most productive they can be, Microsoft introduced thin Type Covers that the world hadn’t seen yet. The second thing was the stylus it calls the Surface Pen. It wasn’t new, Microsoft and its partners created devices with a stylus for years. 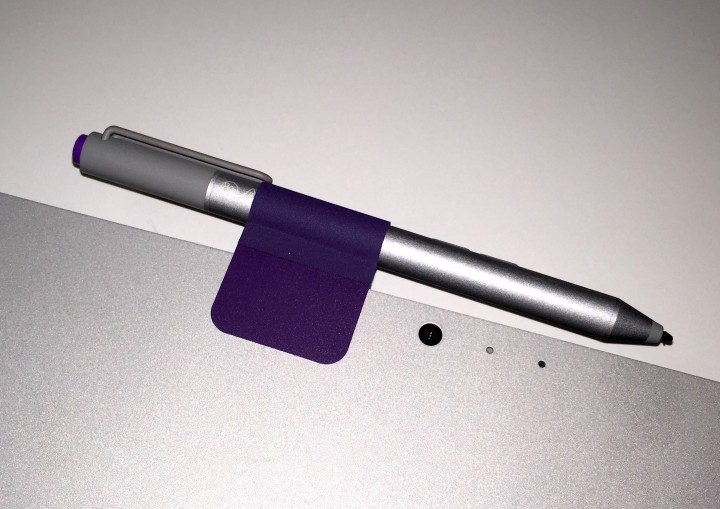 The Surface Pen allows owners of Surface devices to navigate Windows 10, take notes, sign documents and draw. The tiny metal devices work in tandem with the display technology built into each Surface device. There’s pressure sensitivity and dedicated buttons so that users can quickly launch some apps when they’re in a hurry.

Here’s how to sync and setup the Surface Pen accessory for the Surface. 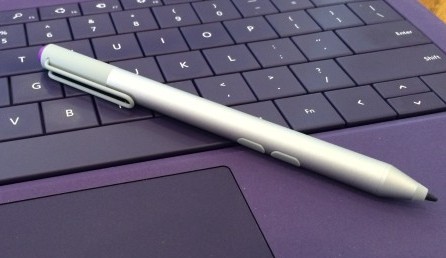 Then there’s the Surface Pen that debuted with the Surface Pro 4 and Surface Book. It’s still metal, but has an eraser cap and a magnet that allows it to be clipped to the side of the Surface Pro 4 and Surface Book. The technology that powers it and the technology in these latest Surfaces allow for over a thousand different pressure levels. Pressure levels are important for a realistic drawing experience. Interchangeable tips allow users to get the best writing experience for them. 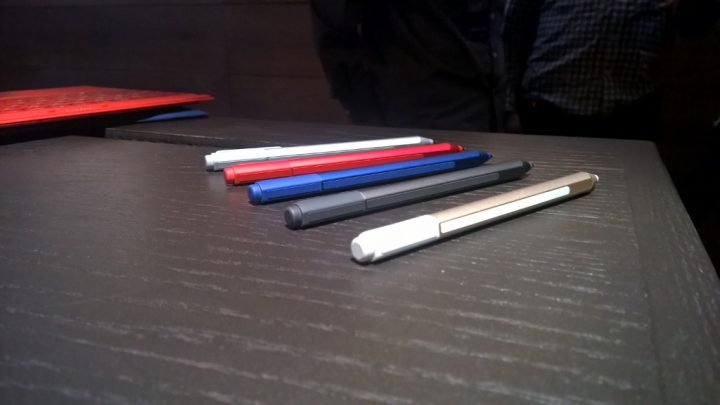 Before we begin, be sure that your Surface Pen has a battery in it. The latest two Surface Pens require a AAAA battery that’s not available everywhere, but is available at office supply stores and websites. Also, be sure to have the Surface app installed on your Surface device. It should be in your list of installed apps on Windows 10 and Windows 8.1. The Surface apps is completely free in the Microsoft Store.

For the purposes of this setup guide we’re configuring a Surface Pro 4 with Microsoft’s Windows 10 operating system installed. 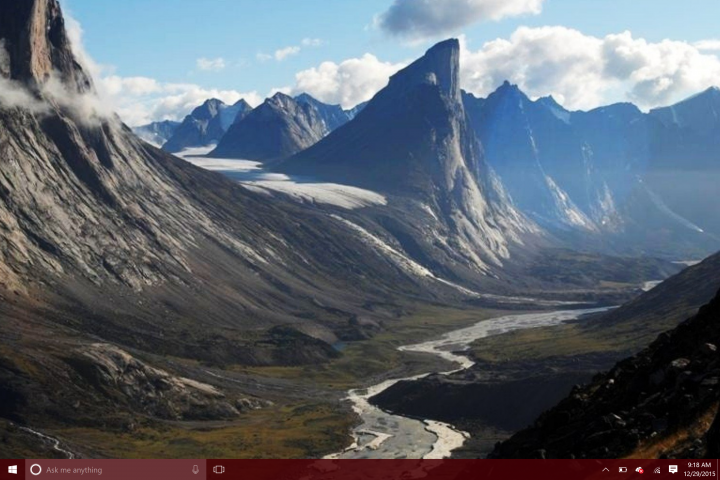 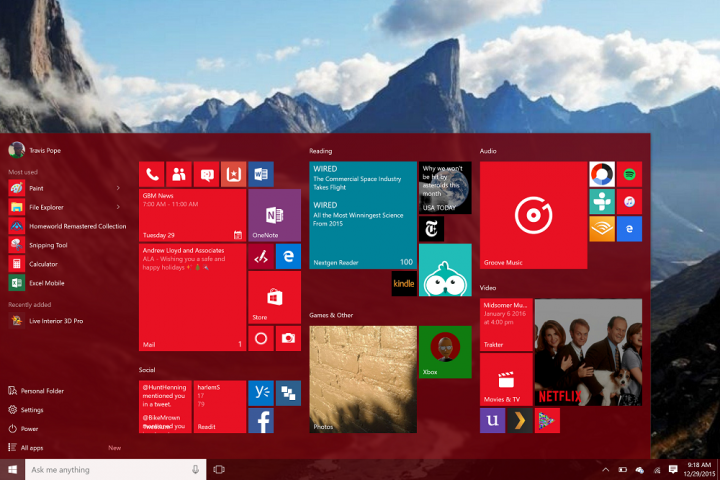 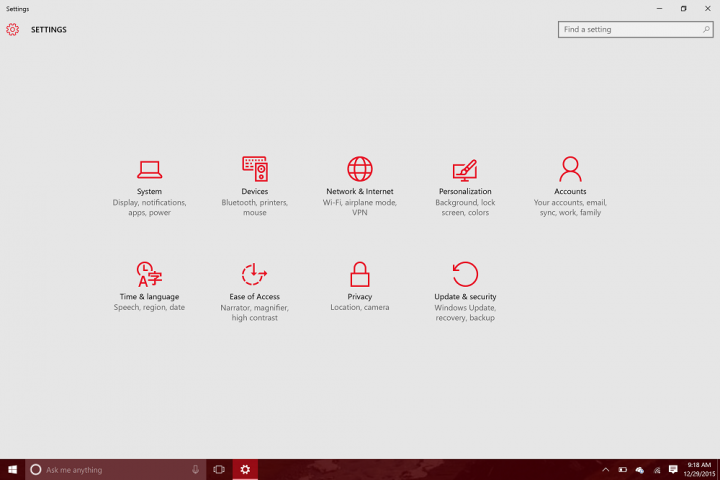 Tap or click on Bluetooth in the menu on the left side of your screen. 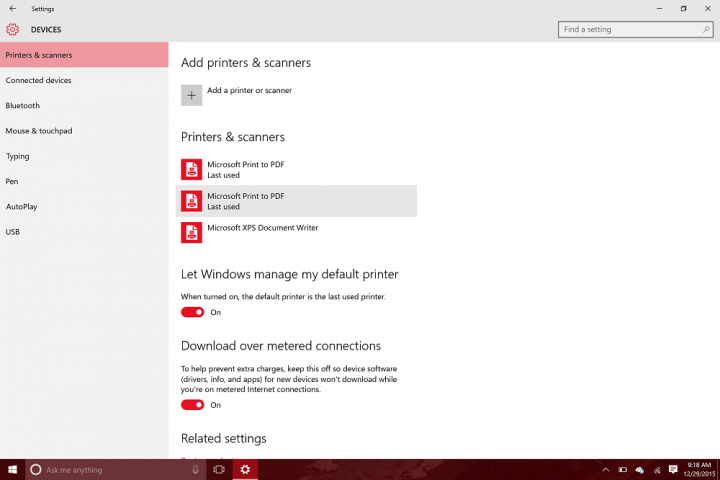 Now tap or click on it inside the Bluetooth settings app to begin pairing. 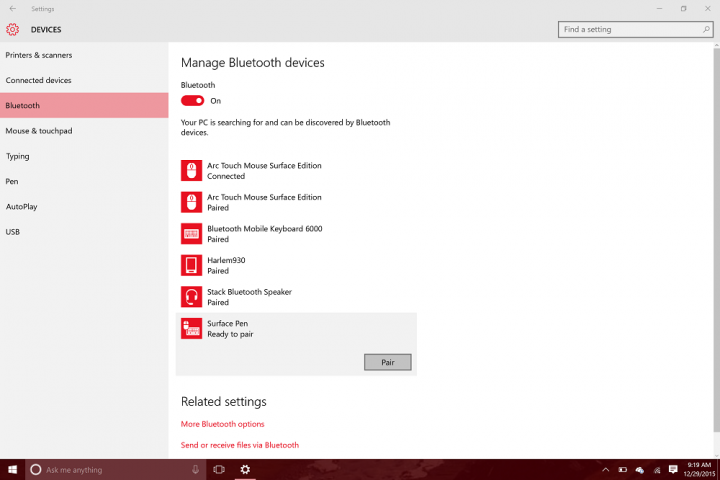 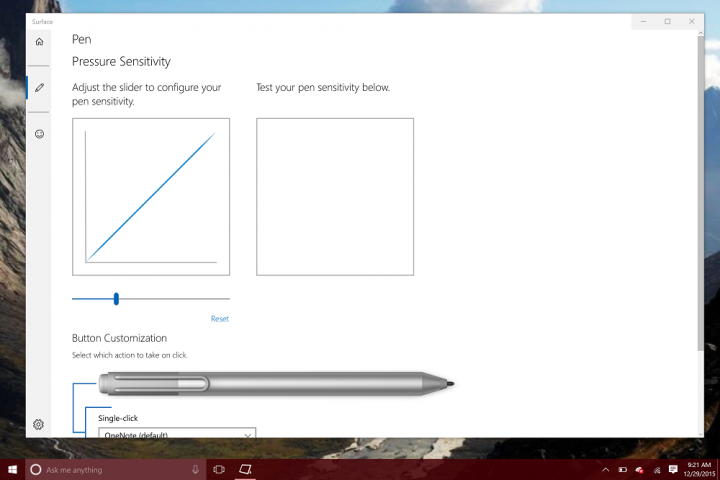