The all-new LG G4 was finally announced last week after months of rumors and speculation, and along with a stunning new 16 megapixel camera and 6-core processor are tons of software features with Android 5.1 Lollipop. Now that the device is coming soon users will start having questions once they get it, and here we’ll go over how to take a screenshot on the smartphone.

LG’s handset is packed full of advanced features and technology, like the laser auto-focus on the back for the camera, but one thing we constantly get questions about is something as simple as taking a screenshot. Whether you want to screenshot funny posts on Facebook, memes from the internet, or even important emails, screenshots are an easy way to save important things from your screen.

This feature or trick is an old one that’s been available from the same method on Android for years, but one that many consumers want to learn right away and start enjoying. If you’re coming from a Samsung or Apple device, you’ll need to know how LG does it. There are two ways LG G4 owners can take a screenshot. One which has been the same for years and years, and the other is the same as other LG phones like the G2, using QuickMemo. A few buttons or swipes on screen are all you’ll need to do.

If you’ve ever owned or used an Android device in the past few years you’ll be right at home and probably won’t even need to search how. However, if you’re new to smartphones, an Android convert leaving the iPhone or Windows Phone, below are the few simple steps you’ll need to take in order to capture and save a screenshot.

As mentioned above, saving a screenshot is ridiculously easy on Android devices, and the same can be said for all LG phones. All you’ll need to do is simply push and hold both the power button and the volume down key at the same time. Since the G4 has the buttons on the back this may feel odd, but place your finger in a way in which you can press both at the same time. 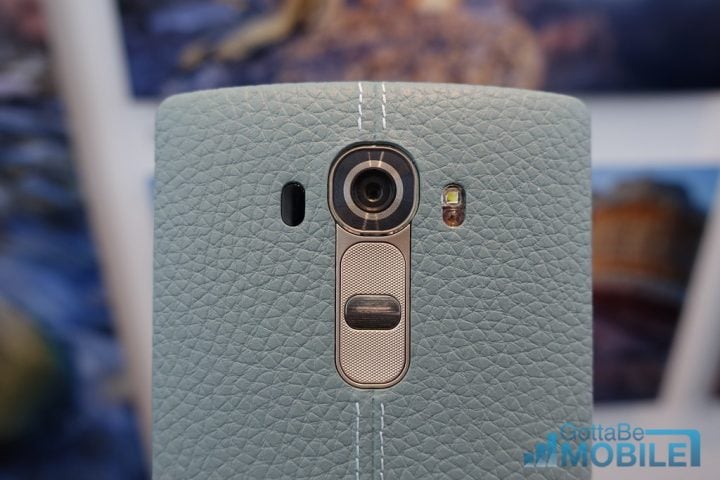 Briefly push and hold both the power and volume down buttons simultaneously and let go, and you’ll see the animation on screen and hear the screenshot capture. That’s it. Your phone saves whatever was being displayed, and can be accessed from the photo gallery. From here you can share it as you’d like, or go into edit mode and crop out the edges while adding some flair with any of the many editing tools available to Android. 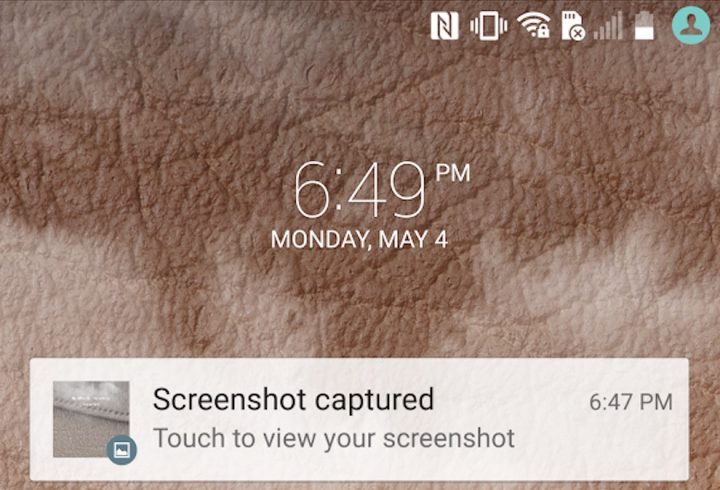 If you try and it doesn’t work, try again. It’s all about hitting them at the same time with a brief pause, then letting go. Timing is everything, and it’s easy one you figure it out.

However, there’s a second method that’s technically even easier, although I still find myself using the above method out of habit. LG has a feature called QuickMemo+ which is essentially a way to quickly and easily take notes or reminders, as well as screenshots. Tap the QuickMemo+ button in the notification pulldown bar quick settings and it screenshots whatever is on the screen. From here you can draw on it, edit, crop and more, similar to what we mentioned above.

It’s all extremely easy and only takes a few seconds. Personally the button combination is easiest, as you then just can share it right from your gallery or notification bar, vs having to save and do all the other stuff with QuickMemo+. The LG G4 will be released from most carriers in the US soon, and we’ll have more how tos as the release nears.