If you enjoy taking screenshots while gaming on your PS4, here’s how to transfer those screenshots to your computer using a USB flash drive.

On the PS4, you can quickly take a screenshot by pressing the Share button your controller. You can then share it with other friends and post it on Facebook or Twitter, but the option to transfer your screenshot to a computer isn’t readily apparent. However, it can still be done, albeit with a bit more effort.

Granted, the built-in sharing features that the PS4 for has with screenshots is great and all, but sometimes you have a great screenshot that you want to share on Reddit or a gaming forum, which requires you to have that screenshot on your computer first.

So how do you get screenshots onto your computer in the first place? It’s actually really simple, but it isn’t as quick as simply sharing a screenshot to Twitter right from the Share menu while you’re playing a game.

Before we start, you’ll need a USB flash drive on hand. From there, you’re all set. Here’s how to transfer PS4 screenshots to your computer quickly and easily.

Start off by plugging in your USB flash drive into one of the USB ports on the front of your PS4. From there, turn on the console if it isn’t already.

From the home screen, select the the Capture Gallery. This where all of your screenshots are stored from every game. 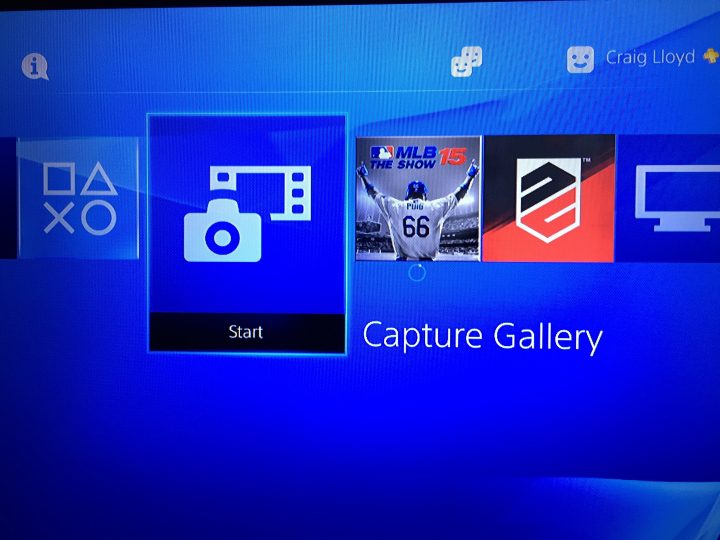 On the next screen, you can select All or select the specific game from the list if you want to narrow it down to that. 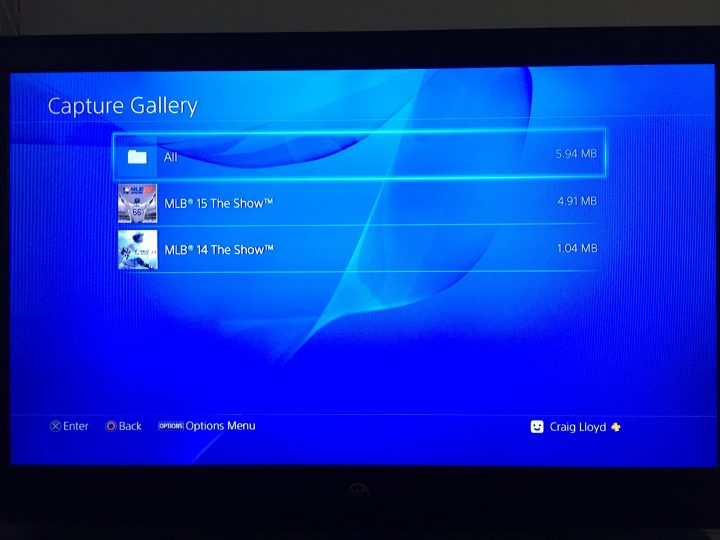 From there, you’ll see a list of all the screenshots that you’ve taken. You can hit Right on the D-pad and then begin to scroll through the screenshots. Find that one that you want to transfer to your computer and then hit the Options button on your controller. 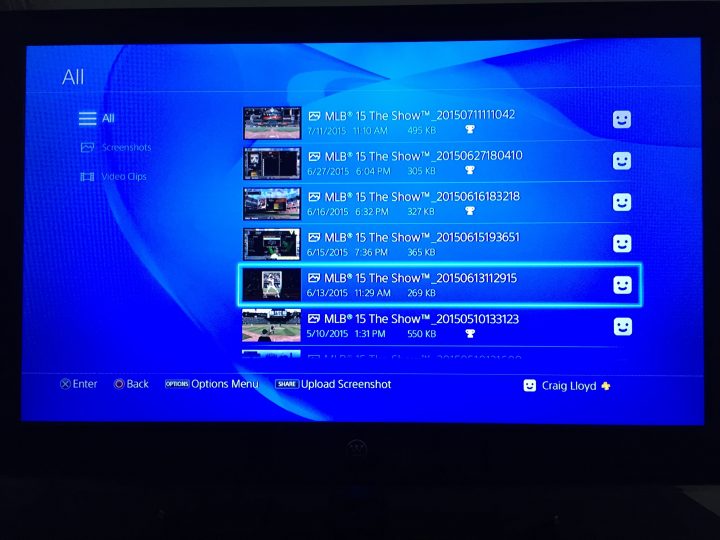 A right-hand menu will pop up, from which you’ll then want to select Copy to USB Storage Device. 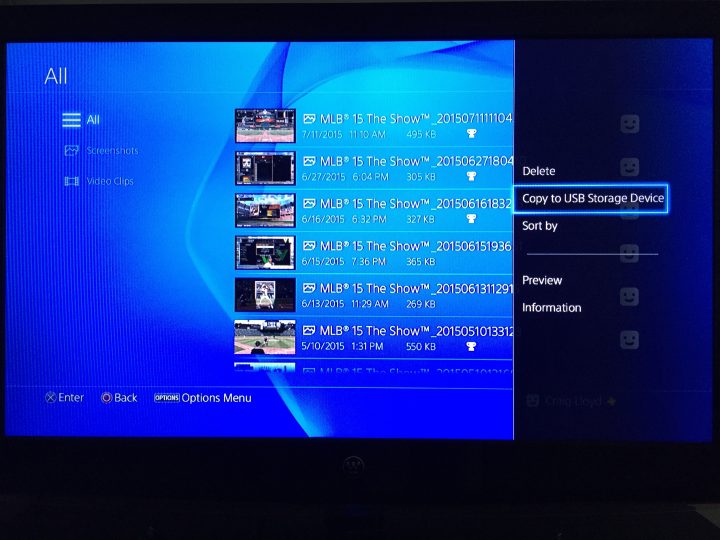 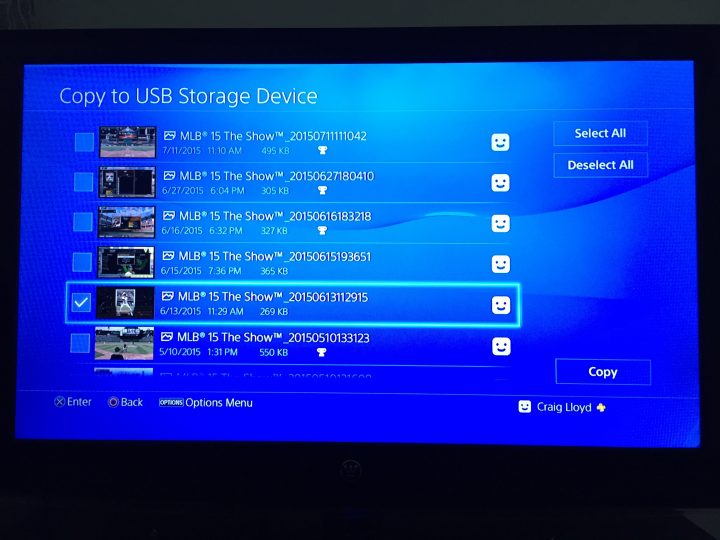 The next screen will tell you what the folder hierarchy will look like on your flash drive when you plug it into your computer, that way you’ll know where to look for your screenshots. Hit OK to confirm and the screenshots will be copied to the flash drive. 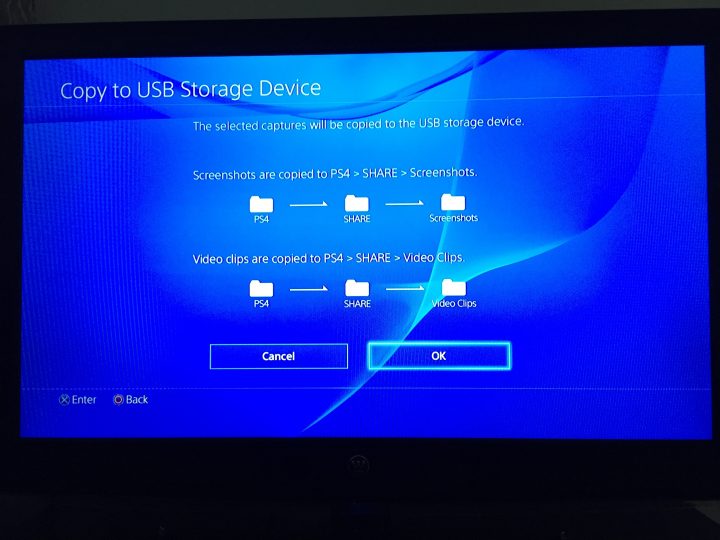 Screenshots come in a 1280×720 resolution, which isn’t as spectacular as full 1920×1080 HD, but it’s big enough to share on forums and such where people can easily see the screenshot without squinting for sure, and it reduces the file size a bit so that loading times are decreased.

If you want to know about more PS4 tips and tricks, we have a thorough guide that has a handful of tips that you should know about, including how to use any headphones with the PS4, as well as how to use a keyboard with Sony’s latest console. There’s even a PlayStation app that you can get on your phone, which allows you to control your PS4 right from the app, which is really impressive and can come in handy quite a bit.