The Galaxy Nexus on Verizon is an amazing phone, but if you live on the edge of 4G LTE coverage, or need extra battery life, you may want to turn off 4G LTE to save battery life.

I know that turning off the high speed connection to save battery life isn’t the best solution, but sometimes you have to choose between speed and battery life.

I only turn this off when I am in an area with very poor coverage, where the phone switches between 3G and 4G LTE too often,  but you use this tip anytime you need longer battery life.

How to Turn off 4G LTE on the Galaxy Nexus

Thankfully, turning off 4G on the Galaxy Nexus is very easy, and doesn’t require root or any special app.

1.  Pull Down your notification bar. 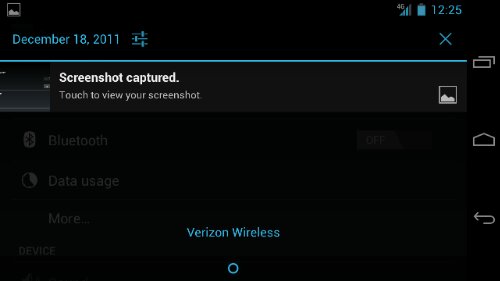 2.  Tap on the Settings icon.
3.  Under Wireless and Networks, tap More. 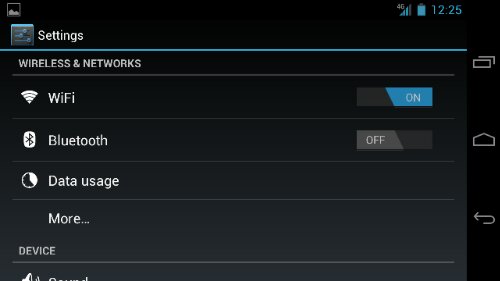 4.  Scroll down to Mobile networks and tap it. 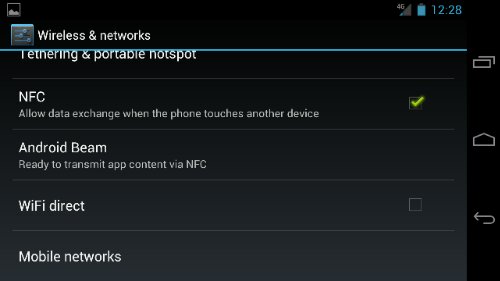 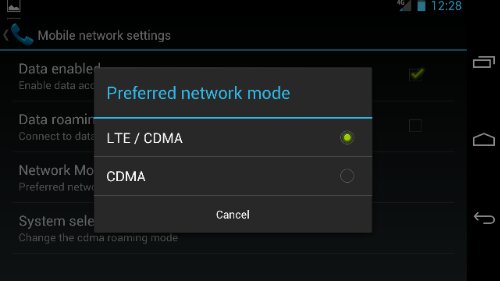 This will force your phone to use 3G connectivity until you follow these steps again and choose LTE / CDMA.

These steps won’t interfere with your data plan or billing,  and you can change between these modes as often as you like. 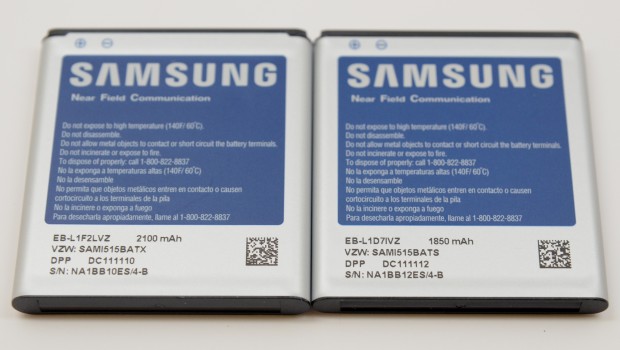 I keep my phone on the 4G LTE option for the most part,  but when I have very poor coverage this trip of makes it possible to keep connected and enjoy better battery life on the Galaxy Nexus.