The Made for iPhone (MFi) gaming controller program from Apple has been underway for the last few months, and it improves gaming on iOS a ton, allowing gamers to bypass annoying touch controls for physical buttons, D-pads and thumbsticks. This makes it easier to play a handful of mobile games, including Grand Theft Auto: San Andreas and NBA 2K14.

One problem with MFi controllers, though, is the price and quality. The cheapest one is $80 (thanks to a recent price cut) and it’s not tremendously good. No one is absolutely positive why these MFi controllers aren’t up to snuff, but many say it’s due to Apple’s strict guidelines for manufacturers. 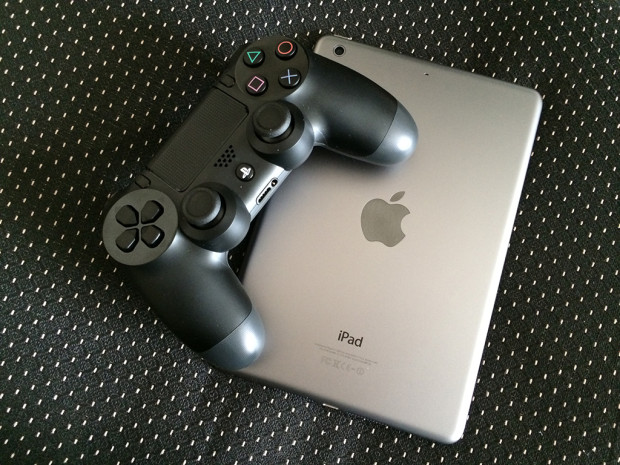 However, you can bypass these questionable controllers and use a PS4 DualShock 4 controller instead, which is much more robust and higher-quality, and it costs $20 less. By pairing it to your jailbroken iPad, you’ll be experiencing a console-like experience within minutes, and here’s how to do it.

Yes , your iPad does need to be jailbroken for this to work, but we have a handy guide that will walk you through the process of jailbreaking your iOS device. It’s certainly something that we recommend if you’re comfortable with such a thing.

Once you’re jailbroken, head to Cydia and search for the app called Controllers for All. It does cost a few dollars, but it’s well worth it considering the quality and value that you’ll get out of it.

Controllers for All essentially tricks your iPad into thinking that you’re using an official Made for iPhone gaming controller, when you’re actually just using a PS3 or PS4 controller. The jailbreak tweak simply just maps the official MFi buttons to the associating buttons on the PS4 and PS3 controllers, since the layout is pretty much identical.

Once you have the tweak installed, open up the Settings app and scroll down until you see BTStack in the sidebar. Tap on it and select BTStack from the short list of options on the right. This changes the way your iPad’s Bluetooth works and makes it possible for you to connect a PS4 or PS3 controller to your iPad, which is something you can’t do with the stock Bluetooth, even if your iPad is jailbroken.

Once BTStack is enabled, head down to Controllers for All in the sidebar and enable it by flicking the toggle on next to Enable. You’ll also want to select the type of controller you have under Controller Type. Choose either PS3 or PS4 controller, depending on which one you have. Once that’s done, you’ll need to do the initial pairing to the iPad, so tap on Pair Controller to begin. 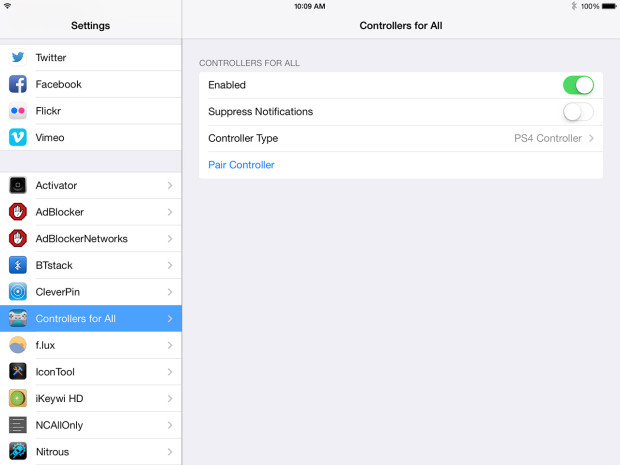 The on-screen instructions are pretty straightforward, but you’ll simply just press and hold the PS button and the Share button at the same time until the light on the controller starts blinking like a strobe light. After that, your iPad will let you know that the pairing was successful. You’re now ready to jump into a game and start playing. 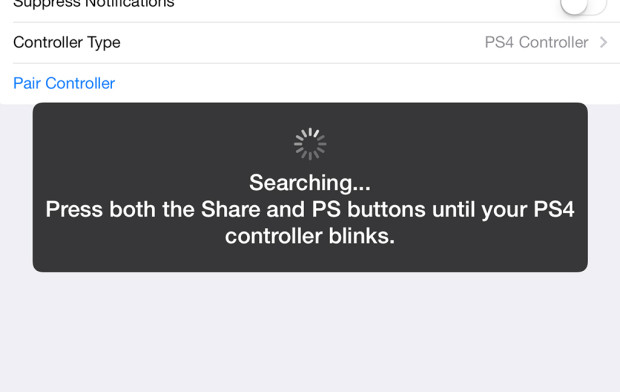 Before you start buying and downloading a handful of games to play with your PS4 controller, make sure that the game you’re playing is compatible with the Made for iPhone program. If you’re not sure, download a free app called Phonejoy — it has a list of all the games compatible with MFi controllers and it’s always updated with the latest games.

Once you’re in a game, it will look for your PS3 or PS4 controller, and once it finds it, you’ll be prompted to press the PS button to pair the controller with the game itself. Unfortunately, you have to do this each time you load up a game, but it literally only takes a couple seconds and really isn’t that big of a deal. Once that’s done, you’re all set to go and you can start gaming. 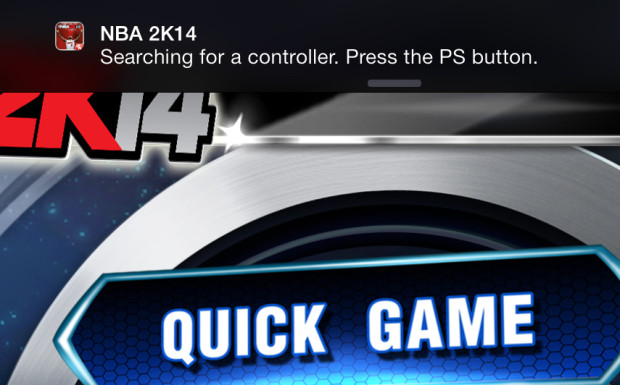 We did run into some issues — Controllers for All and BTStack aren’t necessarily bug-free. BTStack would give us errors at times, and when we opened up a game, it would say the controller was connected when it really wasn’t, and we would end up getting Bluetooth errors. If this happens to you, disabling and re-enabling BTStack and Controllers for All may do the trick, and you might have to go back into BTStack to make sure that the right option is selected after you enable Controllers for All, as we’ve seen it mysteriously switch back on us multiple times. 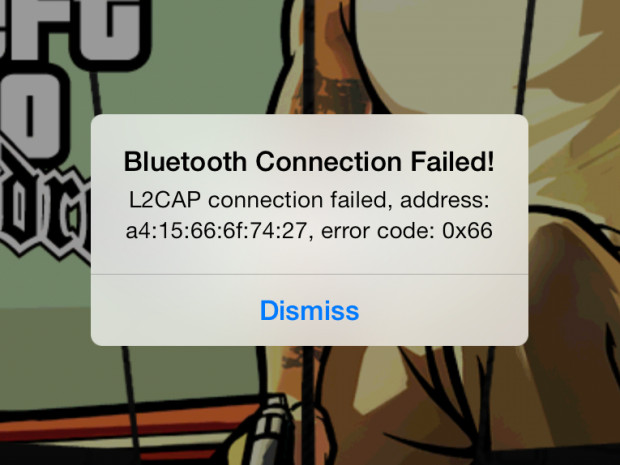 Furthermore, we had some trouble in a couple of games, including Real Racing 3, where the controls just didn’t work at all, other than being able to pause the game with the left bumper, which was weird. However, playing Asphalt 8 wasn’t a problem, and we were able to use the PS4 controller without a hitch. We’re guessing the issues with Real Racing 3 stemmed from the possibility that the game relies on the gyroscope of the device to steer, and most MFi game controllers are attached the iPhone, easily allowing for tilt.