Microsoft’s Windows Phone 8 devices weren’t just built for selling users content and neither was the Lumia 520.

The Lumia 520, Nokia’s most affordable Windows Phone device ever, runs Windows Phone 8, and it’s because of this that users aren’t forced to only purchase music, ringtones or alerts from Microsoft. Instead, the Lumia 520 can be almost completely personalized and customized with stuff users own without having to pay for it again.

Take custom alarms for example. Through the Alarms app Windows Phone 8 users are able to have the Lumia 520 wake them up every day at the same time. Users can also configure the Alarms app to wake them up at specific time just once. Finally, users can load their own MP3s and songs to their Lumia 520 and have them act as their ringtone, adding a little personality into what’s just a jumble of beeps and chimes otherwise.

We’re using that update already in this how to. To be clear, choosing music as an alarm will work exactly the same way on the Lumia 520 regardless of which version of Windows Phone 8 your device has. That being said, Windows Phone 8 users will find that what’s included in this how to looks slightly different from what’s on their device.

First you’ll need to load the music you wish to use onto your device. Plug your Lumia 520 into your computer using a microUSB cable.

Tap or click on the notification asking you what to do when you plug your Lumia 520 in by default. 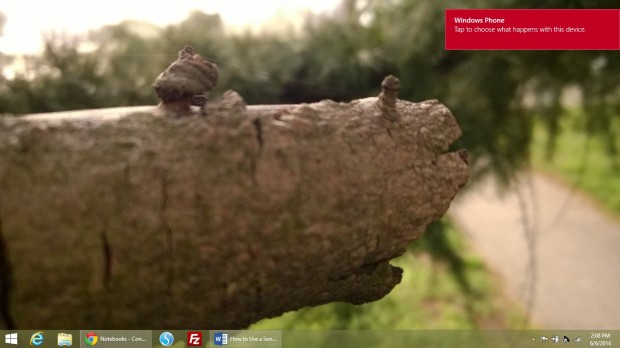 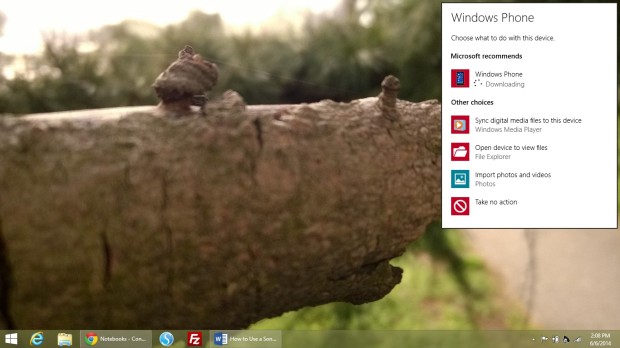 Tap, or click, on the phone inside the file window. 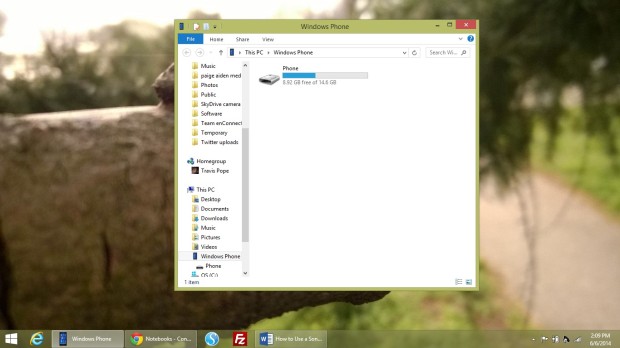 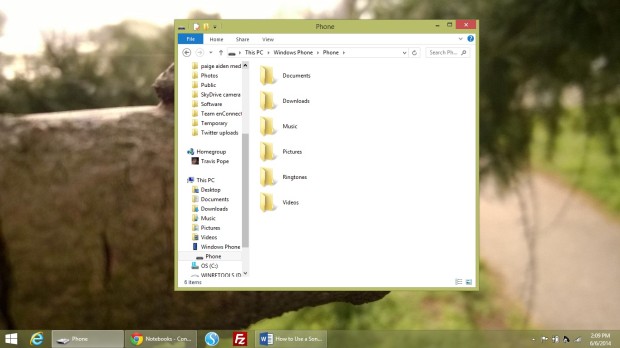 Find the song that you’d like to use as your alarm and drag it over into the Ringtones folder. Then wait for the transfer to finish. You’ll want to make sure any song you try to use as an Alarm is an MP3 or WAV file. Anything outside of those two file formats – like songs downloaded from iTunes – might not work. 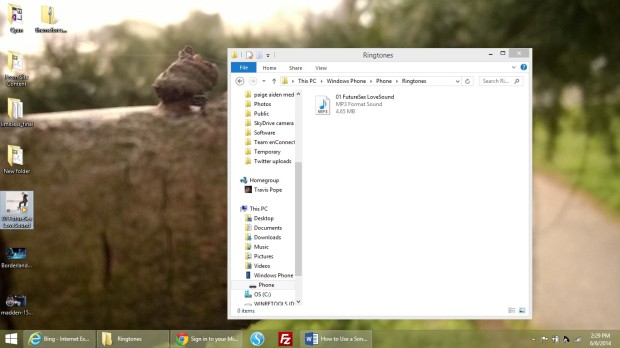 Unlock your Lumia 520 by pressing the power button and putting in any PIN Code that you’ve assigned to it. If you haven’t assigned a PIN code simply place your finger on the bottom of the display and slide up. 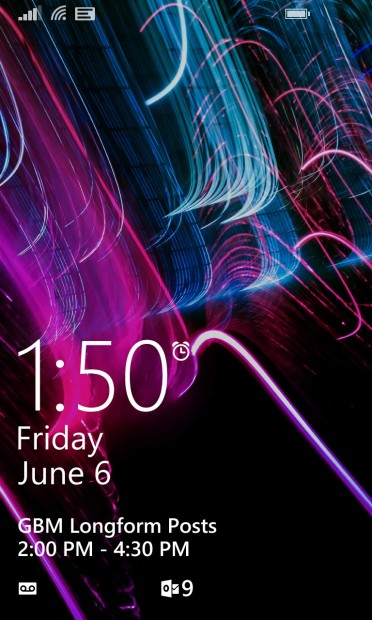 Once you’ve unlocked your device you should see the Start Screen. This is where many of the apps you want updates to should have tiles pinned too. By default, no carrier pins the Alarms app. Instead, it lives in the list of apps hidden to the right side of your screen. Place your finger on the right edge of your screen and slide it to left side of the screen without lifting it up. 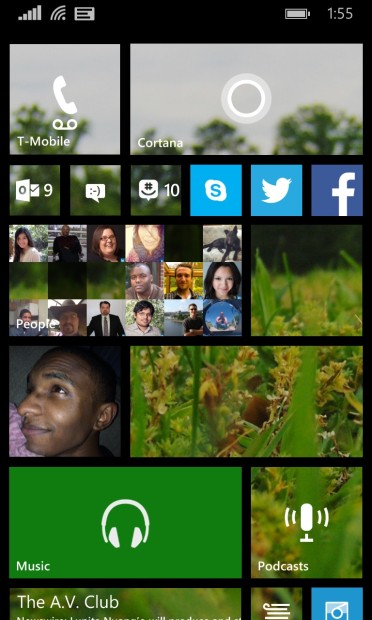 Now tap on the Alarms. If you don’t have many apps installed that start with the letter “A” then it’ll be at the top of your Lumia 520’s app list. If you do, you may need to scroll down just a little bit to see it. 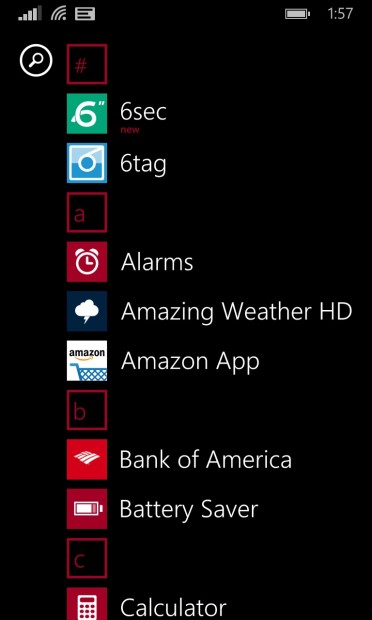 Now tap the plus icon in the App Bar at the bottom of your screen to make a new alarm. 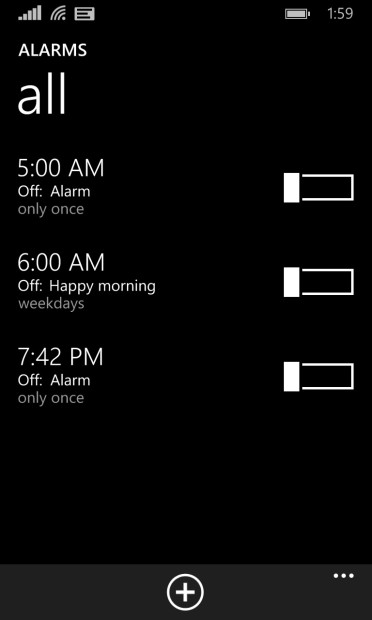 Start by setting the date and time that you’d like to have your Alarm go off. Typically, most users assign names to different alarms so that they’re easier to keep track of. Tap on the Time to set the time. Then Tap on Repeat to set how often you want that alarm to go off. 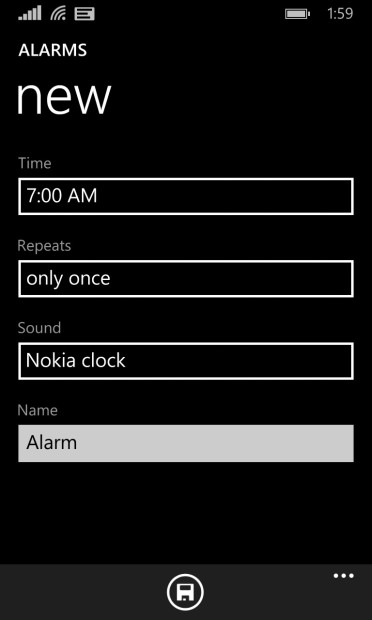 Now Tap Sound. It’ll open a list of sounds you can use for your ringtone. Scroll all the way up to the top to use a custom song and tap on it to select it as your Alarm. 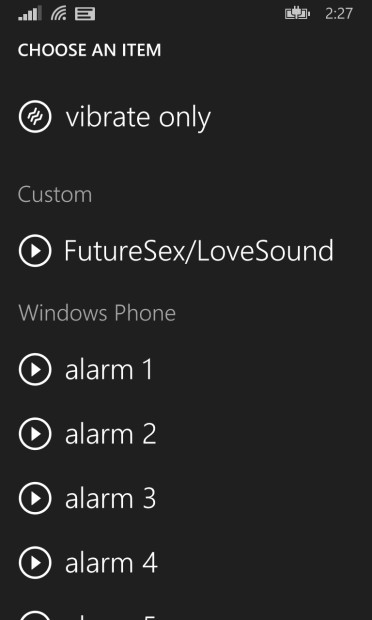 Now tap the Save icon at the bottom of your screen.

There you have it. From this point on you’ll be awoken by whatever song you’ve set as your custom alarm. It’s important for you to make sure that your phone isn’t on silent in order to hear your alarm, Windows Phone doesn’t differentiate between sounds. When the volume is lowered it kills all sounds. It’s also a good idea to pick a song that’s is loud enough for you to hear. Rock ,and genres with a lot of loud noises, are great for being startled, but songs that start off slow are much better if you’re looking to wake up to something soothing.