Whether you have a MacBook or a desktop Mac, sometimes just one display isn’t enough, and you want to find a way to get a second display up and running. The good news is that this can be easy to use if you already have an iMac sitting around, as you can use its display as a second monitor.

While iMacs are certainly more expensive than computer monitors, if you already have an iMac, you can save yourself the extra money by not having to go out and buy a second monitor. Of course, no one’s stopping you from buying an iMac over a second monitor, and you’ll get a second computer out of it, so it can certainly be a win-win situation there.

Read: How to Speed Up an Older iMac

In any case, if you happen to have a spare iMac lying around and need a second display, here’s how to use an iMac as a second monitor.

Using an iMac as a Second Monitor

You may be surprised by this, but there’s no need for any third-party software or special trickery to make this happen, as Apple has the tools built into OS X and officially supports an iMac to be used as a second monitor. 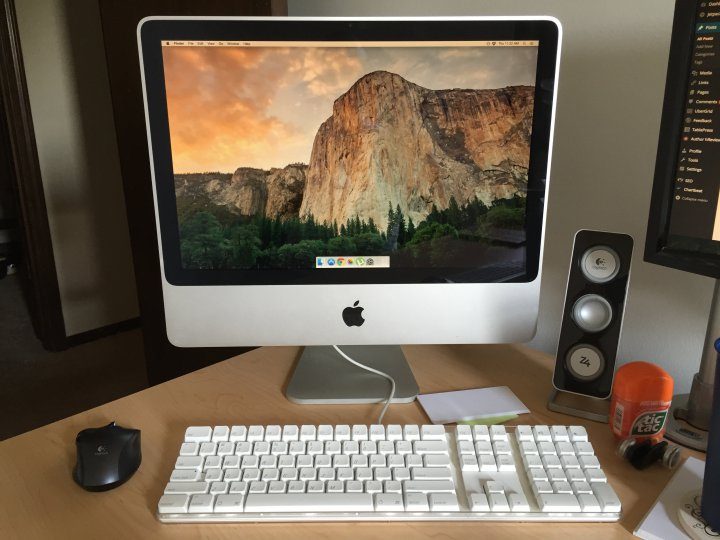 The feature is called Target Display Mode, and it lets you use the built-in display on an iMac as an external display for another Mac.

There are a few requirements that you’ll need before you can do this. First off, your iMac needs to be at least a late-2009 model. Anything older and it won’t work, unfortunately. Furthermore, Apple notes that the Retina 5K iMac and newer can’t be used as secondary monitors officially.

If your iMac fits the bill, then your MacBook or other Mac that will have your primary display will need either a Mini DisplayPort or a Thunderbolt port.

Thunderbolt and Mini DisplayPorts are identical and can be used interchangeably.

The first thing you’ll want to do is connect the Mini DisplayPort or Thunderbolt cable between your primary Mac and the iMac. From there, boot up both computers and then hit Cmd+F2 on the keyboard of the iMac that you want to use as your second monitor. This will turn your iMac’s display into a second monitor for your primary Mac. 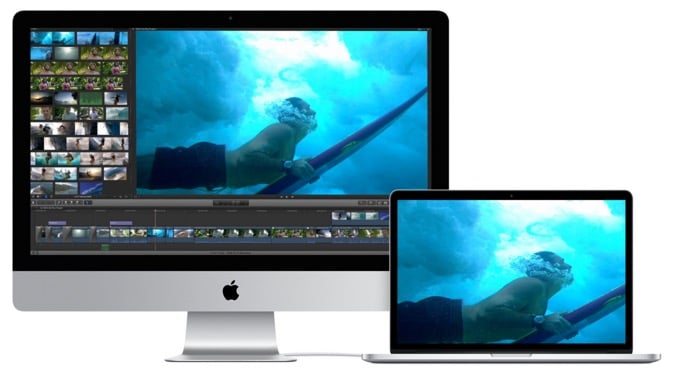 Whenever you’re done, you can hit Cmd+F2 again to shut off the second display. You can also just unplug the cable between the two Macs.

If you want to adjust settings for your second monitor, you can go into System Preferences and select Display.

In the end, it’s as simple as that to use an iMac as a second display. It makes the iMac way more versatile and not only useful as a computer itself, but as a spare second monitor if you ever need one.