How to Use Emoji on iPad

If you want to use emoji on iPad devices you need to add the emoji keyboard to the iPad, but you don’t need to download any extra apps or spend any money.

With this guide you’ll learn how to use the emoji keyboard on iPad devices and how you can use it to send messages that are more than just a simple smilie face or a wink.

Emoji are more advanced characters that range from emoticons that show a smirk or love to cars, money symbols, the beach and almost anything you can think of. Sending an emoji in an iMessage or email can let the recipient know you are joking, tell a story or just liven up a group message chain. 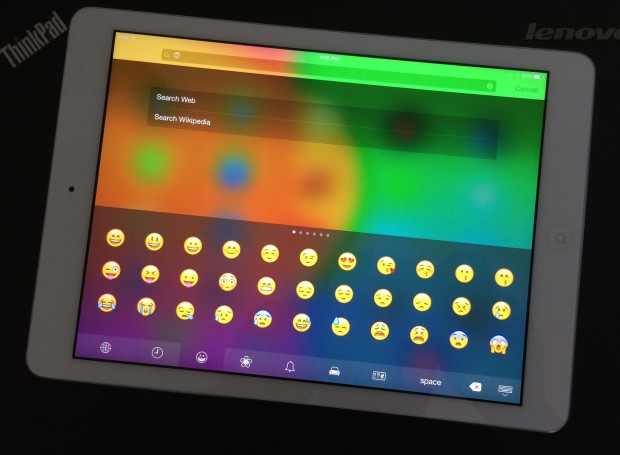 Learn how to use emoji on iPad and iPad mini.

You don’t need a third-party keyboard to make this work, and you don’t need to download an emoji app for iPad and copy and paste either. Apple builds in a emoji keyboard for iPad that is easy to turn on, and easy to use — once you know where to look.

Emoji on iPad is as easy as turning a keyboard on and switching between emoji and your regular keyboard. This keyboard works well with the English, Spanish, Chinese and other language keyboards and can even work if you are already using a second keyboard.

How to Use Emoji on iPad & iPad Mini

Apple lets you use the emoji keyboard on the iPad and iPad mini within pretty much any app, but some fields like email addresses and passwords won’t support emoji characters so don’t try it. You access emoji on iPad and iPad mini in the same way on both devices and the same spot across apps. Once you turn it on, the iPad treats it just like the main iPad keyboard.

This short two-minute emoji on iPad video outlines how to turn the keyboard on and how to use it in an iMessage.

The directions below show you how to turn this on if you can’t watch the video above. In all it should take about 30 seconds to turn on emoji on the iPad and to start using it.

Go to Settings on the iPad. This is normally on your home screen and it looks like a small group of cogs. If you don’t see it pull down on any of your main screens and type Settings to find it. 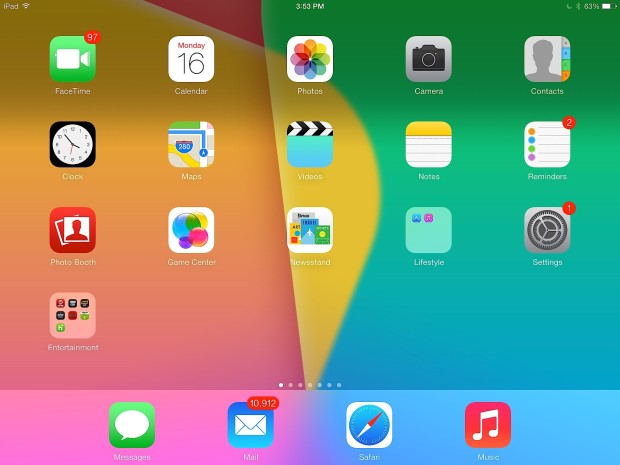 Tap on Settings to get started adding emoji on iPad.

Find the General Settings Option and tap on it. This is about halfway down on the right section of the iPad. If you are in the settings a lot it may already be selected. 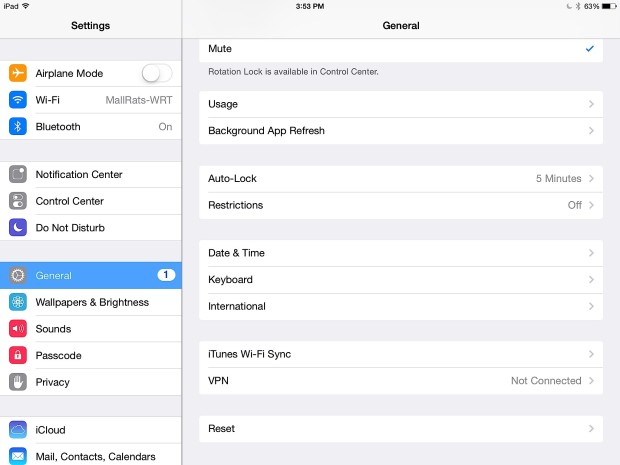 Go to General and keyboard Settings.

Scroll down on the part to the right until you see Keyboard as an option. If you scroll all the way down it should be in the middle of your screen. Tap on that menu.

On the next screen tap on Keyboards. This will show you the keyboards installed on your iPad and let you add the emoji keyboard. 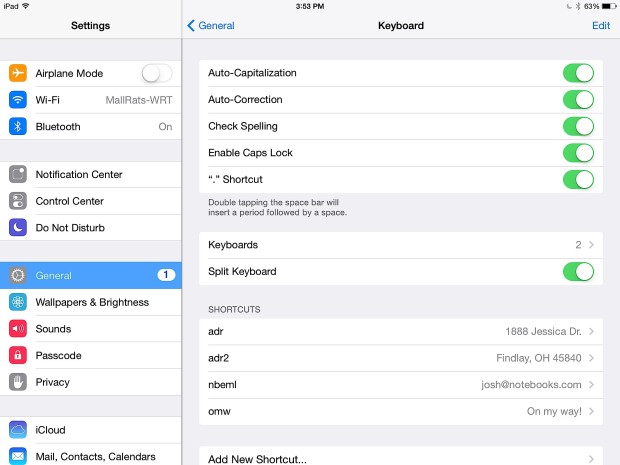 Tap on Add New Keyboard and then scroll down to the “E” section where emoji should appear as one of the first options. Tap on emoji to add the keyboard to your iPad. 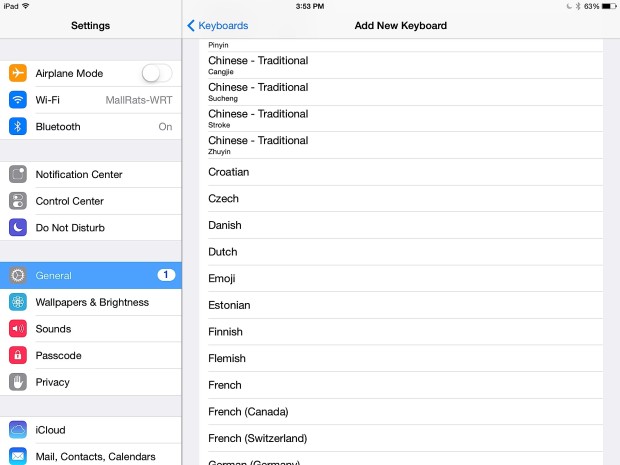 After you Tap on Add new, you can scroll down and pick emoji.

Once you’ve completed these steps the iPad emoji keyboard is installed and ready to use. When you are in a message field or someplace else that you can type regular text there is a globe icon on the keyboard. This in the lower left corner to the right of .?123. Tapping it will switch to the emoji keyboard on your iPad.

Now you can enter as many emoji as you want, and even combine emoji to tell a story or use enter to make a person out of emoji if you want to get advanced. When you are done, or need to jump back to test, tap on the globe in the lower left corner and you will see your regular keyboard.

Read: How to Sync PDFs to iPad

This works on the iPad Air, iPad 4, iPad 3, iPad 2, iPad mini and iPad mini Retina. The process will be similar on the original iPad, but it is running an older version of iOS so it may look different.