Google Maps is a fantastic app to have on hand when you’re trying to find your way around in unfamiliar territory. However, if you don’t have a data connection strong enough for Google Maps to keep up with, you’re all of a sudden left with paperweight.

Not all hope is lost, though. Google Maps for iOS comes with the ability to save maps for offline use, so if you know you won’t have a signal but still need directions to your destination, offline Google Maps is the next best solution. Even if you do have a data signal, offline use in Google Maps can save you money by preventing you from going over your data cap, so offline maps definitely has its advantages and isn’t just meant as a backup solution.

You probably already know how to use Google Maps and navigate around the app like a semi-pro, but in case you’re still new to Google Maps, we’ll give you a step-by-step walkthrough on how to save a map for offline use. 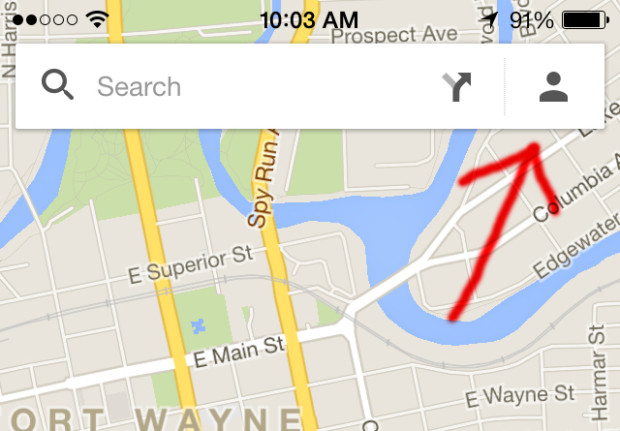 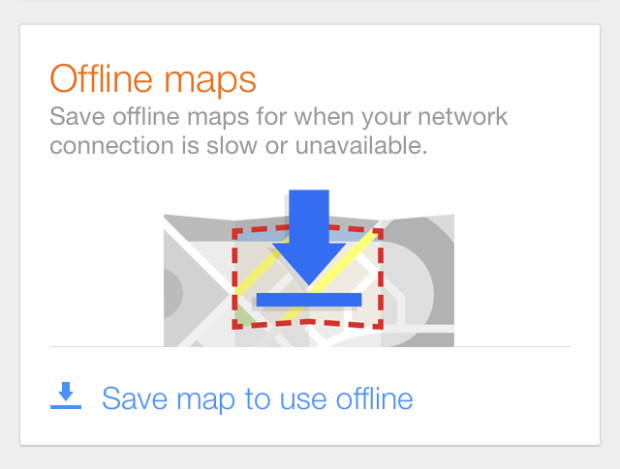 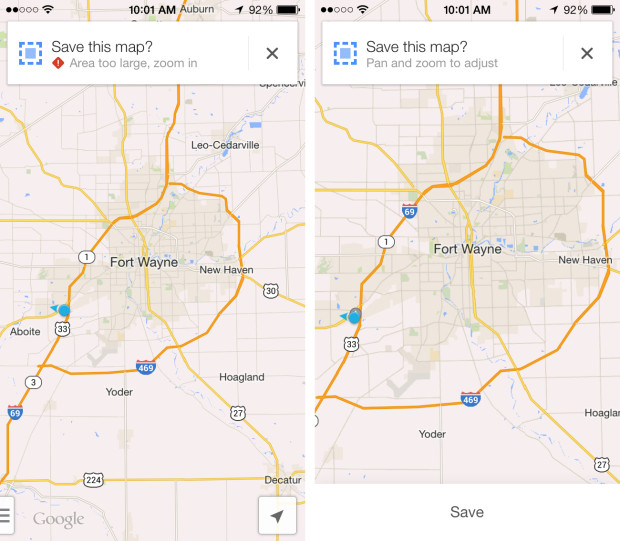 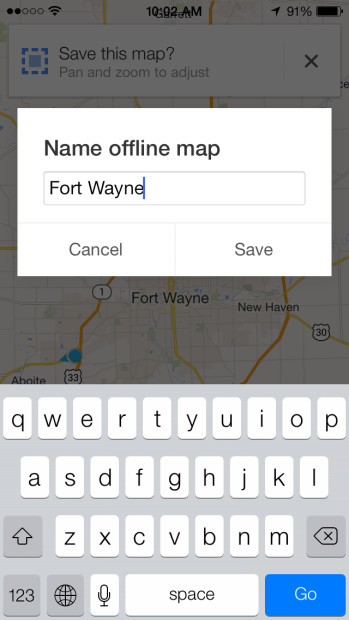 Saving maps for offline use in Google Maps is pretty easy, but there are things to be aware of and some tips that we’d recommend using.

First off, it’s important to note that Google Maps only saves offline maps for 30 days, and will automatically delete them once they reach that point. This means that it’s important to not download maps for offline use way in advance before you’ll need them, because they’ll likely be gone by that point. So, if you’re going on a trip and know that you’ll need offline maps, do it just a couple days in advance so you know you’ll have them. 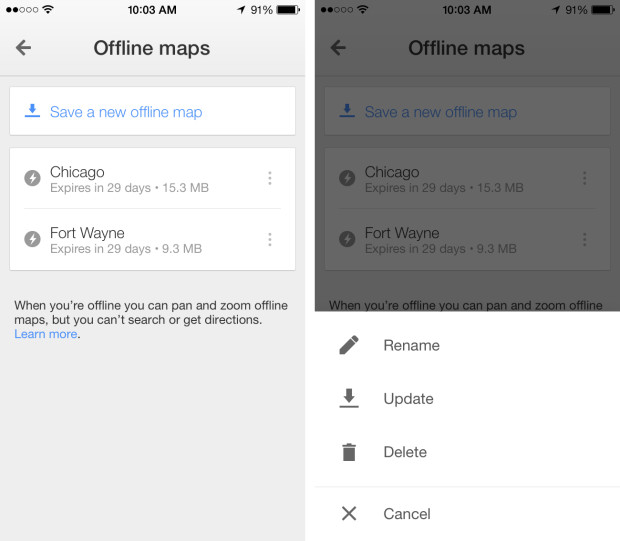 Furthermore, then you’re saving a map for offline use, it also saves all the zoom levels within the area that you’re saving, which is quite impressive, so keep that in mind when saving a map. I usually like to save the largest area that I can, especially since I know I can zoom in at any level in the downloaded area, giving me more map to work with.

Lastly, it’s important to be aware that you won’t be able to search for certain places or get directions while looking at offline maps. Getting live traffic and viewing the satellite imagery also won’t work with offline maps. Essentially, offline maps is almost identical to just using a fold-out paper map, except it’s just all digital right on your iPhone.