If you’re not a huge fan of Siri, here’s how to use Google Now on iPhone.

Apple’s virtual assistant that comes with the iPhone is called Siri, and it allows you to essentially give your iPhone voice commands for various actions, such as telling Siri to set an alarm or even search the web for an answer to a question.

It’s a feature that’s meant to save a lot of time so that you don’t have to navigate around your iPhone to perform an action, but rather just tell Siri and she can make it happen.

However, Siri isn’t the only virtual assistant available to iPhone owners. Google Now is also available to iOS users, and many people including myself have begun using it over Siri.

Many users find that Google Now can work a bit better than Siri in a variety of ways, so if you’ve been rather disappointed in Siri, here’s how to use Google Now on iPhone instead.

While Apple’s vision for Siri has been apparent ever since Siri’s introduction a few years ago, the virtual assistant just hasn’t quite stood up to the hype. 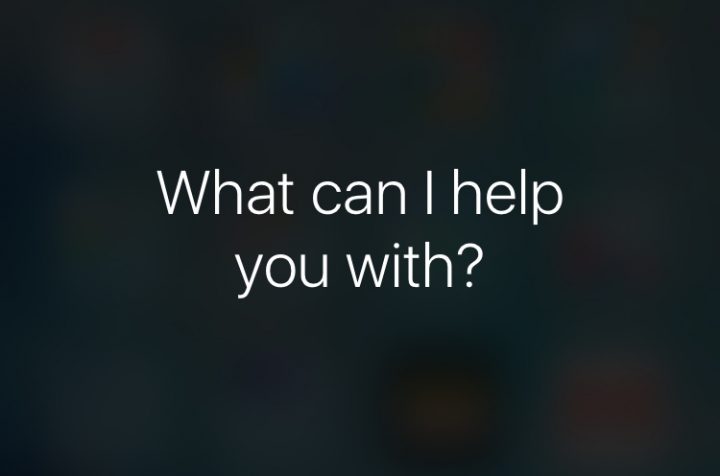 It’s great at doing basic tasks like setting reminders, setting alarms, and even calling someone, but more advanced commands seem to be something that Siri struggles with. Heck, even basic questions that you ask Siri can end up confusing her.

Things like asking Siri what the weather will be like may not actually give you the weather, or asking her when a certain date is will bring up something completely different and irrelevant.

This is where Google Now can be great.

How to Use Google Now on iPhone

While it’s somewhat subjective, I believe Google Now is way better at handling questions than Siri is. Siri is great at iOS-based commands since its integrated tightly into iOS, but that’s about it. 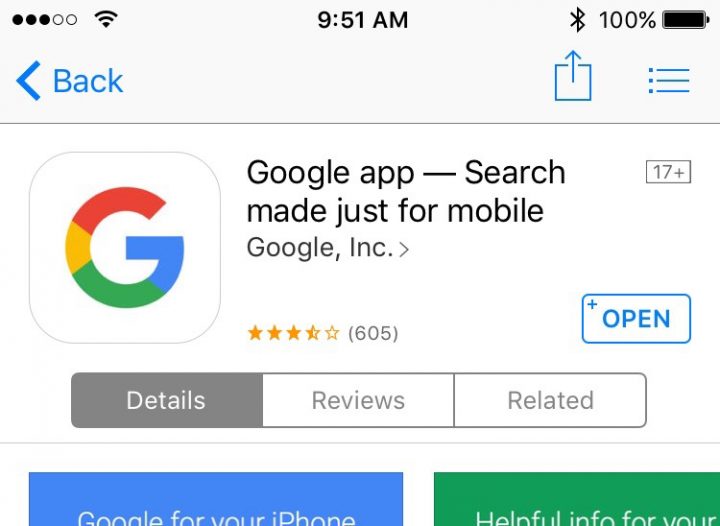 If you tend to use Siri mostly for web searches and getting answers to questions, it might be better to start using Google Now, and here’s how to use it on iPhone.

First, you’ll want to download the free Google app from the App Store.

Once it’s downloaded, just go through the setup process and sign into your Google account. It should be self-explanatory, as Google makes it easy to get going. 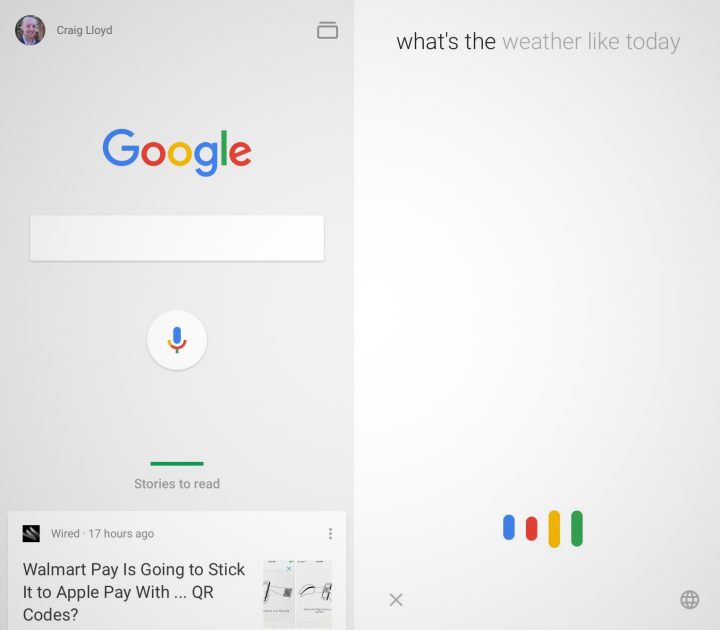 After you’re set up, the home screen of the app will provide a search box to type in a search query, or you can tap on the microphone to perform a voice search. Further below will show you your Google Now cards, which work very similarly to Android. You can customize your Google Now cards by tapping on your name at the top and then selecting Google Now.

Of course, using Google Now on iPhone isn’t a completely better solution over Siri and there are some downsides to using it. 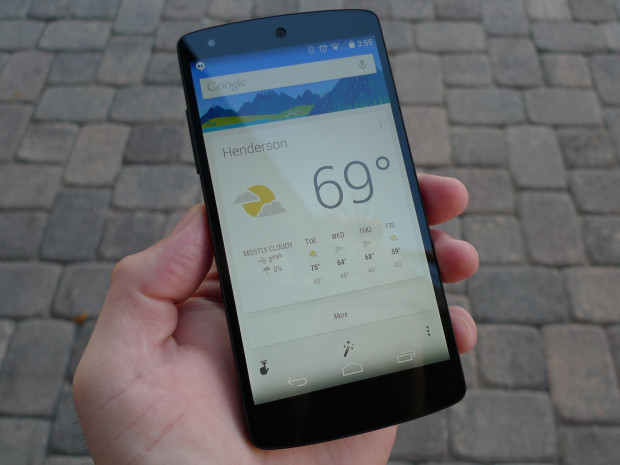 For starters, Google Now can’t integrate into iOS, so if you say something like, “set an alarm for 10am tomorrow,” it can’t do it, nor can it “set a timer for 10 minutes.”

You also can’t open it up and activate as quickly as you can with Siri, which requires just a simple long press on the home button. If you’re jailbroken, you can set up an Activator action for a long press of the home button to open up the Google Now app and then turn off Siri in the settings, but you still need to hit the microphone icon before you can say a command.

Still, though, I think that Google Now is the better option if you tend to only use Siri for web searches and asking questions. Otherwise, if you use Siri mostly for iOS-related tasks, it might be better to stick with her for now.