How to Use "Hey Siri" on iPhone Without Being Plugged In

One feature that was introduced in iOS 8 was “Hey Siri,” which allows users to activate Siri by saying the phrase without even touching their iPhone, just as long as the device was plugged into a power source. However, here are some tricks to get “Hey Siri” working without your iPhone having to be plugged in.

iOS 8 was released last year in September alongside the launch of the iPhone 6. One of the big new features of iOS 8 was the ability to use Siri without even touching your iPhone. All you have to do is say “Hey Siri” and then say a command. There’s no need to hold down the home button in order to use Siri.

Of course, this only works when you have your iPhone plugged into a power source, whether it’d be to your computer or to a regular wall outlet. This is because having Siri always listening can severely decrease battery life, which is why Apple requires that your iPhone be plugged in when you want to use Hey Siri.

However, there are a couple of tricks that you can use that can enable the Hey Siri feature without actually being plugged into a power source. They might not be the most convenient methods, but they certainly work.

One really easy trick for enabling Hey Siri without being plugged into a power source is essentially leaving Siri open after you make an initial request/command. 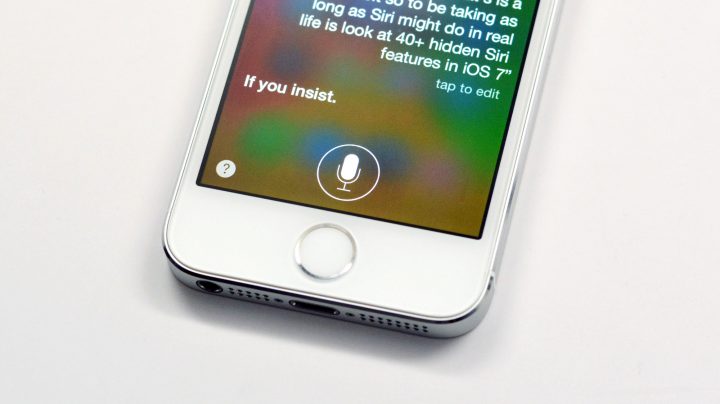 To do this, simply open up Siri by holding down on the Home button and say a command. After Siri gives you an answer and has stopped actively listening, leave it open and you can then say “Hey Siri,” for which she will respond. From there, you can say a command or make a request.

Siri will continue to listen and respond to “Hey Siri” for as long as you leave Siri open. Once you close out of Siri, you’ll have to manually open it back up, say an initial command, wait for her to respond, and then start back up using Hey Siri.

While your iPhone is technically plugged into power, you’re not tethered to a wall outlet or your computer, and you can roam free using Hey Siri. The only downside is that you’ll need a battery case to get this particular trick to work. Battery cases aren’t particularly cheap, as they start at around $80 or so.

Incipio’s OffGRID Express battery case is one of the best ones that we’ve tested, and it’s priced at $80.

If your iPhone is jailbroken, the process is a bit easier in order to enable Hey Siri without plugging in your device. An iOS 8 Cydia tweak called UntetheredHeySiri enables the voice activation with or without your iPhone being plugged in. 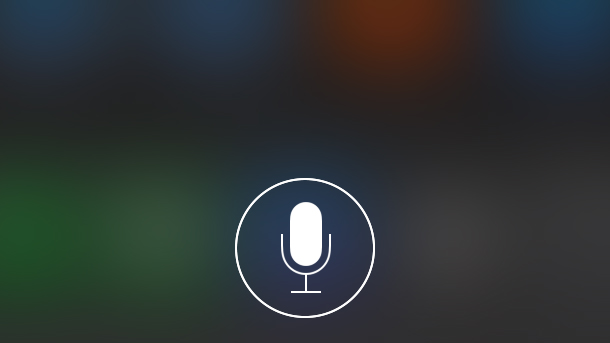 This is perhaps one of the biggest jailbreak tweaks for Siri that we’ve seen, considering how not all users constantly have their iPhones or iPads plugged in, so being able to use Hey Siri at any time is an awesome feature to have, especially if it’s something that can be easily enabled with a jailbreak tweak.