Here is a guide on how to get Siri to get you an Uber faster than you can open the app.

With the new Maps Extensions features in iOS 10, you are now able to incorporate functionality of Maps by utilizing the features of third party applications. We previously have covered how to utilize these Extensions within Maps, but Siri can be helpful as well for getting you to your destination quickly and painlessly.

Using the Uber application is straightforward enough yet when you are out with friends, making a quick pickup request with Siri can be an invaluable time saver and very convenient to execute!

How to Use Siri to Get an Uber

Here are the steps to take to get Siri to request an Uber to your location.

Watch the above video to see how too utilize Siri’s new third party app abilities for Uber.

The first step to using Siri for third-party apps is to ensure you have the supported app downloaded and in our case, Uber will need to be installed and have your account logged in and ready to use.

Uber is a free app purchase from the App Store and can be used to summon rides to your location with various degrees of vehicle size. Uber is one of the first apps supported with Maps and can now be used with Siri with iOS 10’s new integrations.

To ensure Siri is set up to use your Uber app, go to Settings then Siri and App Support. Make sure the slider for Uber is enabled before you use Siri to get a ride. 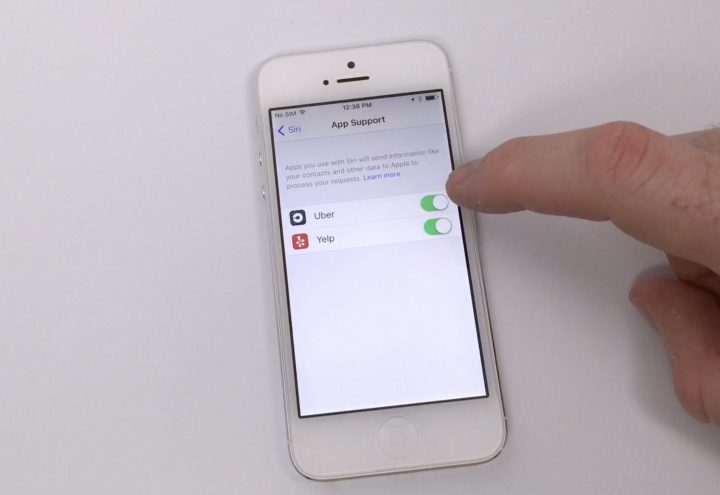 Using Siri to Get You an Uber

Now that we have Uber installed and logged in and ready for use, Siri can now be used to get yourself and your friends a ride. By tapping and holding your home button, you will see Siri activate and be ready to listen to your prompt.

Asking Siri in clear and simple terms, ask her to take you where you need to go!

“Siri get me a ride to LAX” 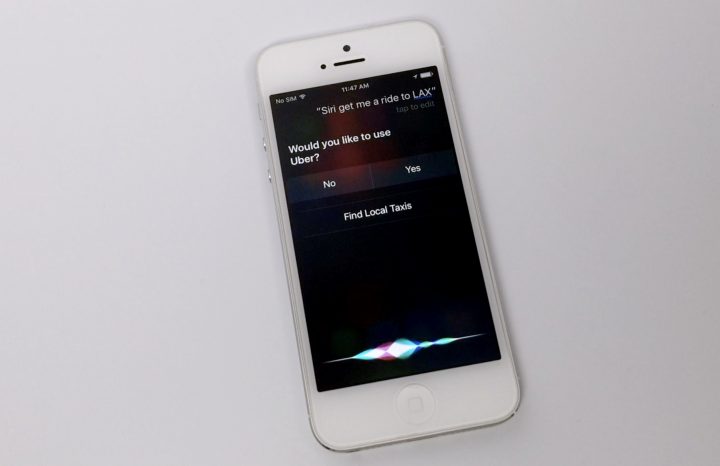 You will see the Uber selection screen appear within Siri and you will have the opportunity to confirm your request before it calls them. Siri uses your current location as the tag for the Uber driver to come find you and will have your destination put in via your Siri command. 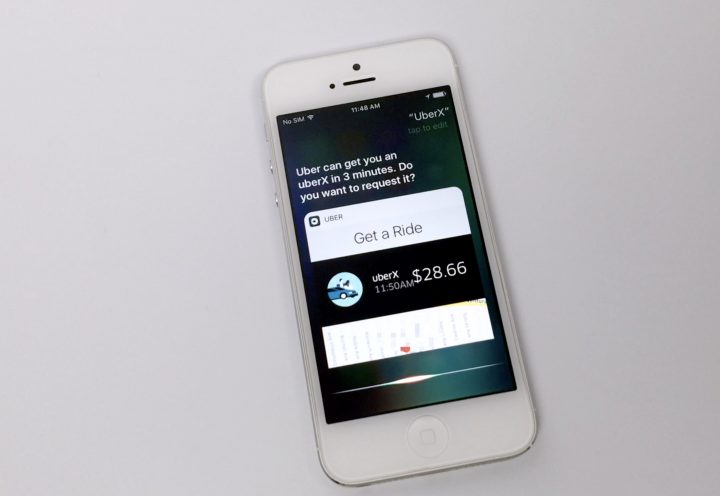 After using this feature for a while within Maps or with Siri, I noticed it seemed to be quicker than even using the Uber application by itself.